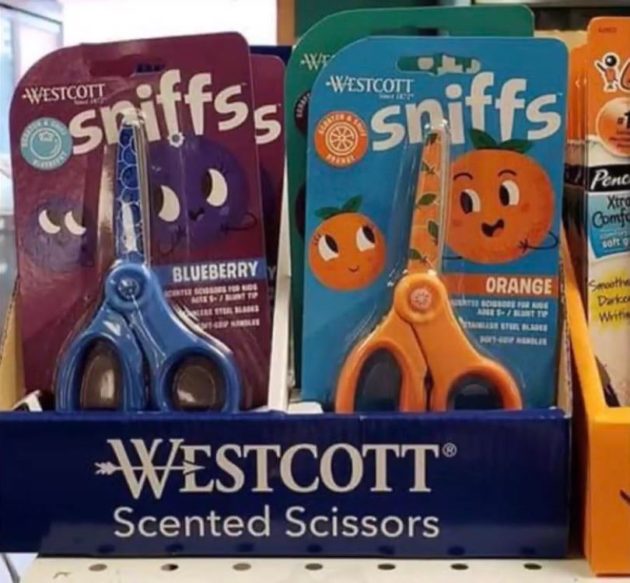 Don’t pray for anything you’re willing to work for

This August 15 will be the 15-year anniversary of this blog.

Yesterday was the first time I’ve tried the Popeye’s chicken sandwich. That’s one solid sandwich and I can see why some folks may prefer it over Chick-fil-A. As for me, I just appreciate the two for what they are, two different but great chicken sandwiches. I will say Popeye’s sandwich is much more filling.

Don’t pray for anything you’re willing to work for.

Nearly half of men say they do most of the homeschooling. Three-percent of women agree.

As a Star Wars fan, I like that thought of this alternate reality of Luke falling to the dark side to rule with is father and Leia being trained as a Jedi by Yoda. Here’s the source of the digital artwork. 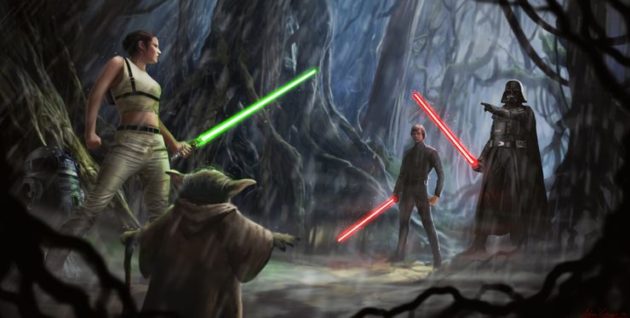