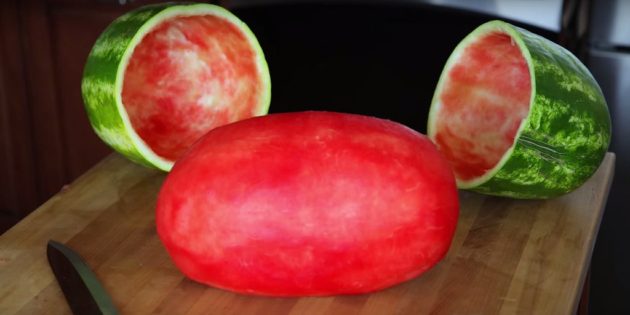 Last Friday I shaved off my beard and turned it into a goatee. My family never noticed. On Monday, I went to the doctor’s office for a three-month follow-up. Upon seeing me, the nurse asked me how long have I been without the beard and rocking the goatee. He’s such a hero.

I bet all the cities which lost the 2020 Olympics bid feel a tremendous amount of relief they didn’t win.

Mark Cuban’s latest blog entry: I Hired a Team of Secret Shoppers to Find Out How Businesses Were Opening in Dallas. It’s Not Good.

I wanted to get an understanding of what opening meant to businesses around Dallas. Were they opening? What precautions were they taking? Were employees in safe environments? And bigger picture, I wanted to know if these are places that I would feel safe taking my family to.
So I hired a company that specialized in this type of project, https://shiftsmart.com/, and asked them to let me know how Dallas businesses were responding to the Open Order for Texas.
We will do this again a couple more times so we can learn what the trends are and try to learn from it.
This is what we found:
Methodology:

How the Editor of a Small East Texas Newspaper Won a Pulitzer Prize – Palestine writer Jeff Gerritt’s no-holds-barred editorials shined a spotlight on the record number of people dying in Texas jails.

Alamo on Demand will include a library of films available to both rent and purchase, with titles selected and curated by the company’s programming team. The goal is to “champion innovative and exciting films” beyond the 41 locations its theaters exist in around the country