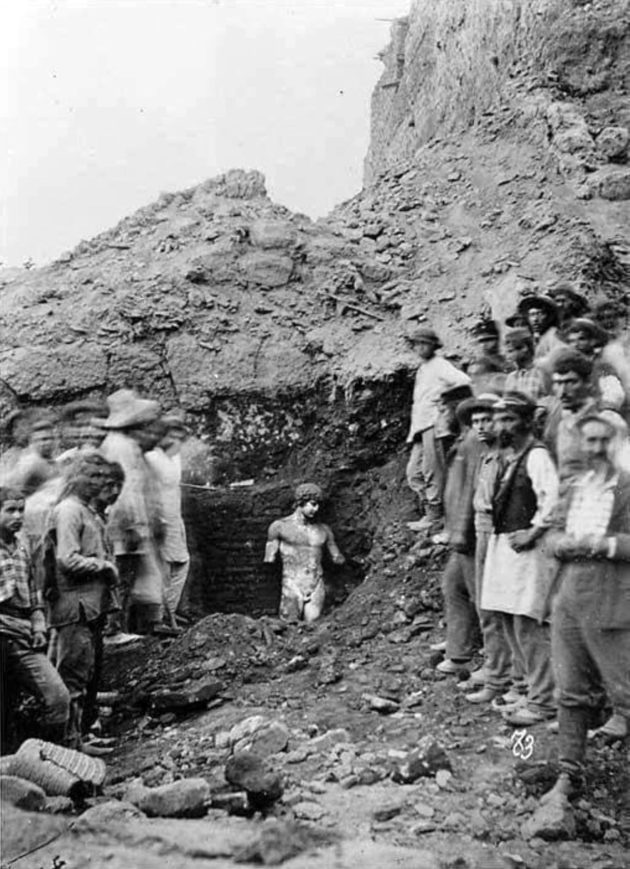 I’ve been laughed at before stating I think zombie movie plots in which people become infected by a virus and world devastation can be plausible. Everything I’m seeing with COVID-19 seems to support me. Now that I’ve seen how the masses are becoming impatient I can’t help but see the situation becoming worst, especially in the fall.

The activists behind the Dallas hair salon stunt played the public like a fiddle. I have to hand it to them, it was well planned and executed. If they didn’t set up her GoFundMe account the day before she opened her salon, they would have gotten away scot-free. Well, I guess they have gotten away with it, their goal was accomplished and there’s been a lack of coverage stating it was all a stunt. The lieutenant governor paid her $7,000, I wonder if he wants it back.

Microsoft now protects Office 365 users against ‘reply all’ email storms – You won’t have to deal with a mammoth thread clogging your inbox.

The real Lord of the Flies: what happened when six boys were shipwrecked for 15 months

Air Force’s mysterious X-37B space plane heads back to orbit May 16th – The US Space Force will oversee its sixth mission.

Experts Knew a Pandemic Was Coming. Here’s What They’re Worried About Next. – Nine disasters we still aren’t ready for.

I love how everyone just knows who “Dirk” is, at least in DFW.

Dirk and his wife, Jessica, among those who volunteered to help give out Mother’s Day meal boxes

Bono is reflecting on the importance of music on his 60th birthday. The U2 frontman on Sunday (May 10) shared a list of 60 songs that have played a big part in his life.

“These are some of the songs that saved my life… the ones I couldn’t have lived without… the ones that got me from there to here, zero to 60… through all the scrapes, all manner of nuisance, from the serious to the silly… and the joy, mostly joy,” the rocker shared in an open letter posted to the band’s website. “I wanted to thank the artists and everyone who helped make them … They were doing the same for me.”

Bono also noted that he wrote a fan letter to each artist or their families, and revealed the first six on Sunday. The musicians who received the first batch of letters were for Pavarotti, Billie Eilish, David Bowie, Massive Attack, Daft Punk, and Kraftwerk.