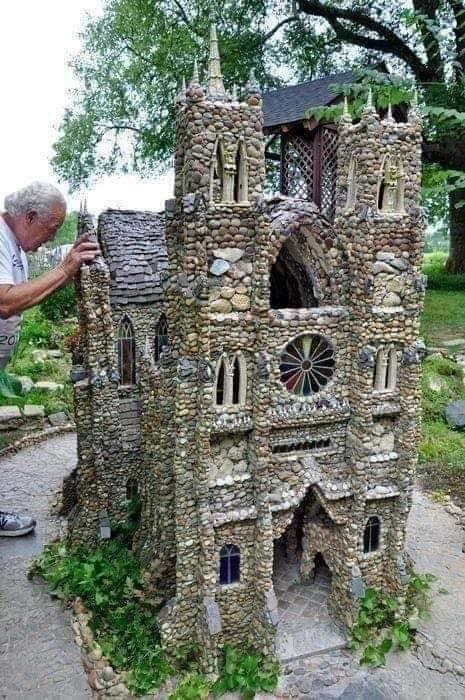 I wonder during WWII blackouts if there were folks who refused to do so because their rights and freedoms were being taken away.

I’ve noticed when I’m filling out paperwork, I always use the forward-slash for my DOB but always use dashes for the actual date. I always preceded any single day or month with a zero and prefer to write out the four-digit year.

One thing the Jordan documentary has skipped over, but it may touch upon in the final two upcoming episodes, is the relationship he had with his wife and kids. So far, we’ve seen his mother and siblings interviewed, but nothing from his first wife and kids. With basketball the number one thing in his life and his dedication to winning at all costs, I’m guessing they didn’t feel that valued.

I’m going to invest in this since I’ve had two chronic cases of the hiccups in the last five years.

Designed by Dr. Ali Seifi, Director of the Neuroscience Intensive Care Unit at the University of Texas, HiccAway is a safe alternative to existing drug therapies and much more efficient than silly tricks and wives tales.

HiccAway lowers the diaphragm while opening first, and then closing the epiglottis (the leaf-shaped flap in the throat that keeps food out of the windpipe). Doing so stimulates at the same time the “Phrenic” and “Vagus” nerves, allowing the brain to “reset” and stop the hiccups.

Place the HiccAway tube, with the cap attached, into a glass of water and attempt to drink from it, as you might drink from a straw. Once water reaches the mouth, swallow the water, and you should find relief from the hiccups. 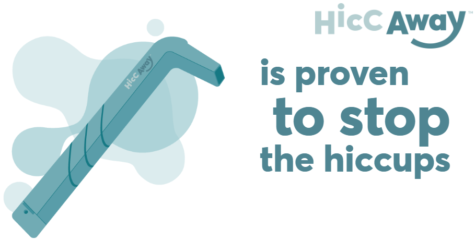