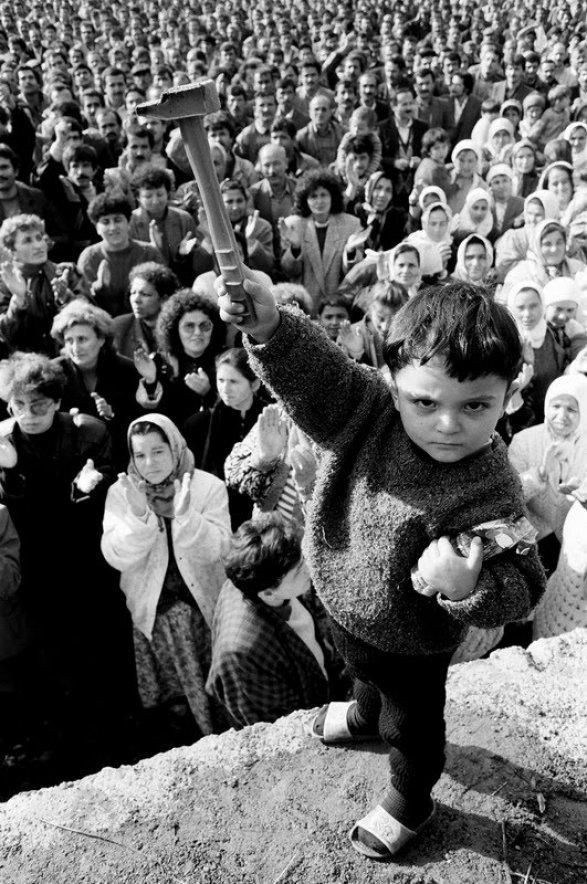 I’ve been really busy as of late, so if you’ve contacted me and I haven’t gotten back to you, I’m sorry. I’m usually pretty prompt at replying to either emails or texts.

The actor who plays Lenny Bruce in The Marvelous Mrs. Maisel makes him appear cooler than James Dean.

I caught a little bit of the Natalie Wood documentary on HBO last night. There’s an old interview of her speaking about her fear of “dark water, seawater, river water” which just seems eerie.

I recently learned the following about Prescott Bush, the father, and grandfather of two presidents from this article:

A man in Oklahoma, not Florida, to my surprise, thought it would be a good idea to take off in his paraglider near powerlines.

Georgia Drops Driving Test Requirement for License Due to Pandemic

Under a new executive order given by Georgia Governor Brian Kemp, teenagers within the Peach State will no longer need to pass a formal driving test in order to secure a driver’s license. Instead they’ll just have to get the ‘A-okay’ from their parents.

Mike Tyson is talking about making a soft comeback.

“I want to go to the gym and get in shape to be able to box 3 or 4 round exhibitions for some charities and stuff,” Tyson said.

“Some charity exhibitions, make some money, help some homeless and drug-affected motherf**kers like me.”

I know nothing about boxing, but I’m impressed with that quickness. I do consider myself lucky to be born in what I call a sports sweet spot. Growing up in the 80s and 90s I got to experience the rise and fall of Mike Tyson. There was still a purity of sorts when it came to sports, now it’s gone commercial, oversensationalized, and hollow. College athletes actually played for the love of the game and the quality of the game was better as most stayed all four years. Both the NFL and NBA let defense actually play defense. We got to see Magic vs Bird and then watch Jordan take over the basketball thrown. Wayne Gretsky brought hockey to us folks who would have never given the sport any attention.  We got to witness Olympic greatness with Mary Lou, Carl Lewis, and Michael Phelps. MLB players weren’t abusing steroids and used dugout carts. Even though it was tainted, the Sosa and McGwire ride was fun. And, we also saw the rise, fall, and comeback and Tiger Woods. There’s no telling what I’m leaving out, maybe Tatu throwing his jerseys into the crowd after a goal.

Donald Trump once tried to recruit Don Shula but the coach wasn’t interested.

This tells you so much. A. Shula had never committed to the USFL; B. But Shula was seriously considering it; C. As soon as Shula saw @realdonaldtrump's TV interview—he decided to stay with Miami. He was horribly turned off by the bullshit, the exaggerating, the fake swag. #maga pic.twitter.com/yrwwlKV1Y2

A masked Senator Kyrsten Sinema identifying herself here by pointing at her purple-pink hair was a moment. Watch: pic.twitter.com/OB7uM5JdUt

If you are offended by PG-13 humor with inuendos, then don’t watch this video, but I’m told from a reliable source that it’s pretty popular around the elementary teacher social media circuit and they adore the lady’s laugh.

One Response to Bag of Randomness for Wednesday, May 6, 2020