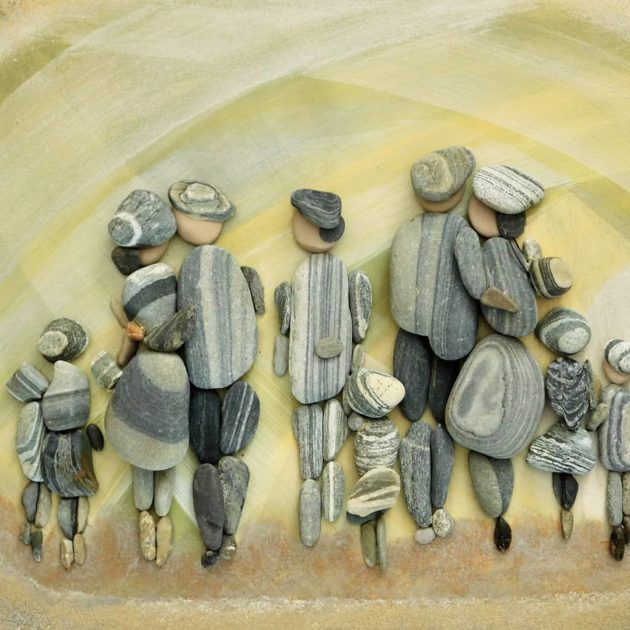 I bought the wrong innertube for my bicycle, it has a Presta valve instead of the traditional and more common Schrader valve. I bought an adapter but I still can’t figure out how to air up my tire. 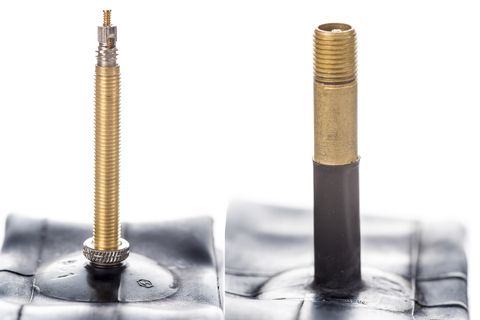 I’m hearing great things about the final season of the animated series Star Wars: The Clone Wars. I’ve never watched any of them, so I thought I’d try to binge-watch them, but the kids caught me watching one, and now it’s something I’m having to watch with them. Honestly, I just wanted to watch them by myself so I can get through as many as I can unabated, soon the kids will think watching stuff with dad with be uncool, so I’ll take advantage of it when I can.

A lot of couples are frustrated their weddings had to be postponed due to COVID-19, but I’m certain there’s a lot of cold feet fiancés out there that were secretly relieved.

Our church, like I’m sure most other churches, were planning an Olympic-themed vacation Bible school. Now with the Olympics canceled, they will be changing the theme to something else. Personally, I’m surprised it’s just not canceled outright.

Hot Sports Opinion – Secretariat was the greatest athlete who ever lived.

The 1¼-mile race featuring computer-generated imagery was held Saturday, the same day the 146th Derby had been scheduled, until it was postponed by the coronavirus pandemic.

The man feeding a remote Alaska town with a Costco card and a ship – When Gustavus, Alaska, was cut off from its grocery supply chain, one resident decided to take matters into his own hands.

I thought Texas Agricultural Commissioner Sid Miller came off well on 60 Minutes last night. He was advocating for rural counties and how hard they are being hit by COVID-19. They even showed him loading medical supplies in the back of his truck, driving to rural communities, and helping to unload them.

‘Murder hornets’ spotted in the US for the first time 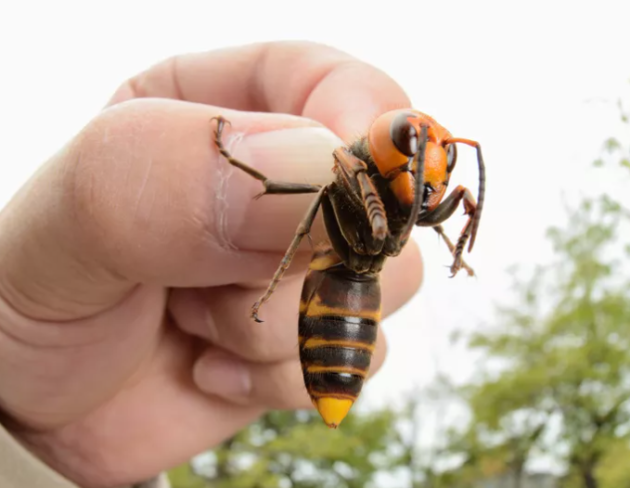