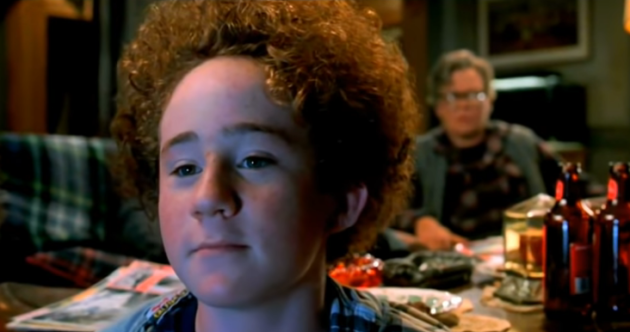 I’d like to see an SNL skit of the nine Supreme Court justices discussing a case over Zoom. I tweeted the idea to several of their writers yesterday; hopefully, someone will see and act upon it.

Last week we received our Baby Yoda toy we preordered from Disney way before Christmas. The kids fight about whose room he will sleep in.

The Parks and Recreation special was better than I expected. You know, I feel like I’m the only person on Earth who doesn’t like Chris Pratt. And I thought Adam Scott looked strangely thin and resembled Christian Bale.

My place of employment gave me a merit increase yesterday. I can’t adequately tell you how incredibly grateful I am for this. Heck, I’m grateful for just having a job and being employed by a company that doesn’t treat me like a number. What I do isn’t glamourous or exciting, but it challenges me, allows me to provide for my family, and provides me with a great work/life balance.

Armchair Campaign Advisor Thought – I’m halfway serious, but if were advising the Biden campaign, I say do as little campaigning as possible. The president will sink himself, even become frustrated at your lack of trying, and damage himself further by uncontrollable ranting. Anything you try to do only opens up an opportunity to goof up and provide the Trump campaign with ammo. Less is more in this case. The race isn’t between you and Trump anyways, the race is between Trump vs No Trump.

There’s a grave marker in a Paris, TX cemetery which has Jesus wearing cowboy boots.

I’m sure they are going to make a lot of money selling these, but I’m not sure why someone just wouldn’t buy a ten-pound sledgehammer at Lowe’s or Home Depot for $35. Unless you have high ceilings, you’re gonna have to do these outdoors. As for the model in the photo, she’s modeling her How I Married an Axe Murderer look, somewhat similar to Derek Zoolander’s “Blue Steel”. I bet she’s also on the Garth Brook’s Grapefruit Juice Diet.

ChopFit is the first fitness program to use chopping motions as the foundation for a full-body cardio and strength workout, anywhere you go. It’s functional fitness reimagined—and reignited. 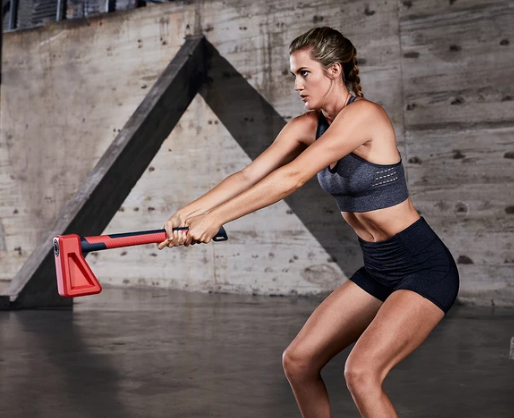 This gentleman is demonstrating the Jack Chop.

I forgot Robert Parish finished his career with the Chicago Bulls.

Outlook for Disney World and Disneyland reopenings: What will it be like? And when will parks be running?

Disney has a YouTube channel offering drawing classes, taught by actual Disney character animators. The videos are around 10 minutes and it there’s 43 classes. I’m baffled that the first in this series isn’t Mickey.

No curve to flatten, it’s a steep slope.

Other religious data – religious words in databases and biblical baby names over time. The latter was more interesting to me. 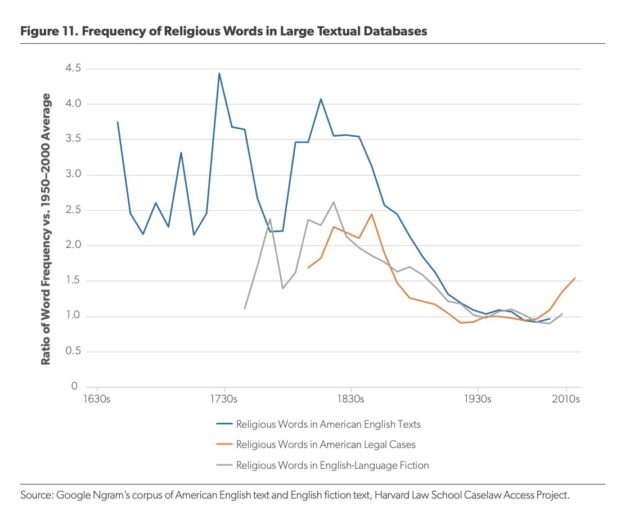 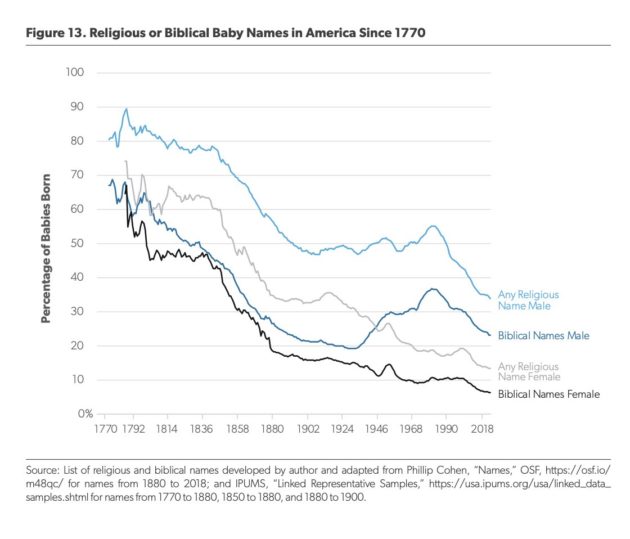 Explore The Poor Credit Mall,  a 4-story map by The Washington Post to see which retail brands are in trouble in the coronavirus economy

Companies in this faux mall are rated as speculative investments at Moody’s and S&P as of April 13. These stores are already in financial trouble, and may not be able to access government stimulus money. The stores with the worst ratings are closer to the top of the mall. Brands that are part of the same company, like the Gap and Old Navy, are included in the same storefront.

Only two stores were in the bottom fourth section, Steak and Shake and GNC. Here’s what’s on level three. 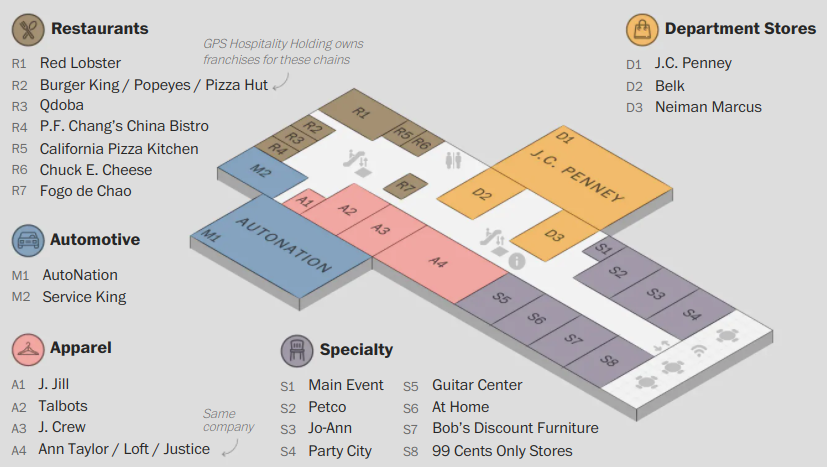 Here is a pannable VR nuclear explosion simulation. As the video plays and as you place the cursor over it, you and click and drag to look around as if you are really there.

One Response to Bag of Randomness for Friday, May 1, 2020