I’m not saying this is happening to WifeGeeding, and I’m not saying it’s not, but I don’t understand why some parents would allow their child to get on a video chat in nothing but their underwear.

I saw on Twitter that some Parker County restaurants will place tables and chairs in their parking lots to stay in compliance with social distancing rules and maximize customers. That’s innovative but I suppose it only helps if there’s shade or if the sun is down. 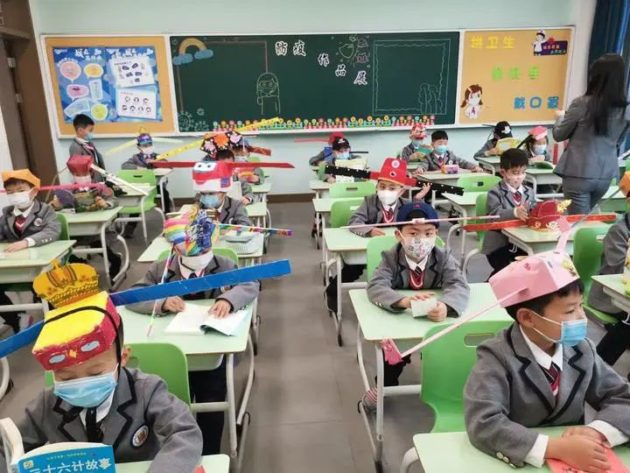 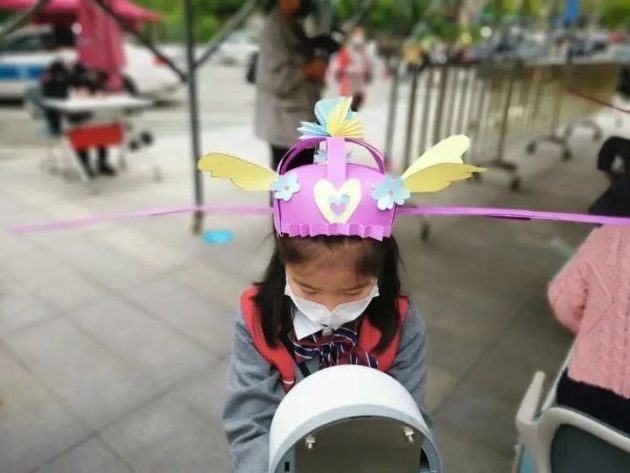 The 2021 Oscars Could Be the Weirdest Oscars Ever

Since movie theaters are closed, that means the minimum standard for Oscar eligibility—a one-week run in a theater in L.A.—is totally off the table. According to the Hollywood Reporter, there’s a new plan in place that’s way more workable given the new normal: “Films that were scheduled for theatrical release, that meet the other eligibility requirements and that are made available for Academy members to view on the organization’s members-only streaming service,

I wish Mike Judge would make a 20-minute version of his film Idiocracy which focuses solely on the coronavirus.

Kentucky governor apologized to a man named Tupac Shakur, after using him as an example of a fake unemployment claim

But since there’s currently no live boxing to discuss, CompuBox’s Dan Canobbio, the son of founder Bob Canobbio, charted all the punches thrown and landed in the first four Rocky movies.

Somewhat related, Philadelphia does have its own Rocky Run set for this November.

This is your shot – a chance to join thousands of runners from around the world in Philadelphia for the official Rocky Run 5K, 10 Mile & 13.1 Italian Stallion Challenge. So, channel your inner Rocky Balboa, register, and show the world you can go the distance.

The experiment began in November 1944. Thirty-six young men, each thoroughly vetted for physical health and mental soundness, entered a laboratory beneath the football stadium of the University of Minnesota in order to be starved. A year later, 32 walked out, changed men in a changed world.

The landmark study, now known as the Minnesota Starvation Experiment, was conceived by physiologist Ancel Keys at the height of World War II. With support from the U.S. Army, Keys intended to study the effects of starvation to help guide relief efforts among the famished populations of Europe and Asia. In the end, it served a very different purpose. Today, 75 years later, Keys’ study informs the treatment of eating disorders and highlights the consequences of diet cycling — two issues endemic to postwar America more than anywhere else.

One Response to Bag of Randomness for Thursday, April 30, 2020