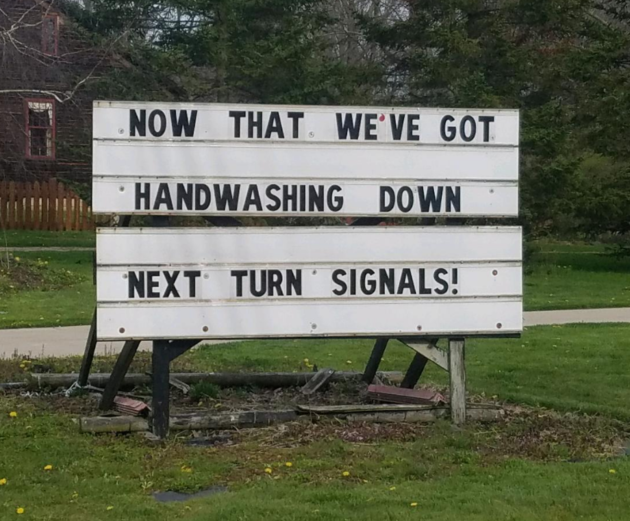 If provided the choice of Cheetos Puffs or Crunchy Cheetos, I don’t know why anyone of sound mind would choose Crunchy over Puffs.

I can now picture high school graduations in Texas becoming a thing with some caveats. They will probably be delayed a few weeks. But if I were a superintendent, and I’d guess this would depend on the size of the graduating class, I’d just have the graduates attend and stream the rest online. Of course, the graduates would still be separated six feet apart. I’d think this would work for a place like my hometown, my graduating class was only 118 or 122, I think. It would be scaled down a lot and focused mainly on the speeches from the top two in class and the handing out of the diplomas. But instead of physically handing out the diplomas, it would just be the graduate having his or her name called and walking across.

George Clooney, Leonardo DiCaprio, and Matthew McConaughey get together to make a movie.

Texas restaurants and some other businesses will open at 25% capacity this Friday and I simply don’t see anything rules or regulations being enforced. I bet crowds will be relatively light this weekend but next weekend you’ll see places almost at capacity. Meanwhile, our family unit will still be at home.

But other areas of the state, like this one near Houston, will go ahead and roll the dice. You know, I think some laws are too vague but I’m not going to break ’em.

Here we go: Montgomery County Judge @mkeoughtx says that on Friday, hair salons can open and restaurants can operate at full capacity. He says he and county attorneys have reviewed @GregAbbott_TX's orders and they're too vague. Video: https://t.co/pvvafGKceZ #TxLege

Mr. DeWine’s decisiveness — closing schools before any governor in the country, postponing the state’s March 17 primary election to protect voters — sent his popularity soaring. The folksy governor, previously best known for an annual ice cream social at his rural home, became something of a cult figure on social media. Ohioans tuned into his five-day-a-week briefings to celebrate “Wine With DeWine,” a ritual whose motto is “It’s 2 o’clock somewhere.”

My place of employment has scheduled a baking class with a local business (D.C. area) via Zoom for a work/family event activity. That’s not a bad idea, my wife and daughter are looking forward to it.

If I recall correctly, one of the major reasons the Tea Party came into being is because of their concern and dislike of government bailouts and spending during the end and the start of the Bush and Obama administrations, despite being in the middle of a financial crisis. I’m surprised they aren’t being more vocal about what is going on now. Perhaps we’ll see some demonstrations once the restriction of crowd gathering lights up, but I doubt it.

For my fellow fans of Netflix’s The Crown – ‘I am forever grateful to him’: Prince Charles pays tribute after university lecturer characterised in Netflix series The Crown who taught him Welsh for his 1969 Investiture dies aged 89

Here’s some clarity on reality vs what was on the show.

Dr Millward said many of the scenes in the TV show never happened including a storyline that he invited the young royal to his home for tea.

In The Crown the teenage Charles is shown a photograph of the Welsh village where Tedi and Sylvia met along with a claim it was flooded to become a reservoir supplying water to England.

Dr Millward said: ‘That didn’t happen either, I don’t know where they got that from.

‘They didn’t consult me before making the film although I did meet the actor who plays me and he was very nice.’ 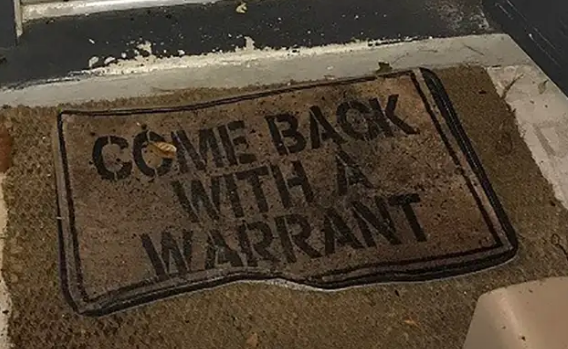 This was a popular video floating around social media yesterday.

I was curious if this video was accurate and if the procedure was performed correctly. Yes and no. Newsweek states it’s performed that way citing doctors from Houston Methodist and UTHealth Houston, and UC Davis Health also shows the nasal swab is stuck that far back. However, per the Newsweek article, “Although it looks unpleasant, in actuality, when done properly, it should not be painful, and in fact a person can still breathe and even talk while the NP swab is being collected.” As you can see in this New England Journal of Medicine YouTube Video, their patient doesn’t seem to be experiencing any discomfort going through the same procedure. 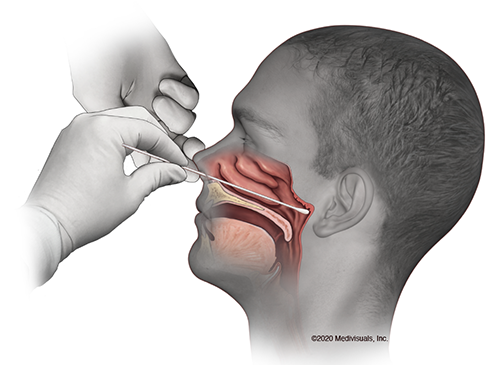 This was also another popular video on social media, though shared more locally, I’m sure. Jerry Jones sure has changed a lot over the years. In this clip, he’s much heavier with a round face and perhaps less hair than he has today.

Blast for the past. Jerry Jones with KATV's Bud Campbell from the mid-'60s. This is from the KATV collection at the Pryor Center. pic.twitter.com/D45xvnxTWI

There is a fan edit of The Truman Show with all the behind the scenes production stuff eliminated so you can watch with the same ignorance as Truman himself.