Back in October 2018, a nationwide text alert from President Trump was sent out as a test. I wonder if it will ever be utilized. As big and widespread as this COVID-19 pandemic has been, it’s almost a surprise it hasn’t been used.

I think it’s going to be next to impossible to unseat an incumbent politician of the opposition can’t interact with voters. I’m not sure how well any of them can make an emotional connection via digital means.

There’s an effort to tie white ribbons around trees as a sign of support for our healthcare workers. I like the idea of supporting them, but I think the ribbon concept is silly. No one will ever remover them, they’ll eventually wither, become an eyesore, and then blow away and become litter. I always thought it odd when it comes to these things. It seems like something people do to make themselves feel good about themselves as opposed to actually doing something which supports healthcare workers, troops, or whoever’s efforts.

New York Governor Andrew Cuomo has signed an order allowing online marriages, as many weddings are canceled under lockdown restrictions.

What a great story. 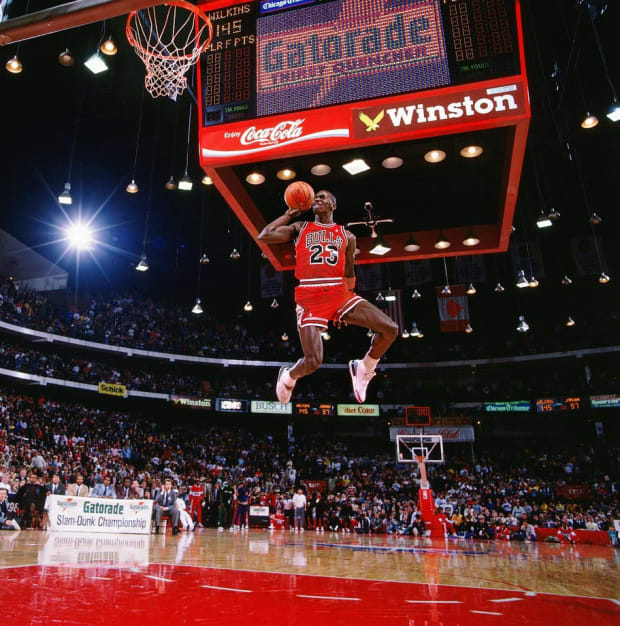