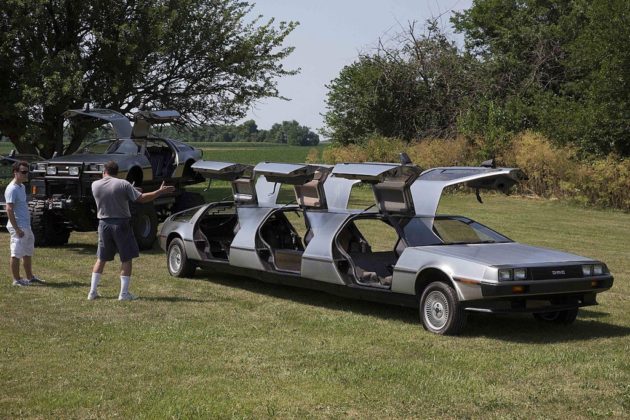 I finally sold my fireplace mantle yesterday. I’ll count that as a Win/Win all around. The man who bought it from me is going to gift it to his sister in Houston, which for you non-locals, is about 250-miles away.

I yearn for the days when the biggest news in the area was when all locals were rushing out to get a picture next to the Leaning Tower of Dallas.

I’d like the see the producers and technical folks for The Simpsons make a new episode without the use of the voice actors, just relying on voices recorded from all previous episodes.

#OTD in 1945, HST wrote a 14-page letter to his mother & sister, detailing his swearing-in as President & first days in office. We recently digitized these copies, as Mary Jane destroyed the originals. #Truman75 https://t.co/lP9CQcXMsq pic.twitter.com/CPLMSIWNcL

What a fantastic piece of history. A firsthand, hand-written account to close family, of what it was like being informed you are now the president of the United States. Thankfully, the Truman Library transcribed the handwriting. I’ve included some highlights below, but I get a kick out of the envelope. Truman, the simple man that he was, handwrote the return address, and notice the lack of a street address. Why no ZIP code? Well, two years prior to the date on the letter, only large cities had ZIP codes, they didn’t become nationwide 1963. I also find it noble act of his sister burning the originals as a way to protect her big brother. And I found it noble of him paying his apartment rent for the current and following month. 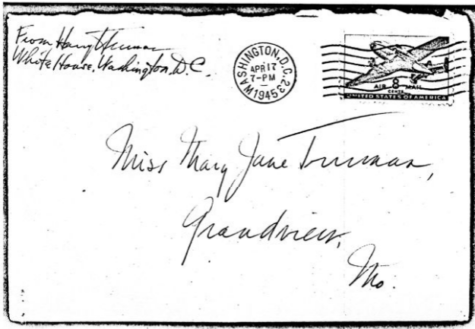 We had design competition where our viewers designed their own bridge designs that we printed out and tested with the 40 ton press and 20 ton force sensor. All test items are printed using PLA plastic with 0.15mm layer height

One Response to Bag of Randomness for Friday, April 17, 2020