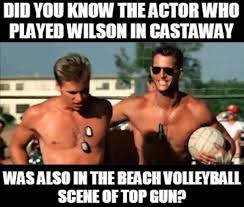 I'm fascinated by this. I've only seen prosthetics that fit on the outside of the body, but this one appears to come through the skin. pic.twitter.com/KMSEvDDIXs