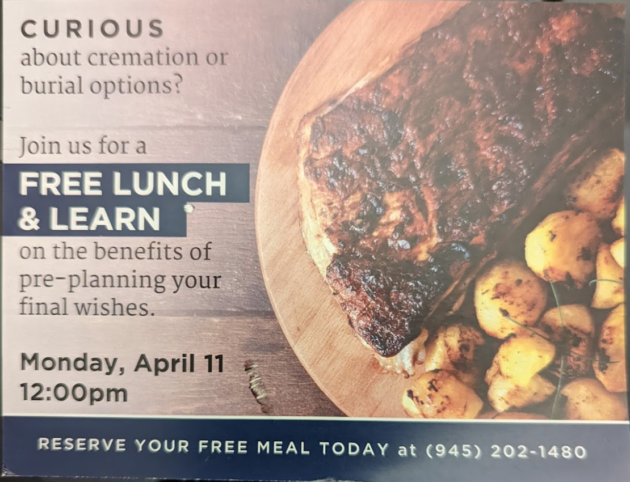 Here’s Mike Tyson showing two dudes how to properly set up and throw an uppercut. At about fifteen seconds in, it looked like 1986 there again for a fleeting moment …