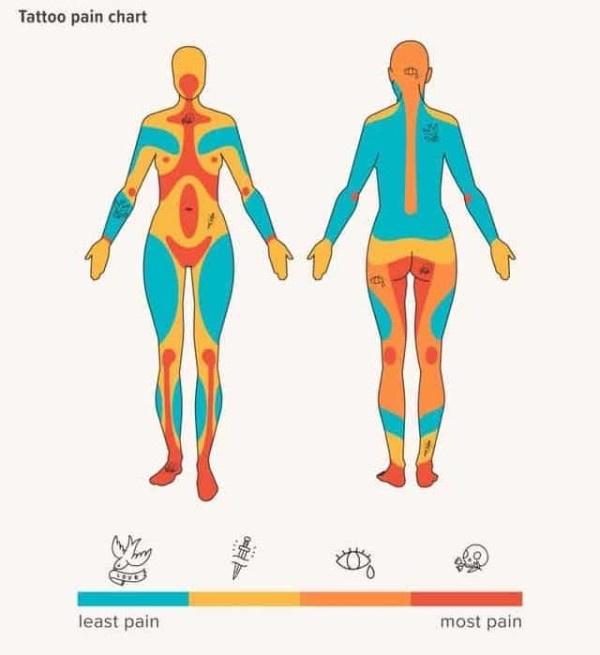 Sportsmanship at a young age 🥺pic.twitter.com/IP4jj7NLN8