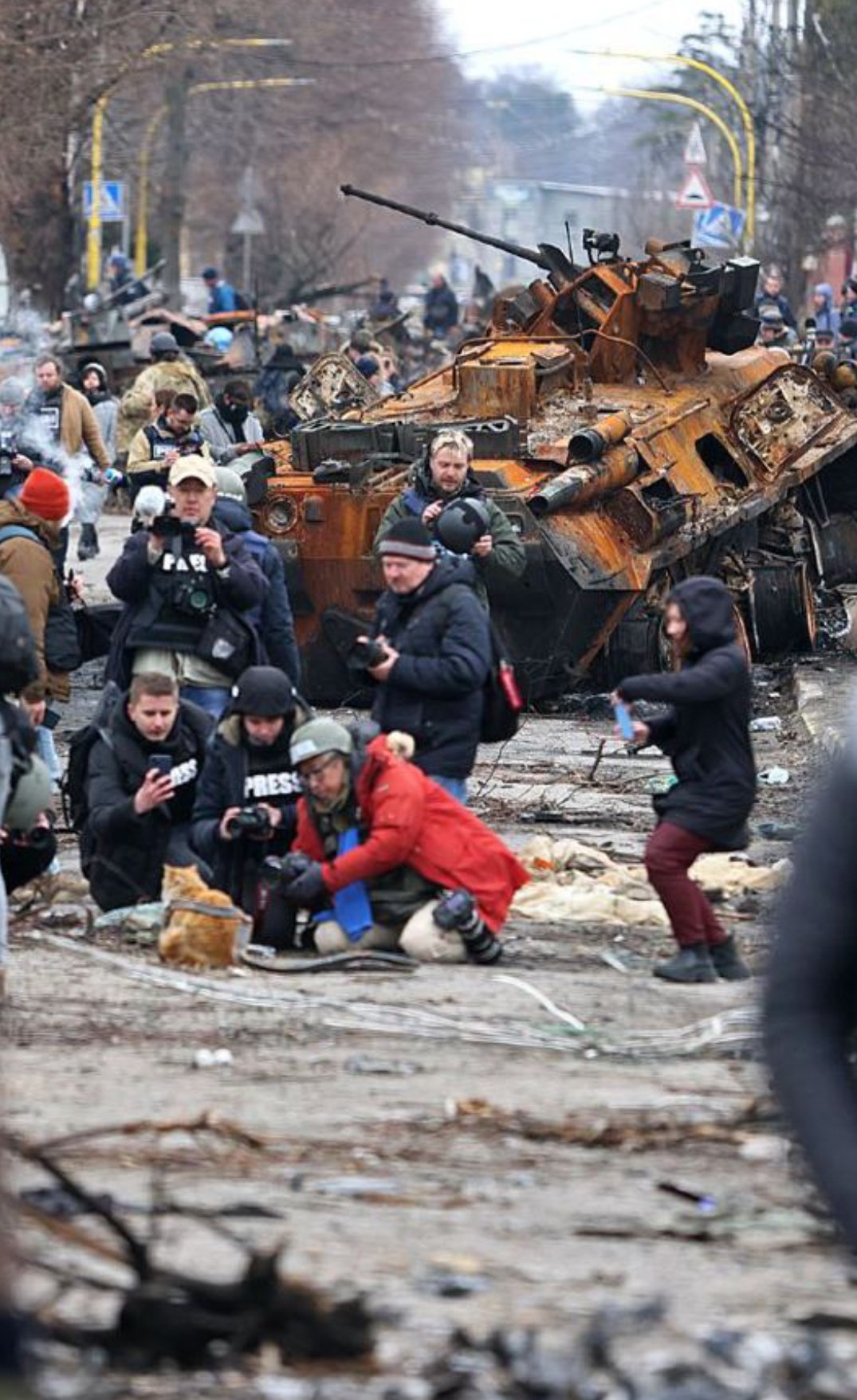 If you could bring ANY movie star back from the dead, and cast them at their peak in a string of hit new films, who would you resurrect? pic.twitter.com/e5rk26iW3K