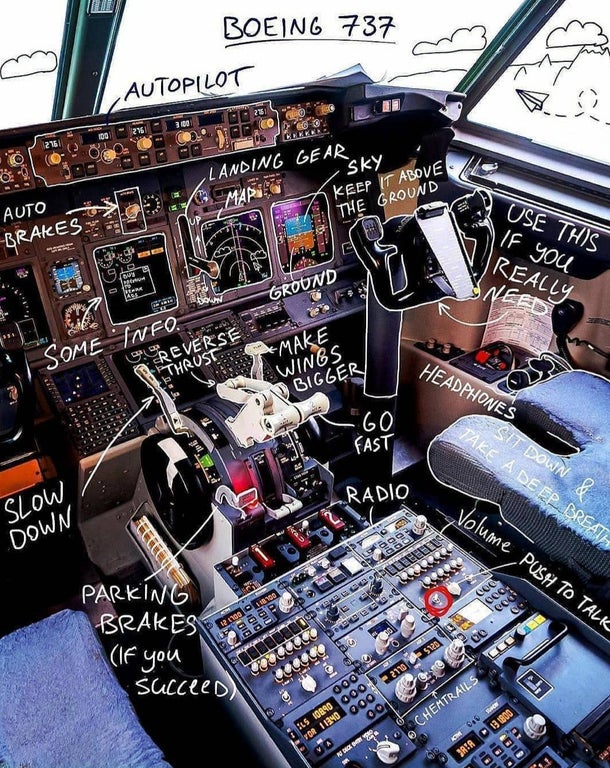 It feels odd walking into the grocery store and not being annoyed by the ringing of the Salvation Army bell.

Questioning if Jill Biden should include “Dr.” in front of her name is almost equivalent to those who were outraged at Obama’s tan suit. Ah, it’s almost like old times.

Disney World is going to stop digitally adding masks to people who don’t have them in their on-ride pictures, according to a report from WDW News Today.

Quintet, Kansas – Deadliest place in America: They shrugged off the pandemic, then their family and friends started dying

As of Thursday, coronavirus has killed a higher percentage of Gove County residents than any other county in the United States: One out of every 132 people has died.

In case you ever wondered why the Michelin Man is white:

Prior to 1912, tires were either grey-white or had a light translucent beige hue. Carbon was subsequently added to the rubber formula as a preservative and a strengthener.

The timing of these two news stories is interesting. I wonder why Briles decided for the announcement to be made today and I have a feeling he’s sadly going to get another shot at college ball. Liberty would be the perfect place, they have no morals and the former Baylor AD is there.

Sometimes people ask me what I have against Baylor, which I find puzzling. As if the sexual assault scandal and the Dave Bliss scandal happening at a Christian university aren’t enough. Christians proudly state they are set apart and live to a higher standard, I simply don’t see this at this Christian university. Forgive me for having some morals and wanting a Christian university to have high standards. Heck, I didn’t even mention Ken Starr. I expect the same from my alma maters. I miss the old Baylor.

I have no idea if he’s related to the competitive food eater.

How a Homeless High School Dropout Became CEO of a $1 Billion Company – Taihei Kobayashi has gone from sleeping on the streets of Tokyo to heading a technology startup whose market value topped $1 billion.

The Food and Drug Administration has approved genetically engineered pigs for use in food and medical products. The pigs, developed by medical company Revivicor, could be used in the production of drugs, to provide organs and tissues for transplants, and to produce meat that’s safe to eat for people with meat allergies.

In case you ever wondered how a court reporter does his or her job explained in one minute.