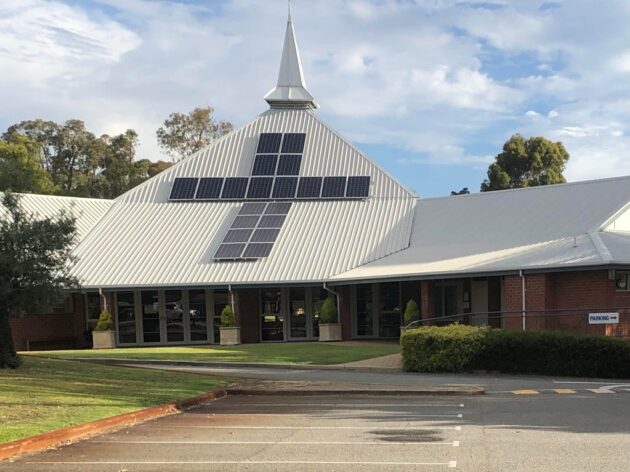 WifeGeeding is COVID-19 negative as of Saturday morning. My results came in the next day and is also negative.

My father was an officer in the Army. He took a lot of pride in that, considering he enlisted. He once told me about the obligation of being in charge and in care of others and how he was responsible for his men’s needs first then his own, such as always allowing them to eat first. That came to mind as I read this article.

The top staffers of the Trump administration have abetted the president’s coronavirus misinformation campaign — nearly a year long now — to minimize the threat of a pandemic that has killed nearly 300,000 Americans. As a reward, they will be among the first in line to receive the first doses of the coronavirus vaccine.

On Sunday, the New York Times reported that White House staff members, including chief of staff Mark Meadows, have been informed that they will soon receive vaccine shots. The political appointees will join high-risk, frontline medical workers as some of the first Americans to get doses of the vaccine produced by Pfizer, which was approved for emergency-use authorization on December 11. It’s not yet known how many doses will be sent to 1600 Pennsylvania, though some officials told the paper that they were concerned that it may send the wrong message if they receive some of the first shots in the elaborate drive to vaccinate the nation.

While this is a pretty low class move, I sorta respect their planning.

‘So Much For the Party of Lincoln’: Head of Texas GOP Calls For State to Secede From the Union Following SCOTUS Loss

I’d like to think an overwhelming majority of Texas Republicans don’t condone the words of Allen West, but I haven’t heard much rebuttal.

Meet The Fiskers, The Billionaire Power Couple Taking On Tesla