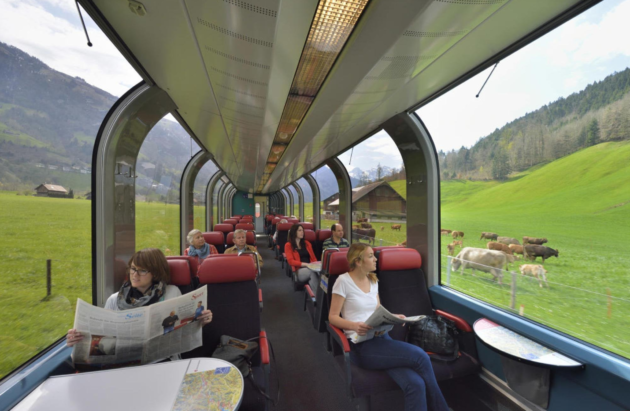 I easily tire of automobile Christmas commercials, especially those with a big red bow. So, I cracked up at the new Brie Larson Nissan commercial in which she pokes fun at them.

My place of employment treats us very well. I forgot to mention this story last week. After WifeGeeding tested positive for COVID-19, I emailed HR just to clarify our procedures in case I test positive. About an hour after they applied, they sent me an Uber Eats gift card with a message, “Dear Keith, Just a token of our thoughts and support. Wishing you and your wife a wonderful evening and for her speedy recovery. Pleas have dinner on us. Warmest regards, EmployerGeeding.”

One of the best things about Fridays as of late is the release of a new The Mandalorian episode on Disney+. It’s been real neat hearing how many families are making this an event. It’s so nice to have a family show that’s actually good, that everyone wants to watch, and something we all look forward to doing.

Yesterday, Disney announced ten more Star Wars series. I’m concerned they are going to saturate the market. Less is more. Just give me Ahsoka and Obi-Wan. I’m happy that John Favreau and Dave Filoni are attached to Ahsoka. Now that Hayden Christensen will reprise his role as Darth Vader, I wonder who will do his voice. James Earl Jones turns 90 next month.

Director Patty Jenkins is attached to one of the new series and announced it in a cool way.

Enchanted is one of WifeGeeding’s favorite movies, it’s got a great amount of Disney satire and Easter eggs. Now, there will be a sequel – Disney Studios President of Production Sean Bailey made official Thursday an Enchanted sequel, Disenchanted, which will star Amy Adams and go straight to Disney+.

The Texas lawsuit to keep Trump in office is absurd. It’s even more absurd 18 other state attorneys general have joined in. I’d think Trump has done so much damage to the Republican brand and the office that Republicans would want to be done with him. But this is not your father’s GOP who would actually put country, the Constitution, and God first (minus McCarthy and Nixon). Today’s GOP will sacrifice all those things to promote gun ownership, eliminate abortion entirely, and turn Jesus white and grant him American citizenship.