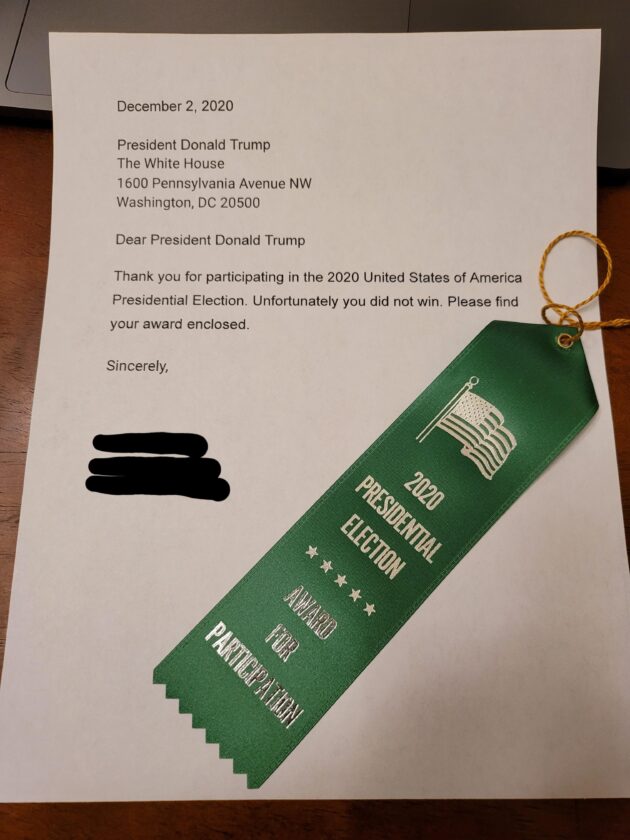 2,596 Trades in One Term: Inside Senator Perdue’s Stock Portfolio – The Georgia Republican’s stock trades have far outpaced those of his Senate colleagues and have included a range of companies within his Senate committees’ oversight, an analysis shows.

Google News will allow free access to paywalled articles from news sites
Not yet in the US, though

Barack and Michelle Obama are set to produce a new Netflix comedy series based on the “chaos”, which ensued when Donald Trump became US president in 2016.

Called “The G Word,” the series is due to start filming in early 2021 and is based on Michael Lewis’ book “The Fifth Risk,” the rights to which the Obamas bought in 2018, according to Deadline.

“The Fifth Risk” is a non-fiction book that examines “the Trump administration’s botched presidential transition,” as per Goodreads.

“The G Word” is set to be part-documentary, part-sketch comedy. It will pull back the curtain on government, examining whether it is “a dirty word or a trusted institution,” according to Deadline.

This show is going to be hosted by Adam Conover, you may know him from his informative show Adam Ruins Everything. I always like the content of the show, but not the delivery or know it all personality of the host. I think he’s very similar to Alton Brown, another know-it-all condescending person I find annoying but impressed by their intellect.

Back in September 2019, a huge cargo ship with over 4,000 cars capsized. The ship is now being taken apart in pieces, using a gigantic chain to cut the ship into smaller sections. I find all of this fascinating, and can only imagine how loud this operation must be. 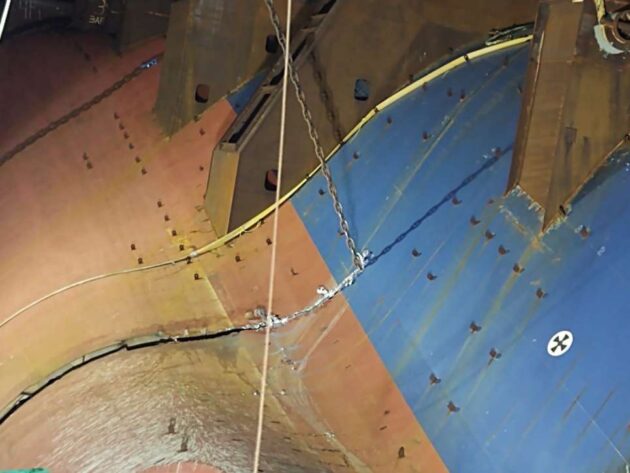 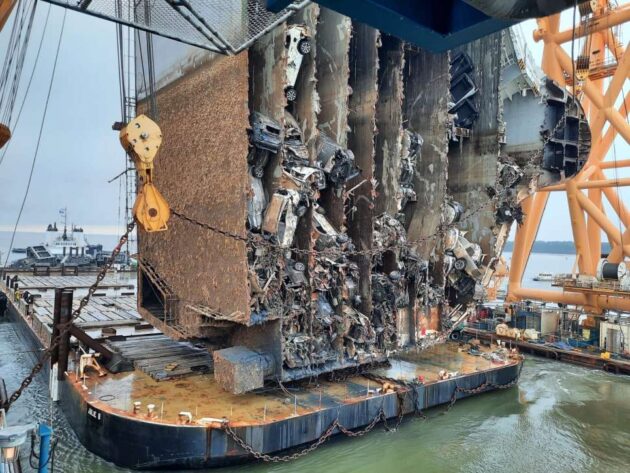