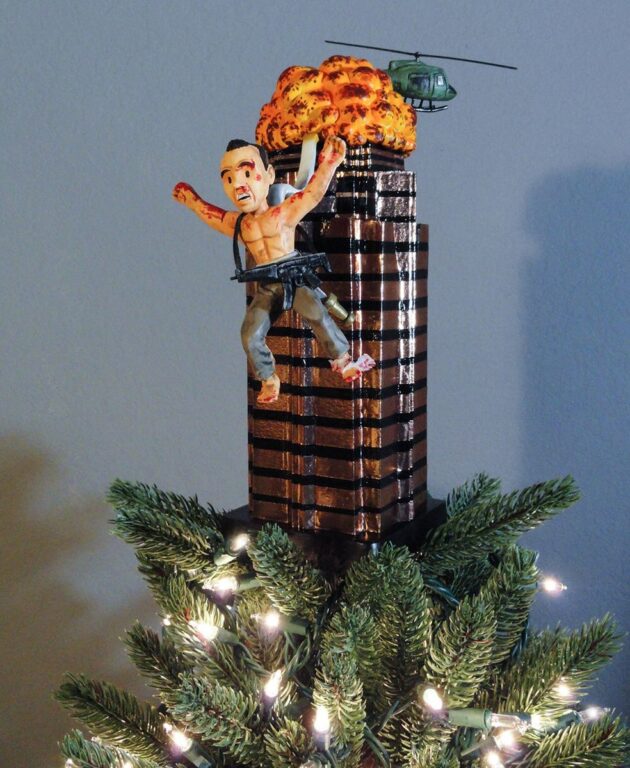 I got an alert last night that the results of my coronavirus test I took on Sunday were available. It was negative. Odd. I’ve been literally sleeping (in every sense of the word) with my COVID-19 positive spouse, and I’m still negative. Maybe it hasn’t developed enough to be detectable. I’m pretty sure it was taken correctly. I had to swap myself, but I made sure to tap my brain from both nostrils with the swab. When it comes to my health and immune system I usually have the worst luck. So far, the kids aren’t showing any symptoms either.

Over the past four years, I’ve worked with my health care provider to find the right blood pressure medication for me. It was a bunch of trial and error, but we found one which didn’t make me drowsy and didn’t cause lab numbers for my kidneys and liver to go bonkers. I tried to refill the medication but the new medical insurance my employer switched to declined it, saying I should try to use a more affordable medication and provided a list of ones for me to try. The ones on the list were ones I already tried, and my health care provider’s office let my insurance know, but they still rejected it. Our health care system sure is frustrating to deal with. I’ve never been one to claim that I wish I could keep my healthcare plan or that I’m in love with it. My employer switches plans often. Because health insurance is so expensive, I never really felt like I had a choice in selecting a plan. If it wasn’t for my work contributing a portion to pay for it, I wouldn’t be able to afford it.

It’s wrong of me, but old habits are hard to break, I often refer to the stovetop as the oven because the burners are on top and in many cases connected to the oven.

The article is a little more than two weeks old, but I still wanted to share it because it’s cool and sounds like a plot of a movie.

Averaging 145 miles per hour, the Italian State Police delivered a donor kidney last week from Rome to Padua—a journey of more than 300 miles—in around two hours. The Lamborghini Huracan they used, which was specially modified for such tasks with a refrigerated frunk, was obtained by the Italian police back in 2017. Speedy organ delivery isn’t its only job, though. In fact, it’s a regular patrol vehicle for the department with lights, a police computer and other equipment necessary to perform traffic stops and arrests. Luckily for other speeders, it was too busy flying down the road for officers to check their radar guns.

I found an AI picture restorer that’s suppose to help eliminate scratches, or at least make the pictures look better. I gave it a try with two old photos. The before pictures are at the top, the after results are at the bottom. 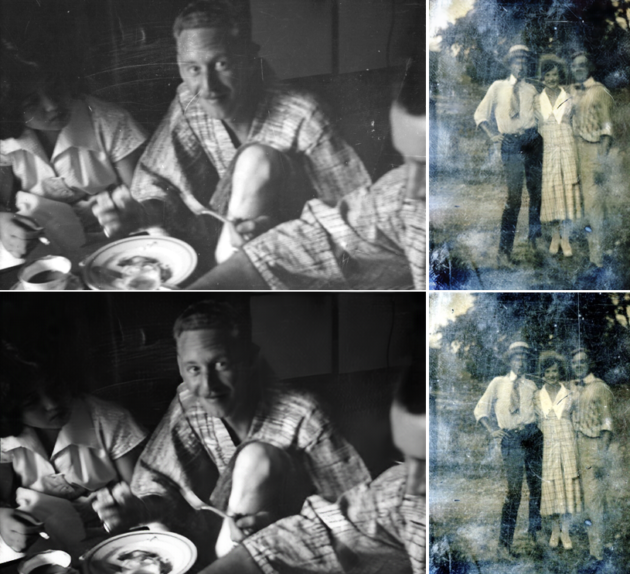 Here’s an interesting Kickstarter idea, it’s a Murphy bed that when flipped up reveals a heavy duty configurable gym.

Just realizing with relief that no future @potus will have to fly around in “Trump Force One.” The JFK-era livery will continue, right ⁦@BeschlossDC⁩? pic.twitter.com/ynIsLf4Zhg

Something for my fellow U2 fans, The Edge surprised a kid with a guitar. I’m impressed with some of the names he came up with for his songs, very mature sounding, like I’m Not The Man You Think I Am.

From a reader, supposedly on Texas 183– pic.twitter.com/FgZ4pP0kOt

AP’S ASSESSMENT: False. AstraZeneca did not use MRC-5 cells, which were cells first obtained from the lungs of a 14-week male fetus in the 1960s, in its production process for the COVID-19 vaccine.

However, this Wiki entry and this ABC News article provide some background to the use of fetal tissue in vaccine development.

The use of fetal tissue in vaccine development is the practice of researching, developing, and producing vaccines through the use of cultured (laboratory-grown) human fetal cells. The vaccines themselves do not contain traces of human DNA fragments.

Most vaccines currently available were developed using cell strains cultured from two fetuses aborted for other purposes in the 1960s. This has led some to oppose vaccination on religious or moral grounds. However, vaccine experts and manufacturers state that vaccines do not contain any of the original fetal tissue or cells, that the abortions occurred decades ago and replenishment with new tissue has not occurred. Also, producing a safe vaccine for many diseases requires the use of these cell strains. The Catholic Church, which opposes abortion, has stated that vaccination should not be refused on moral grounds in cases where the public health benefits of vaccination may outweigh the use of aborted fetal tissue to develop some vaccines, when an alternative vaccine created from cell lines that are not morally problematic are not available.

I absolutely loved this nugget left by Liberally Lean yesterday. Assuming that seal will be given to the judge’s family, that’s a remarkable momento to remember him by and I’m sure will pass down generations. If I were writing a novel, a direct descendent one day will have the same name and use it in his courtroom. 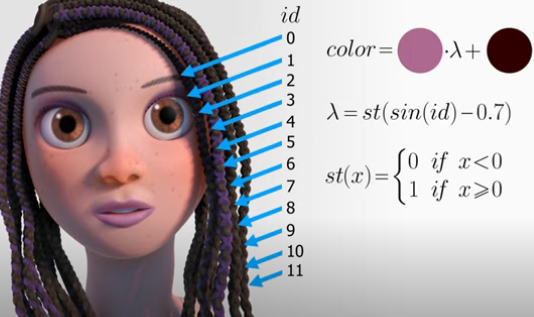 This is a long video, but if you give it a chance, it might pull you in. Inigo Quilez is a mathematical artist and he provides a step-by-step explanation of what it took to create this image of a girl taking a selfie. If you want to take it a step further, he lets you toy around with the editable real-time rendering code. Give it a try, and pretend you’re an intern at Pixar.