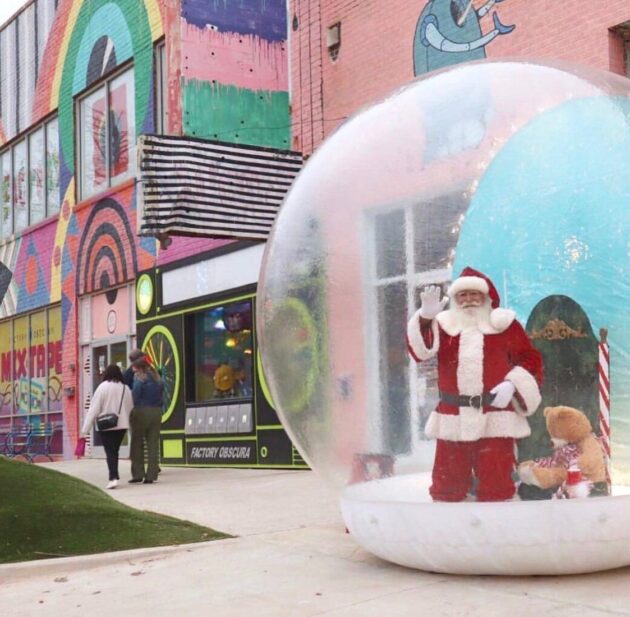 WifeGeeding continues to be the hottest one-eyed woman with COVID-19 that I know.

The funeral for Dallas Cowboys strength coach Markus Paul was yesterday. It’s odd they never said what happened to him and only stating he had a “medical emergency”. It feels like they are trying to hide something, but I suppose they do this for legal purposes.

As a part of Advent, we allow our kids to pick an ornament to their liking. Sometimes they like to choose something representative of the year. DaughterGeeding wanted a Christmas ornament of two light sabers, one red and one blue. Light sabers because we’ve watched a lot of Star Wars television series together this year (The Mandolorian, The Clone Wars, and Rebels). Those specific colors because of the presidential election. I thought it would be a hard find, but luckily, I found a single ornament which fit the bill. 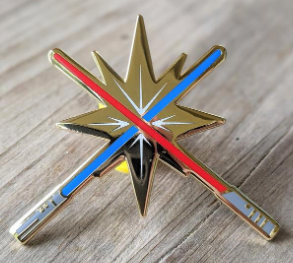 I was pretty fascinated by those mysterious monoliths popping up, but now I’m sure they are a setup for a Super Bowl commercial and my interest has dwindled.

I wonder what the Texas version of this is. I also learned “bauble” is Australian for a small, showy trinket or decoration.

On Wednesday, 16-year-old Taylah was the last to leave the family home in Coromandel Valley, Adelaide around 3pm.

She made sure the dog was outside, closed the back doors and turned off all the lights.

When the whole family arrived back around 6pm, something was odd.

“I think the dog went straight to the Christmas tree and was sniffing around and Mum thought that was a bit weird,” Taylah said.

“There was baubles all over the floor … and she looked up and there was a koala in the tree.

“It was pretty tangled up in the lights. It was a fake tree and very old but she still tried eating the leaves off it … I saw her munch down on some but she stopped when she realised it was plastic.”

Taylah’s mother, Amanda McCormick, said she was in shock.

“I thought ‘Is this a joke?’ I thought one of my kids may have put like a soft toy in there, but no, it was a live one,” she said.

“We’ve had them in our trees before but not inside on our Christmas tree … It must have crawled in when the doors were open, it would have been in our house for at least three hours.” 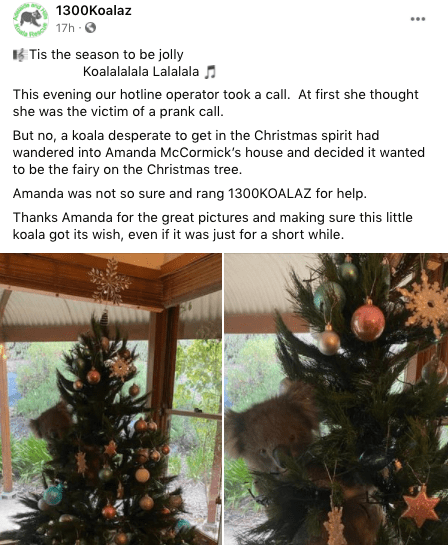 Guady, anyone? Looks like a leftover stage prop from one of Siegfriend & Roy’s show. 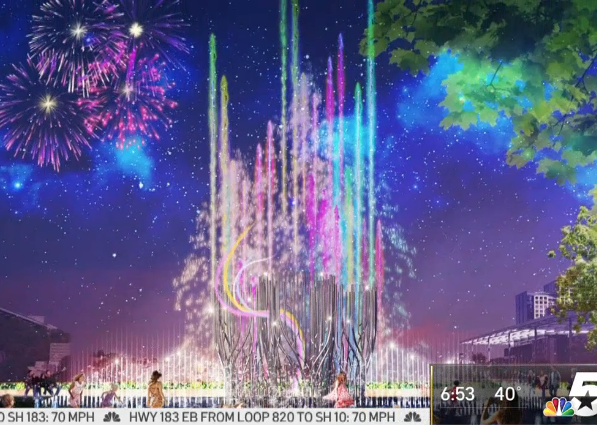 Klyde Warren Park in downtown Dallas is getting a big gift for the holiday season — the world’s tallest interactive fountain.

The interactive “super fountain” will shoot jets of water up to 95 feet into the air and is capable of jetting columns of water up to 100 feet, park president Kit Sawers told NBC 5.

The $10 million addition comes as a Christmas gift from park board member Nancy Best and her husband, Randy, the park said in a news release Thursday morning.

Warner Bros to Release All 2021 Movies in Theaters and on HBO Max Simultaneously – All 17 films, including tentpoles like “The Suicide Squad” and “Matrix 4,” will play exclusively on streaming service for one month before returning to normal theatrical window

Just as “Wonder Woman 1984” will be released on Christmas Day both in theaters and on HBO Max, Warner Bros.’ entire 2021 slate will play on the WarnerMedia streaming service and theatrically worldwide. However, every film will be available for just one month on HBO Max before it leaves the platform, and it will then continue playing theaters with normal distribution windows.

Again, this applies to every movie on Warner’s 2021 slate — though some are still in production and the exact list is subject to change. That includes major tentpoles like “Godzilla vs. Kong,” DC Films’ “The Suicide Squad,” Timothée Chalamet’s “Dune” and Keanu Reeves’ “Matrix 4.”

The other films currently slated are: “The Little Things,” “Judas and the Black Messiah,” “Tom & Jerry,” “Mortal Kombat,” “Those Who Wish Me Dead,” “The Conjuring: The Devil Made Me Do It,” the Lin-Manuel Miranda musical “In the Heights,” “Space Jam: A New Legacy,” “Reminiscence,” “Malignant,” “The Many Saints of Newark,” Will Smith’s “King Richard” and “Cry Macho.”

Three former presidents will get a COVID-19 vaccine on television. If you think that sort of thing is new, here’s a story of when Elvis got the Polio vaccine on live television.