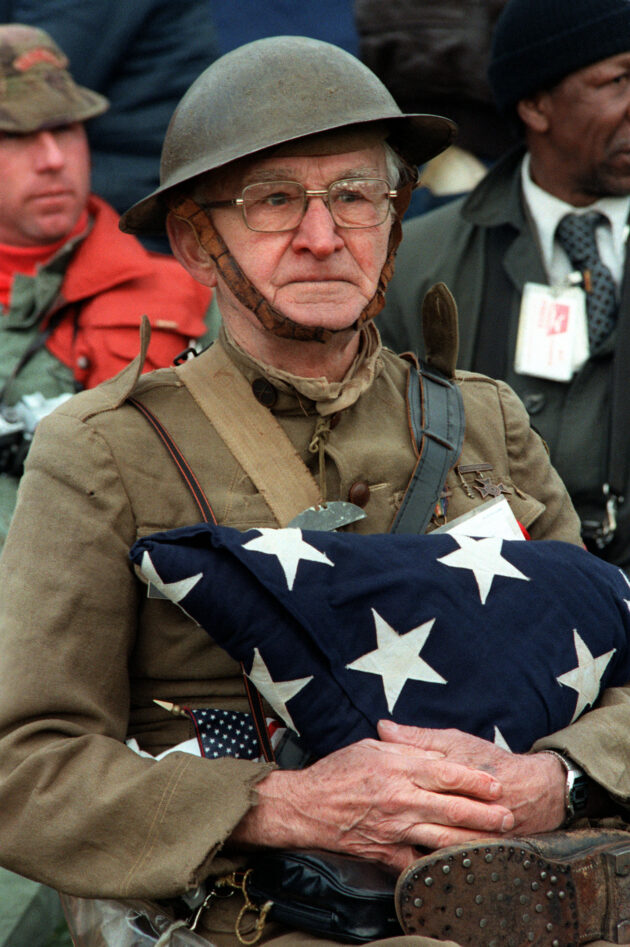 VP Pence was about to go on vacation!? You mean, the man that was put in charge of the pandemic task force. Dude, this was the headline yesterday – Coronavirus hospitalizations in US reach an all-time high with more than 60,000 – On Tuesday, the number of people with Covid-19 at US hospitals for the first time topped 60,000.

I love it that the Lincoln Project has not let their foot off the throttle.

He just put his old helicopter up for sale to pay off debts, imagine how much money he’s going to make out of office selling secrets to Russia and other nations.

As an ex-president, Trump could disclose the secrets he learned while in office, current and former officials fear

As president, Donald Trump selectively revealed highly classified information to attack his adversaries, gain political advantage and to impress or intimidate foreign governments, in some cases jeopardizing U.S. intelligence capabilities. As an ex-president, there’s every reason to worry he will do the same, thus posing a unique national security dilemma for the Biden administration, current and former officials and analysts said.

He’s already putting a chokehold on the transition because of pride. Imagine how our enemies and other foreign governments may take advantage of a transition of power that is anything but smooth in all areas of government. His pride is putting the safety of the American public at risk. But then again, he’s already risked the safety of this country a plethora of times during his reign. All he is doing now is cowering in the White House and avoiding the press and the public. Man of the people? Hardly. He even has our current Secretary of State sounding like he’s representing a hostile government instead of a republic founded on democracy.

“There will be a smooth transition to a second Trump administration,” Pompeo said during a news conference Tuesday afternoon.

I’ll say it again, it’s time to invoke the 25th Amendment. It’s time for Vice-President Pence to pull a Brutus. Trump lost in a legitimate election. The future of our nation is at stake. The way this is playing out is going to have consequences for future presidential transitions of power because it sets a precedent for someone even more abusive than Trump in our nation’s future. Biden isn’t even allowed to have security briefings and his team can’t even interface with the people they will be replacing.

Equally bad, a majority of Republicans refuse to acknowledge Trump’s loss. They are once again putting party and self-interest before country.

The White House Lawn Was Mysteriously Dug Up. See The Before And After Photos

eemingly, undergoing a massive renovation, with the turf being dug up just a week after Election Day.

The unexplained lawn work has prompted some to speculate on the timing of this large-scale project — and to crack many Four Seasons Total Landscaping jokes.

Construction workers on a maintenance project along the North Lawn driveway at the White House in Washington [Carlos Barria/Reuters] pic.twitter.com/QHu5sYv6oX

Idiots run Texas. And we put them there.

Texas Has Elected A Climate Change Denier to the Railroad Commission

State Sen. Mike Groene of North Platte acknowledged in an email to his colleagues Monday that he has COVID-19.

“As you know, I finally got my wish and cont(r)acted the COVID-19 virus,” he wrote in the email. “As I suspected it would happen.”

In an interview, Groene said he wanted it over with; he wanted herd immunity.

Bravo to President-Elect Biden for showing poise and restraint, something our current president lacks, as he answered a question regarding Trump’s refusal to concede. He eloquently chose his words and could have easily taken a shot at Trump, but because he has integrity, didn’t. And bravo to him again, in the same press conference, for stating that the U.S. only has one president at a time, something acknowledged by every president with the exception of the one who currently occupies the office.

NEW: President-elect Joe Biden on Pres. Trump's refusal to concede the election: "I just think it's an embarrassment, quite frankly."

"How can I say this tactfully? I think it will not help the president's legacy." https://t.co/D7t03ZfZfd pic.twitter.com/AzejxGFE2l

“Every store in the city had been closed for hours,” costume designer Tom Broecker told PopSugar in an interview on Monday, so he and his team, including wardrobe supervisor Dale Richards, had to put the look together from SNL’s costume closet.

They dug out a box of cream charmeuse fabric to make Harris’s silk “pussy bow” blouse from scratch. Funny enough, there was also a cream double-breasted suit lying around from when actor Cecily Strong played Melania Trump in a sketch a year earlier, though she never actually wore it. It wasn’t by Carolina Herrera, but SNL’s master tailors got to work, refitting the suit on Rudolph’s mannequin form. In just 80 minutes, she was ready to take the stage in a perfect dupe.

I had no idea this awesome piece of science equipment was damaged, I guess with so much national news stuff like this gets overlooked. 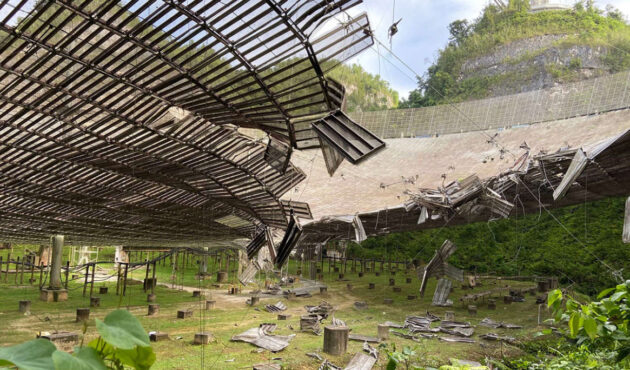 Elections are decided by votes, not boats. https://t.co/1jlEN6wpC4

A sweatshirt from Lone Grove High School in Oklahoma. 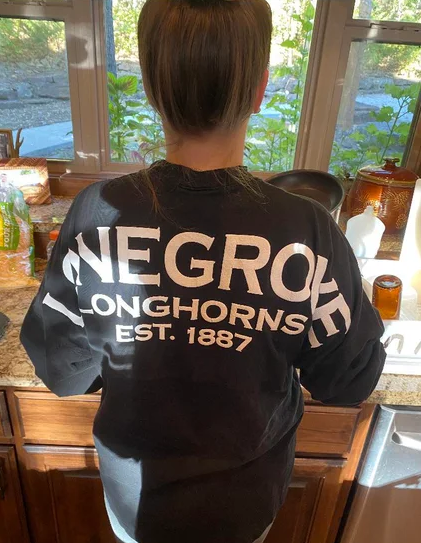 This sentence made me chuckle – The Golden Fans at Sea adventure featured a shoulder pad formal.