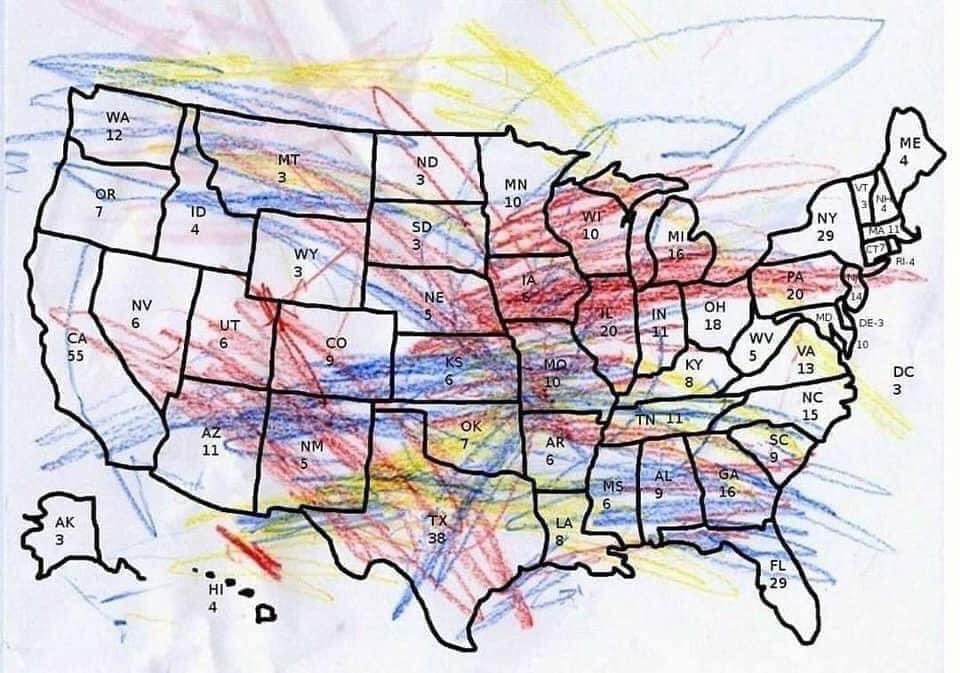 While the result of the election is tipping towards one direction, it’s a lot closer than I expected. I thought there would be more of a repudiation of the lies, moral character, and the handling of the coronavirus. Perhaps that’s because of what happened four years ago, many Trump voters where silent about their choice. I actually thought it would it would be opposite this year, that many traditional Republicans would be silent about their vote for Biden and that wouldn’t show in the polling data. Should Biden lose, it would be more than devastating for us Democrats. It would be so demoralizing, liberals would have thought what’s the point of voting. The participation and voter outreach was historical, and despite that effort and help from Bloomberg and the Lincoln Project, it would have still amounted to a loss. But then again, Trump and the Republicans still suppressed the vote and slowed the mail and still crying victim. But with a Biden win, the momentum to turn Texas blue along with Texas demographics is promising.

I’m waiting for President Trump to tweet something like the reason there are so many COVID-19 cases are because we are testing too much but put it in a voting perspective. Like, the reason he’s losing the election is because people keep counting votes.

We really need to do away with the Electoral College. Again, in Texas, my voted is always counted, but it never makes a difference.

I wasn’t too surprised McConnell kept his seat, though I was hopeful. But, I’m surprised that both Lindsey Graham and Susan Collins are returning to the Senate.

Something different I noticed many news stations were doing were displaying the difference between number of votes along with the traditional total votes and percentage we are accustomed to seeing. I appreciate them doing the math for me instead of me having to trust my mental math approximation. CBS News did that, but look at the horrible job they did. You can barely see above Trump’s total of 5,250,887 votes that “^177,221” appears. NBC News on the other hand did a great job of showing the difference, it’s easily visible bottom center. 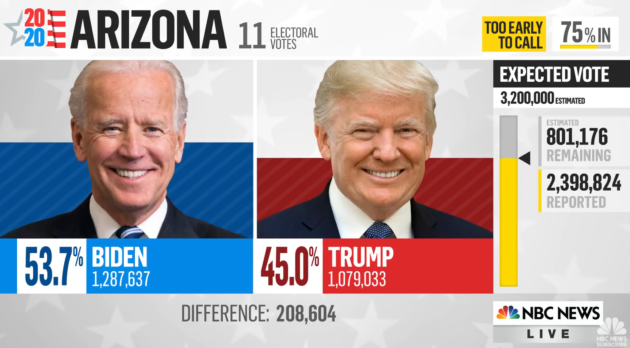 CBS News also decided to move their election news headquarters to Times Square from D.C. Why? There was no change to the viewer and Times Square was empty. NBC no longer paints the ice at Rockefeller Center, that’s one bit that didn’t need to be retired. 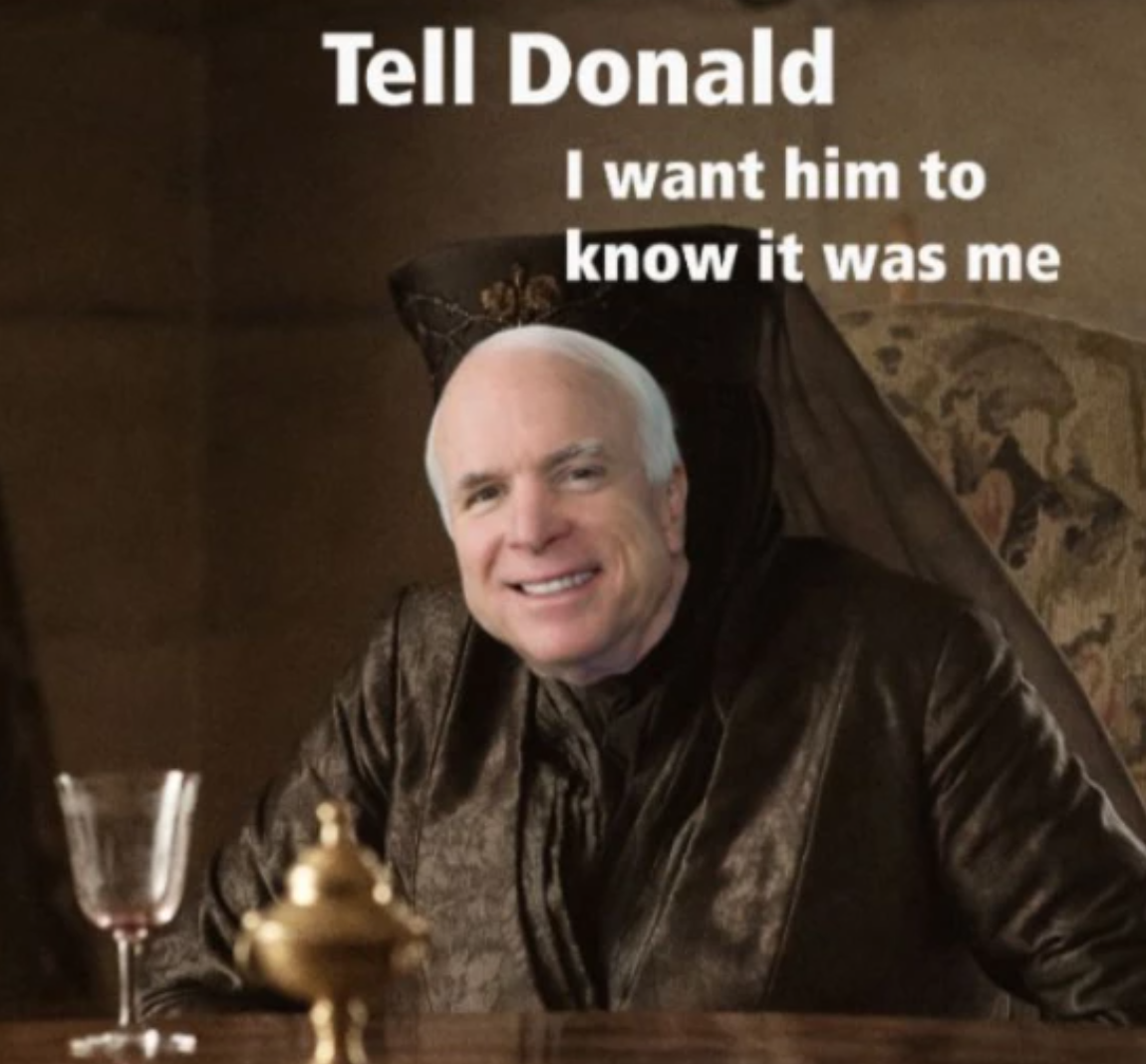 Watch This Datsun 280z Get Its First Wash Ever

Imagine you crack open a barn that no one has touched in decades and finding a Datsun 280Z with a mere 350 miles on it. If you’re a car enthusiast, your brain is probably immediately roaring with ideas about what you’re going to do with this car. But before any of that, you have one task: Wash it.

Probably the Trump campaign to pay for the upcoming lawsuits.

Someone Just Emptied Out a Bitcoin Wallet With $964,000,000 In It – It’s not yet clear if a hacker made off with a gigantic payday, or if the wallet’s secretive and long-dormant owner just came out of retirement.

The Story Behind That Gif Of Bugs Bunny Sawing Off Florida

How Rotel Became an Essential Part of Any Queso

The story of Rotel, which is now available in different spice levels and chile types, dates back to 1943. It originated in Elsa, Texas from a vegetable canner named Carl Roettele. Evolving from chile con queso in 19th century Mexico, recipes for cheese dip with various veggies in the early 1900s called for an exhausting process of roasting, peeling, and chopping chiles, then sautéing them with tomato and onions and mixing them with grated cheese. By the 1920s, this type of chile con queso was a common menu item in Texas restaurants and home kitchens. However, according to food writer Robert F. Moss, the cooking process of pepper roasting and cheese grating was exhausting, leading Texans to wonder if there was a simpler alternative.