It was odd that the current impeached president waited so long to speak to the nation since election night. But then again, it’s odd for a U.S. President to question our democratic process and its validity. I never thought anyone in that administration had any integrity. For those who may, they should have resigned after that speech last night.

The current impeached president really cares about ratings. I bet a concession speech would big in big, huge numbers. But, we’re not there yet. This must have ticked him off.

Broadcast Networks All Cut Away From President’s Election Remarks

For viewers—and for students of both politics and the news media—it was an extraordinary moment: first that a president would stand at the lectern in the White House and accuse his political rivals of committing fraud without any evidence, and then for the networks to decide it was a smarter decision to stop airing what the president of the United States had to say.

Last night I asked WifeGeeding the chances of a principal or headmaster making an announcement during school should the country finds out who becomes president. She doubted highly and said that many teachers will know by their phones or computers. She’s totally correct, but I got caught up in the moment thinking about stories my teachers told me when they found out JFK was shot. Some told me stories about how it was announced over the PA. Others stated they felt it was best to hold the news until school was out. This brought me back to when the Challenger space shuttle exploded. I had no idea until I came home from school as our teachers kept it from us. Times have changed. News is now delivered instantly and fewer and fewer people will ever experience what it’s like when national news is delivered via a PA announcement.

Twitter suspended former White House chief strategist Steve Bannon, after he made calls to behead NIAID director Dr. Anthony Fauci in a YouTube video, which has also been removed.

We have a winner. pic.twitter.com/Yru77d7Ahn

Should Trump ever leave office and go back into the hotel business, maybe this sleazeball can run one of his properties.

Texas Attorney General Ken Paxton had an extramarital affair with a woman whom he later recommended for a job with the wealthy donor now at the center of criminal allegations against him, according to two people who said Paxton told them about the relationship.

“Being Accosted Was Really Distracting”: What It’s Like Counting Ballots Right Now – Chiara Clayton, a first-time ballot counter, wanted to do her part and help out with this year’s election. Then the angry protestors showed up.

It was tough to hear that Norm on The TICKET didn’t receive favorable news regarding his cancer treatment as two more tumors were found. This means additional surgery and chemical treatments. But, in typical Norm fashion, his spirits are high.

The title should have included the word “Legal” right after the word “First”.

2020 Aerial Photos Of The Year 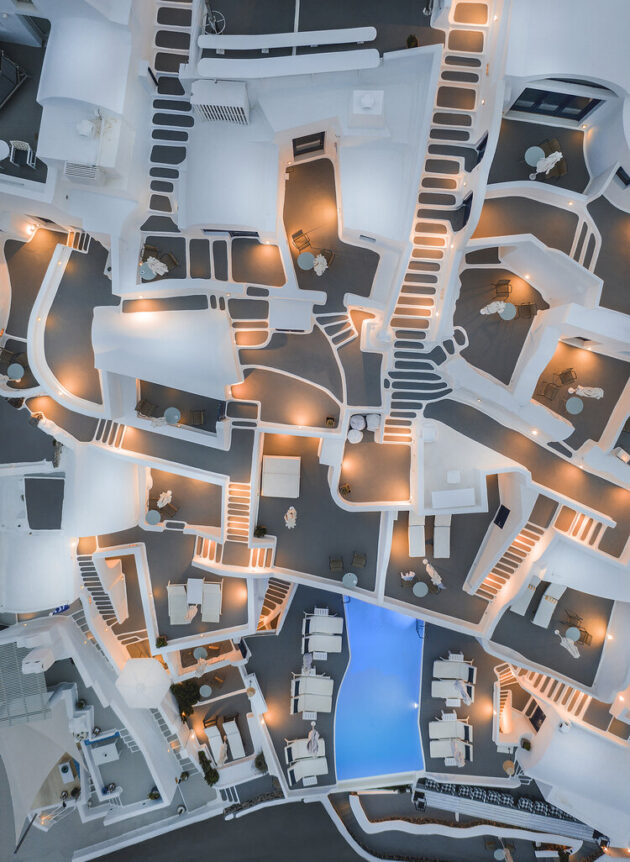