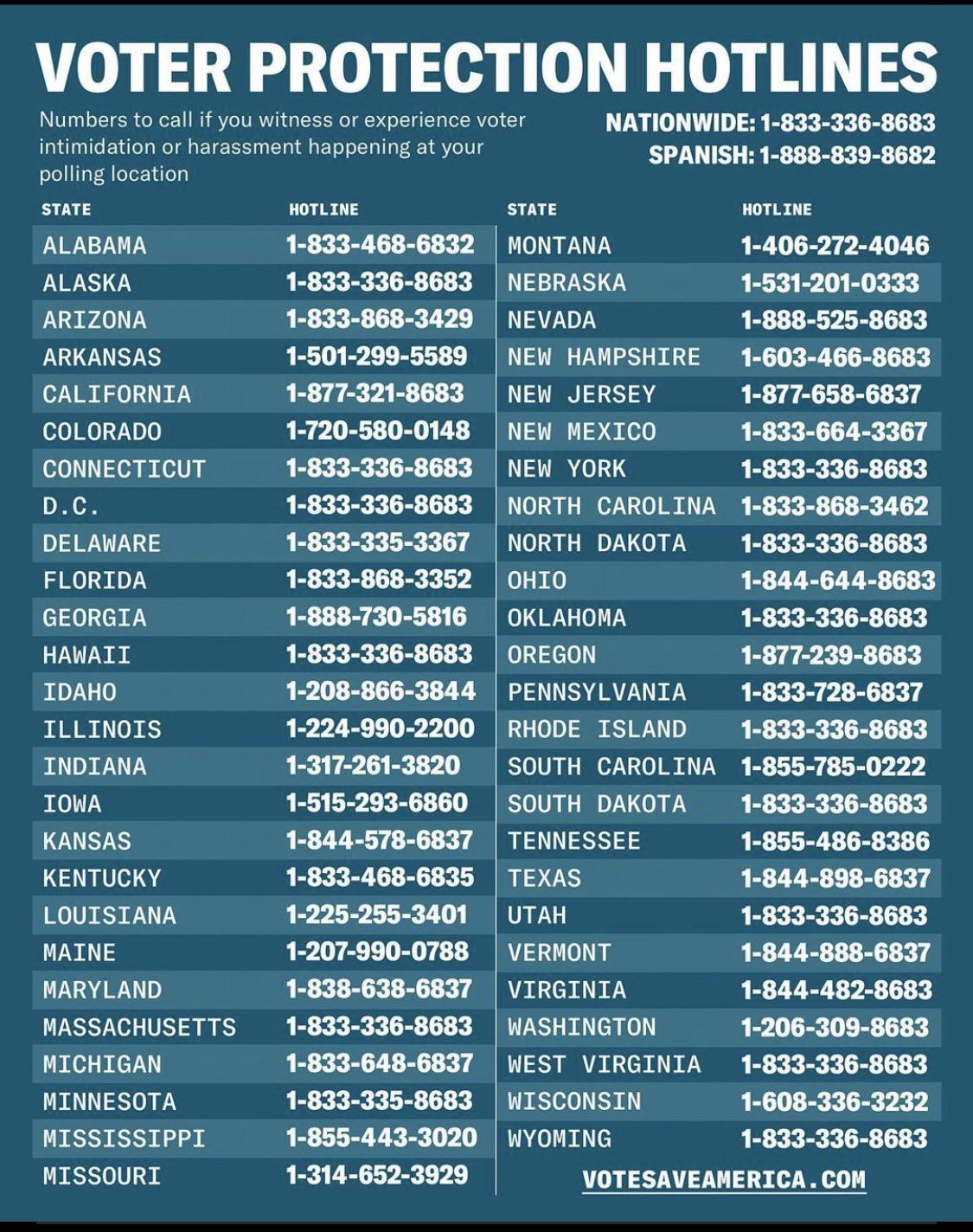 I thought today’s Bag of Randomness should focus on the history of voting in the U.S. The following are notes I jotted down from the Throughline episode How We Vote. There are a lot of fun tidbits I think you’ll enjoy.

Here’s a bit more about his trip, which from my understanding, he made because he was mentally exhausted and just wanted to get away from everything for a little bit.

So this journey began many blocks from the Whittier polling place when Mr. Nixon and his entourage, which was a military aide and a Secret Service agent, covertly and ever oh-so discreetly away from the press jumped out of the Vice Presidential limo and into a white convertible follow-up car driven by an officer from the Los Angeles Police Department, and off they went, and most importantly, they managed to successfully ditch the press. By the way, Nixon did not just jump into the backseat and say, “let’s go,” but rather the presidential hopeful told the LAPD officer to scoot over and he, Nixon, drove the car himself…

After leaving Oceanside Mr. Nixon and company continued south on the 101 into San Diego. Well, now in San Diego and not too sure what to do or where to go Nixon mentioned he had not been to Tijuana in over 20 years. Shortly there after the man who might be elected President of the United States by the end of that day was now out of the country and in Tijuana.

Mr. Nixon and company, on advice from a Border Patrol Agent, went to have something to eat at the Old Heidelberg restaurant, which the border agent claimed was the best Mexican food in Tijuana.

Word got around Tijuana that a possible future U.S. president was in town and soon joining the presidential candidate was Tijuana Mayor Xicotencati Leyva Aleman. It was later reported that Mr. Nixon and everybody in the group ate enchiladas.

After eating enchiladas Mr. Nixon and company headed back for the states, and at the border crossing checkpoint a border agent was shocked to see who was in the car, but still had to ask, “Are you all residents of the United States?” according to Nixon aides.