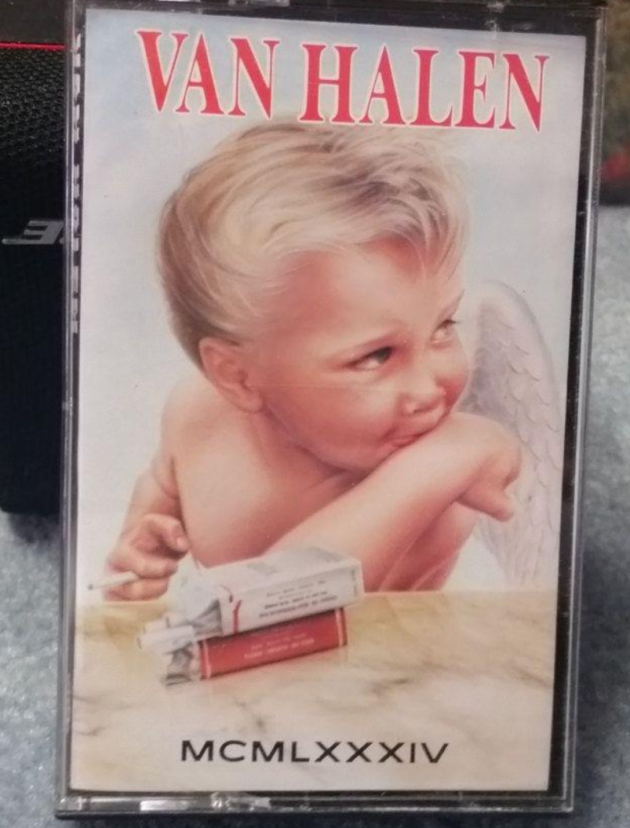 Vice-President Pence doesn’t want to speak behind a plexiglass barrier at tonight’s debate. Here, the Trump campaign has a chance to build a literal wall and they won’t don’t it. Heck. I’m sure Mexico will even pay for this one.

The Lincoln Project continues to impress me, and I won’t forget about them after this election. I typically vote straight ticket, but if a Lincoln Party Republican winds up on a ticket in a future election, I will first consider them before anyone else. The reason is simple; they demonstrated they will put the country first above all politics. It’s a true profile in courage, and they have won my respect.

Mark Cuban and Senator Ted Cruz got into a Twitter fight yesterday. The funniest comment I saw about it was, “If Cuban ever wants to get on Cruz’s good side, he should try insulting is wife.”

If case you have forgotten, Cruz tried to defend his wife by stealing Michael Douglas’ lines from The American President. So, according to Cruz, the best way to defend your wife is to bum lines from a movie and hope no one notices.

I’ve said it once, and I shall say it again, I’d rather have Donald Trump as president than Ted Cruz.

I don’t think Biden will win Texas (I’m reverse jinxing myself), but not only does his campaign think it’s in play, but so does the Lincoln Project and a Democratic super PAC .

Democratic presidential nominee Joe Biden’s campaign will spend $6 million on television advertisements in Texas as Democrats sense a new opportunity to gain substantial ground in a state that hasn’t elected a Democrat to a statewide office in a quarter century.

Biden’s campaign is not alone: Forward Majority, a Democratic super PAC, has committed $6.2 million in spending aimed at flipping the state House.

On Tuesday the Lincoln Project will announce Operation Sam Houston, a million-dollar effort that includes television and digital ads, according to a strategy shared with The Dallas Morning News.

The initiative comes a week after the Lincoln Project bolstered its mobilization of Hispanic voters in Texas, including hosting a Spanish language roundtable last week co-sponsored by the voting rights groups Mi Familia Vota and UnidosUS Action Fund.

My state may be flooded with conservative Christians, but their leadership are Trump-level insane. I’m already embrassed to be a Hardin-Simmons graduate, this guy isn’t helping.

Any song on a loop, but some are worst than others.