Somebody, please test the fly that was on the vice-president’s head for COVID.

You learn very early in debate school to answer the question you want to answer, not the question that was given. Mike Pence must have been an outstanding student.

Remember that time President Obama killed that fly during an interview?

I called a local business to get an estimate on a fireplace remodel. The teardown is already complete. They told me an estimate would involve a service call of $89, which they would wave if I wanted went forward with the work. That surprised me, it’s the first time anyone ever wanted to charge me for an estimate. I went back and looked at their website. They advertise to call them for an estimate, but nowhere does it state they are free or will cost anything.

I’m sure this isn’t only happening in my hometown.

‘Shocking number’ of Mineral Wells ISD students failing online learning, district says – “Several have never logged in or communicated at all in six weeks,” the district said in a letter to parents. 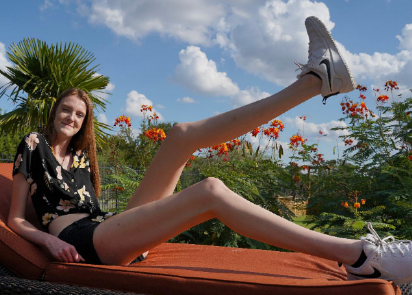 On October 13, 1960, Nixon and Kennedy debated each other with one of them in L.A. and the other was in New York. It was a split-screen telecast. The same thing should happen with the next Trump and Biden debate for safety reasons. Not only for the candidates for to limit exposure to everyone who will make the broadcast happen. But Team Trump will never allow it, especially if the moderator has the ability to mute a participant’s mic. Trump thrives at being able to interject and interrupt, not complying by the rules, and bullying his opponent.

BoyGeeding took a study break and tried knocking down a wasp nest with his Nerf gun. 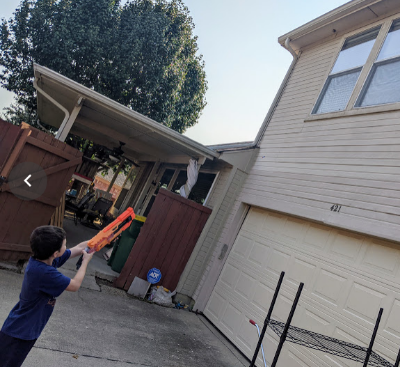 Watching and waiting the League not one team. Just looking to see if I can get an opportunity to help someone Win.

Sobering (and brought to you by the military publication the Trump administration wanted to defund) – Years after they fought in Afghanistan, US troops watch as their children deploy to the same war

Nineteen years ago on Wednesday, a generation of Americans deployed to Afghanistan to root out the terrorists behind the 9/11 attacks, believing that by fighting in the country more than 7,400 miles away, they would spare their children the need to do so too.

But as the U.S. war in Afghanistan begins its 20th year, some of those same service members have watched as their sons and daughters have deployed to continue the fight.

“When we started this, people asked why I was going, and my response was, ‘So my sons don’t have to fight this war,’” said Master Sgt. Trevor deBoer, who has deployed to Afghanistan three times with the 20th Special Forces Group since 2002.

Nearly two decades later, deBoer’s son, Spc. Payton Sluss, also served in Afghanistan — including at Forward Operating Base Fenty, north of the city of Jalalabad, where deBoer had served.

“My feet were walking the same land you were,” Sluss said to his father in a joint phone interview with Stars and Stripes.

Kayak put together a 29-stop, 7,500-mile road trip itinerary that connects the spookiest sites across the country. The only stop in Texas is the USS Lexington.