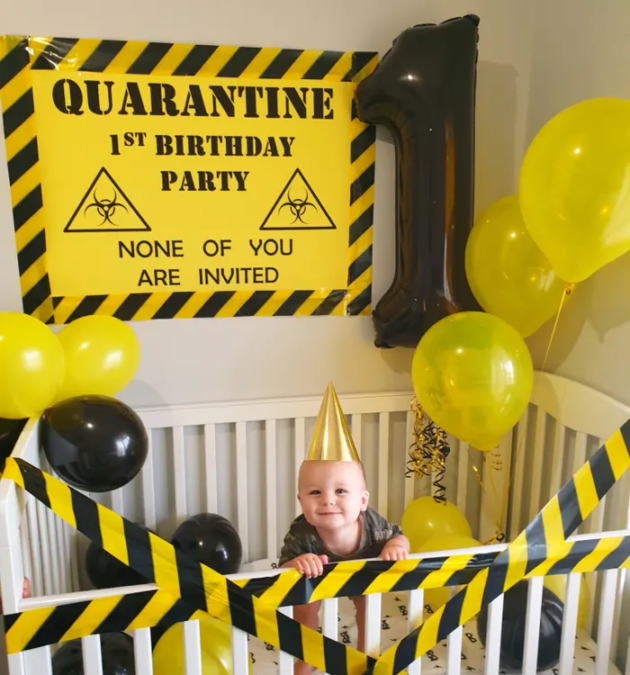 The Wolverine Watchmen militia group didn’t just plot to kidnap Gov. Gretchen Whitmer, but they were on a mission to attack the state Capitol and target police officers at their homes as part of a broader mission to instigate a civil war,  authorities said Thursday in announcing felony charges against 13 militia members accused in a sensational case of domestic terrorism.

There’s no need for Russia to interfere in our elections, we do enough damage to ourselves. But then again, they probably did a lot to provoke this sort of thing, and it doesn’t help that Trump asks these types of people to “stand by.”

And to think most folks are worried about Muslim terrorists. These were white American citizens.

On Wednesday, Chevron became the biggest oil company in America. It’s the first time Exxon and its predecessor, Standard Oil, haven’t occupied the throne since the late 1800s.

I read a discussion thread about people’s ability to visualize a story as they read. I fall in the category of not being able to do this. It’s something I’ve tried to connect with the material I’m reading, but as soon as I start visualizing my mind gets distracted and then I do that thing in which I follow the words on the page but can’t tell you anything about what I just read.

MLB’s American League Division Series started earlier this week at Petco Park in San Diego, which is 2,789 miles from the Yankees’ home field and 2,470 miles from where the Rays play.

This sounds too risky, something zombie or Jurassic Park crazy is about to happen.

Brain cells have been found in exceptionally preserved form in the remains of a young man killed in the eruption of Mount Vesuvius almost 2,000 years ago, an Italian study has revealed.

I discovered the preserved neuronal structures in vitrified or frozen form at the archaeological site of Herculaneum, an ancient Roman city engulfed under a hail of volcanic ash after nearby Mount Vesuvius erupted in 79AD.

Other than this tweet, I know nothing about this Arlington’s high school drive-thru play, but it looks fun and creative and they are making the most out of what they can considering the circumstances. Good for them.

Photography of Gravestones for a Historic Survey: A How-To Guide

How to take good gravestone photos:

The headstone that was being photographed in the image above.
The ideal gravestone or grave marker (not everything is stone, after all) photograph will include the entire face of the gravestone in one shot. This is best achieved by kneeling or crouching on the ground in order to line up your shot. Alternatively, you could use a tripod set quite low in order to achieve the same angle.

Honestly this is exactly what I want my funeral to be like, except I want bagpipes playing the entire time pic.twitter.com/sMbFpWmszS

Bit a language warning for ya.

What would happen if I tried to explain what’s happening now to the June 2020 version of myself?