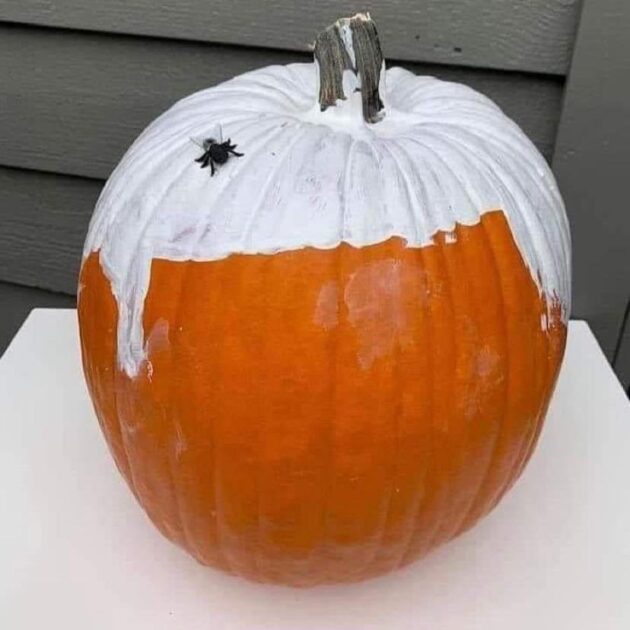 For anyone who has any sorry for Dak Prescott because of his devastating ankle injury and how bad 2020 has affected you on a personal level, just take a moment to consider that Dak’s brother succumbed to suicide earlier this year.

This has been a surreal year, & that Dak injury was a surreal moment in the #NFL.

Tony Romo, who was replaced by Dak due to injury, broadcasting during Dak’s gruesome injury. As Dak’s former coach and current coach meet from opposite sidelines due to their shared love for Dak. pic.twitter.com/jfea4td5IR

Michael Gallup made the most impressive back-to-back catches in Cowboys, and probably NFL history, and no one will remember or be talking about it.

We took the kids to the drive-thru haunted experience held at one of the American Airlines Center’s parking garages on Saturday. Every time I asked BoyGeeding how he was doing, he’d simply respond with, “Terrified.” It didn’t phase DaughterGeeding at all.

I was most surprised passing all the restaurants and bars and seeing how packed the parking lots and insides were. Ain’t nobody caring about social distancing or wearing masks.

Promotion of the Senator John Cornyn and MJ Hegar debate was poor, I had no idea it occurred until after the event. I heard more about the lead-up to the South Carolina debate between Lindsey Graham and his opponent than I did for the one in my own state. The South Carolina got more coverage after the event especially because of the following remark by Graham, “f you’re a young, African American or an immigrant, you can go anywhere in this state, you just need to be conservative, not liberal”.

Human ‘microevolution’ sees more people born without wisdom teeth and an extra artery – Australian researchers found our faces have got shorter over time and our jaws smaller.

The Atlantic – Schools Aren’t Super-Spreaders – Fears from the summer appear to have been overblown.

Since early last month, I’ve been working with a group of data scientists at the technology company Qualtrics, as well as with school-principal and superintendent associations, to collect data on COVID-19 in schools. Our data on almost 200,000 kids in 47 states from the last two weeks of September revealed an infection rate of 0.13 percent among students and 0.24 percent among staff. That’s about 1.3 infections over two weeks in a school of 1,000 kids, or 2.2 infections over two weeks in a group of 1,000 staff. Even in high-risk areas of the country, the student rates were well under half a percent.

Illinois Woman Takes Bar Exam While in Labor, Gives Birth, Then Finishes Test  – She doesn’t know yet if she passed the exam but she’ll find out in December

Sounds like the setup for a Trump joke – Venomous caterpillar that looks like a walking toupee sighted in U.S.

Recycling was a lie — a big lie — to sell more plastic, industry experts say
Social Sharing – Less than 10 per cent of the plastics we’ve used have been recycled. A new documentary reveals why

The Most Haunted Places in America by Thrillist

Here’s the entry for Texas.

The old beds, gurneys, mirrors, chairs, and other medical equipment are still inside, this decrepit abandoned hospital, where more than 2,000 patients died before it shuttered in 1988. Today, vsitors have described inexplicable apparitions, whispers, shadowy figures in the hallways, wheelchairs rolling unpushed, and a particularly terrifying talking doll in the nursery that asks, “Do you love me?” So um. Go check it out! The owner allows for regular tours and paranormal investigations. —Keller Powell

Back in June, I finally spoke up. It cost me very little to take a stand for my personal beliefs but I hope it made a small difference to a few. Here is the audio and happy Sunday. https://t.co/xR7qkn8aMA