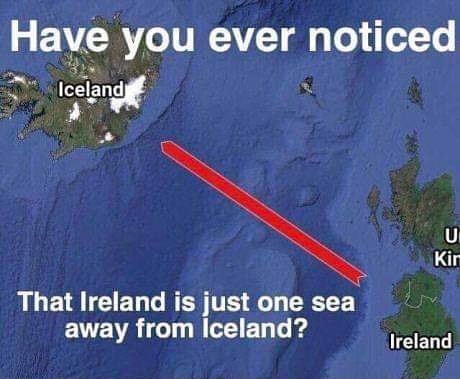 I decided to watch a particular episode of The West Wing on Netflix. Back in the day, I used to record it on my VCR and re-watch an episode several times before a new episode aired. While watching it yesterday, I cracked up at some old muscle memory which was triggered immediately after the opening credits. I had the remote in my hand and immediately started to fast-forward through the expected commercial. But, in this case, there was nothing to fast-forward through because Netflix streams episodes without commercials. For a moment, I was transported 20-years in the past and felt like I was living alone in my apartment watching an episode on my VCR.

And, I can’t believe I never knew CJ’s last name was spelled “Cregg”, I always thought it was “Craig”. But, thanks to a larger television and HD technology, I was able to read her name plate. And, I wasn’t away CJ stood for “Claudia Jean”.

By supporting Donald Trump, evangelical leaders are failing us and failing the Gospel. Christian women must step up where our church leaders won’t.

Americans shouldn’t have to wait this long to cast a vote. Ridiculous. Early voting starts today in Texas, I hope it goes well.  I have a feeling the first day will be pretty busy, so I’ll try to go the next day or so.

This is a picture of voter suppression. Why do Americans have to wait in lines this long? This is the line in Suwannee Georgia today to vote. pic.twitter.com/rHl4Gr5kEi

The Surprising Origin of Fried Chicken – Fried chicken is as emblematic of the US South as collard greens and sweet potato pie. But it may be more Scottish than Southern.

The woman, identified only as Nicole, sent two white mosaic tiles, two pieces of amphora vase and a piece of ceramic wall to the Archaeological Park of Pompeii, along with a letter explaining her decision.
“I wanted to have a piece of history that couldn’t be bought,” wrote the woman, who said she was “young and dumb” at the time.
Since returning to Canada, she said, she has suffered two bouts of breast cancer, resulting in a double mastectomy, and her family has also been in financial trouble.

The #NobelPrize committee couldn't reach Paul Milgrom to share the news that he won, so his fellow winner and neighbor Robert Wilson knocked on his door in the middle of the night. pic.twitter.com/MvhxZcgutZ

Disney is firing workers by the thousands while its executives cling to their exorbitant bonuses. And the battle to reopen Disneyland is getting more desperate.

Dak Prescott of the NFL Dallas Cowboys suffered a severe season ending ankle injury during week 5 of the NFL season. The star quarterback appeared to dislocate and fracture his ankle and is already on his way to get surgery. In this video we’ll review the footage and discuss the mechanism of how something like this happens, the relevant anatomy, and then touch on the on field management and some important aspects of Dak’s recovery.

*TRIGGER WARNING* I love love love this country but we are so deeply divided. I ran to the local grocery store and was met by and verbally assaulted by this woman who repeatedly told me I do not belong here. The confrontation continued into the parking lot where I was able to pic.twitter.com/kzSoxCVJ2x

The cat starts to get really aggressive at the 2:48 mark.

This guy followed what to do by the book.