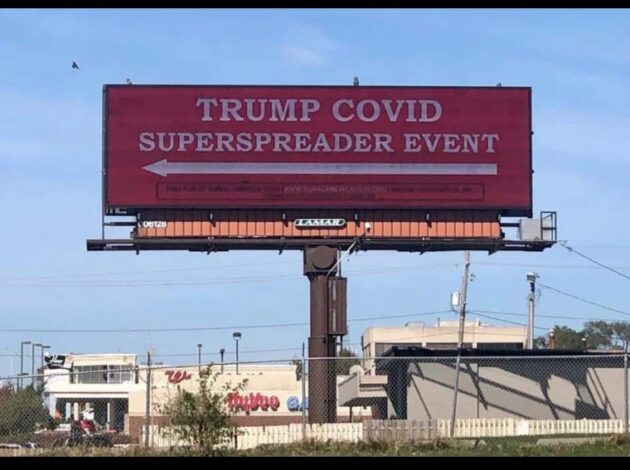 I was listening to the radio and noticed a commercial for a business with a name like “Southwest Widows and Siding.” The commercial stated they are experts when it comes to windows because they “only do windows.” Well, if you only do windows, maybe you should update your company’s name.

I really enjoyed putting up Halloween decorations last year, but I have zero motivation to do it this year, especially since I doubt a single treat-or-tricker will walk up to our door on Halloween.

I bought a dragon steam release attachment for our Instant Pot.

One of my closest friends is hospitalized with COVID-19. Unlike the president, he doesn’t consider it a blessing. 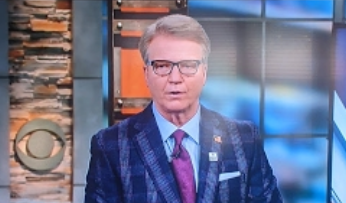 What’s the cost per vote to become US president?

To determine cost per winning vote, we divided the amount spent by the candidate with the total number of votes they received. These numbers don’t include any funding contributed by candidates’ respective parties or political action committees (PACs) spending on their behalf. For clarity, our simple analysis is different than the cost-per-vote metric used by some campaign strategists, which is the likelihood of changing an election outcome with a marginal vote.

BREAKING: Nearly all eligible voters in Travis County are registered to vote this year.

A Woman’s football team in Houston later signed her.