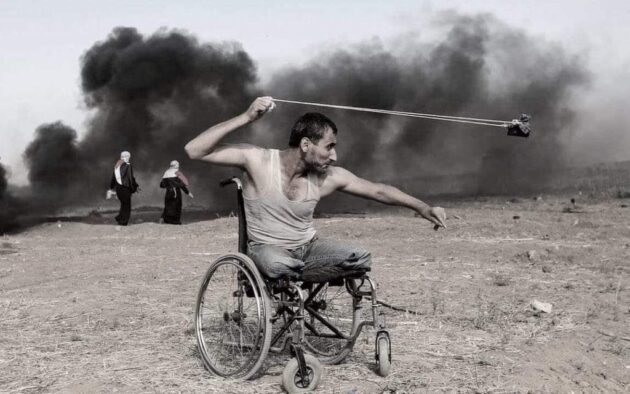 Amazon Prime Day continues to not impress me.

I’m curious why we didn’t see any blood bleed through Dak’s sock, even a little.

I like my supreme court nominees to know what freedoms are protected by the 1st Amendment. Preferably, like the back of her hand.

If Senator Lindsey Graham was trying to add a little humor to the confirmation hearing by saying, “The good old days of segregation,” he could have at least delivered the line a bit better. The sarcasm wasn’t evident. I mean, I knew he said it out of sarcasm, but it certainly didn’t sound like it.

If there’s one thing our senior senator from Texas likes to do, it’s to spread disinformation.

Cornyn shares photo of Democratic senators from 2018, asks why they’re not wearing masks

Amy Coney Barrett on originalism: “That means that I interpret the Constitution as a law… I understand it to have the meaning that it had at the time people ratified it. That meaning doesn’t change over time and it’s not up to me to update it or infuse my policy views into it.”

I understand originalists will reference amendments allow for changes, but I’m going by the definition she provided. When the Constitution was ratified, women couldn’t vote, much less be judges, and blacks were only considered three-fifths of a person. You want to think like someone did at the time it was ratified?

While thankful, I’m surprised that Michele Bachmann hasn’t served in the Trump administration in some capacity.

The new guy in the neighborhood is a doppelganger for James Van Der Beek.

Nick Saban has tested positive for COVID-19, is asymptomatic, and coaching via Zoom. Okay, cool. But Alabama will still play this weekend? Surely, a head coach has been around his players recently. Those players may be positive even though they tested negative because of the incubation period, and will certainly infect their opposition.

Having Dementia Doesn’t Mean You Can’t Vote – Yes, you can help a cognitively impaired person participate in the election. But heed these two guidelines.

One: After reminding the person that Election Day is nearing, ask whether he or she would like to vote. A “no” stops the process, Mr. Sabatino said, but “anyone who expresses an interest in voting should be assisted, within the limits of the law.”

Two: You may read the voter the ballot choices, if he or she cannot read them, but cannot provide additional information or interpretation, although discussions before voting begins are permitted. “Ask them their choices and see if they answer,” Mr. Sabatino said. “If they do, they vote.”

A bipartisan coalition of Christians is forming a political action committee that aims to weaken President Trump’s standing with evangelical voters.

The super PAC, Not Our Faith, plans a six-figure ad buy targeting evangelical and Catholic voters in Pennsylvania and Michigan, The Associated Press reported.

The ad accuses the president of exploiting Christian rhetoric and iconography for self-serving purposes, specifically citing his photo opportunity outside of St. John’s Episcopal Church earlier this year after police cleared Lafayette Square with tear gas and pepper spray.

“[Christians] don’t need Trump to save them. The truth is that Trump needs Christians to save his flailing campaign,” the ad states, according to the AP.

My Life as an Anti-Fascist Catfisher – Or how I found a violent white supremacist’s Achilles’ heel: online dating.

Mr Talia spoke to Mr Fowles who admitted he was a huge fan of The West Wing, but said the lifting of the speech was unintentional.

“He has said he has phrases that are kind of lodged in his brain … and this was an unconscious homage to The West Wing’s creator Aaron Sorkin, who he describes as one of the greatest speechwriters we’ve ever seen,” he said.

That Victorian MP must be related to that famous Canadian Ted Cruz, who is also a plagiarist of Aaron Sorkin. (Yes, I know, I posted this not too long ago.)

The man does like to keep to a script.

The Unoriginalist: If Ted Cruz's grandstanding this week sounded familiar, that's because it is. pic.twitter.com/0MkvLYXkcR