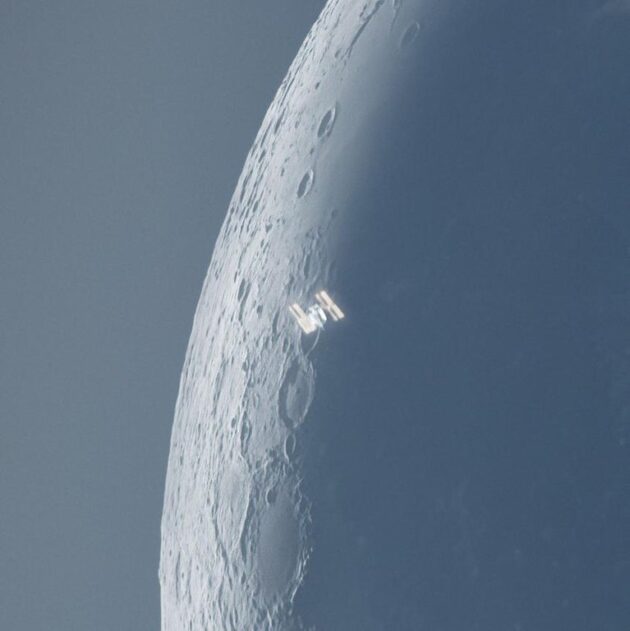 Yesterday, a parent of one of WifeGeeding’s students dropped off Raising Cane’s for lunch. She was enjoying it until she bit into her coleslaw and found a press-on nail. WifeGeeding brought it up to the restaurant manager’s attention who assured her the employee with the missing press-on nail will wear gloves for now on.

Amazon took a page out of the Sears catalog. In yesterday’s mail was a decently sized toy catalog, which brought back memories of me flipping through the Sears Wishbook as a kid.

The Richards Group sure had a bad week.

My very close friend battling COVID-19 in the hospital was given convalescent plasma and Remdesivir. He’s been hospitalized for over a week, is a non-smoker, only 44 years old, and relatively healthy. This is the first time he’s ever had to visit the hospital as a patient.

I remember Benito Santiago mostly as San Diego Padre and thought it was cool that he wore the number 09. He’s the first professional player I can recall wearing a jersey with a leading zero as part of his uniform number.

Instead of watching any town hall I watched the theatrical version of HBO Max’s The West Wing. I loved it. However, I wasn’t fond of the choice of Sterling K. Brown as Leo McGarry. Brown just wasn’t old and weathered enough. Of course, there’s no replacing John Spencer. If I were in charge of casting, I would have drafted Michael Douglas. Sure, it would be a long shot. But, Douglas played the president in Aaron Sorkin’s The American President.  Martin Sheen played the president’s chief of staff, and he was exceptional. It would have been neat to see a bit of a role swap.

Ireland’s post office is called An Post. They are selling U2 commemorative stamps. Yesterday, I made my very first purchase from Ireland. My personal Holy Grail of stamps is the reverse number Sisyphus from one of the seasons of Fargo. Those who know me well know I identify a lot from the story of Sisyphus. I’d love to have it framed and hang it on the wall in my office. 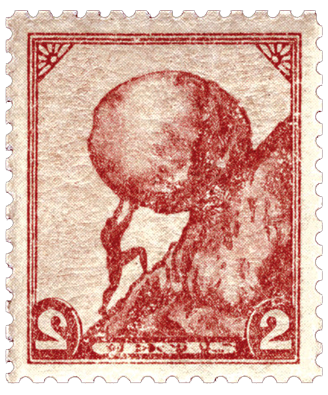 Sometimes I get that phantom sensation of my phone ringing/vibrating in my pocket, and that’s when I feel like I’ve totally lost my mind.

A New Star Wars Theory Explains the Real Meaning Behind Obi-Wan’s High Ground Advantage – A brilliant reading of the Revenge of the Sith scene connects all the way back to the Darth Maul duel in Episode I.

Rudy Giuliani Is My Father. Please, Everyone, Vote for Joe Biden and Kamala Harris.

I have a difficult confession—something I usually save for at least the second date. My father is Rudy Giuliani. We are multiverses apart, politically and otherwise. I’ve spent a lifetime forging an identity in the arts separate from my last name, so publicly declaring myself as a “Giuliani” feels counterintuitive, but I’ve come to realize that none of us can afford to be silent right now. The stakes are too high. I accept that most people will start reading this piece because you saw the headline with my father’s name. But now that you’re here, I’d like to tell you how urgent I think this moment is.

Boston News Anchor Says Appearing in Adam Sandler’s ‘Hubie Halloween’ Got Her Fired – The reporter says she “violated her contract” by making a cameo in the new Adam Sandler Netflix comedy.

GOP senator unloads on Trump in constituent call, saying ‘he mocks evangelicals’ and has ‘flirted with White supremacists’

“The way he kisses dictators’ butts. I mean, the way he ignores that the Uyghurs are in literal concentration camps in Xinjiang right now. He hasn’t lifted a finger on behalf of the Hong Kongers,” Sasse said in response to a constituent’s question about his relationship with Trump and his past criticisms of the President.
“The United States now regularly sells out our allies under his leadership. The way he treats women and spends like a drunken sailor. The ways I criticized President (Barack) Obama for that kind of spending I’ve criticized President Trump for as well. He mocks evangelicals behind closed doors. His family has treated the presidency like a business opportunity. He’s flirted with White supremacists,” the Nebraska Republican said.

The DC Universe is taking a giant leap into the future

In Gotham, Bruce Wayne is dead, and an all new Batman steps up to save the city. In Metropolis, Jon Kent steps into the boots of Superman after his father is exiled to space. And in the Amazon rainforest, a new Wonder Woman is chosen by the gods.

The dystopian lake filled by the world’s tech lust – Hidden in an unknown corner of Inner Mongolia is a toxic, nightmarish lake created by our thirst for smartphones, consumer gadgets and green tech, discovers Tim Maughan.

From where I’m standing, the city-sized Baogang Steel and Rare Earth complex dominates the horizon, its endless cooling towers and chimneys reaching up into grey, washed-out sky. Between it and me, stretching into the distance, lies an artificial lake filled with a black, barely-liquid, toxic sludge.

Dozens of pipes line the shore, churning out a torrent of thick, black, chemical waste from the refineries that surround the lake. The smell of sulphur and the roar of the pipes invades my senses. It feels like hell on Earth.

Welcome to Baotou, the largest industrial city in Inner Mongolia. I’m here with a group of architects and designers called the Unknown Fields Division, and this is the final stop on a three-week-long journey up the global supply chain, tracing back the route consumer goods take from China to our shops and homes, via container ships and factories.

You may not have heard of Baotou, but the mines and factories here help to keep our modern lives ticking. It is one of the world’s biggest suppliers of “rare earth” minerals. These elements can be found in everything from magnets in wind turbines and electric car motors, to the electronic guts of smartphones and flatscreen TVs. In 2009 China produced 95% of the world’s supply of these elements, and it’s estimated that the Bayan Obo mines just north of Baotou contain 70% of the world’s reserves. But, as we would discover, at what cost?

It's been nearly 20 min since the ABC town hall event ended…and Joe Biden is still taking questions and chatting with folks sitting in their seats.

Is this Allison Janney doing a bit pic.twitter.com/iizUldruzc