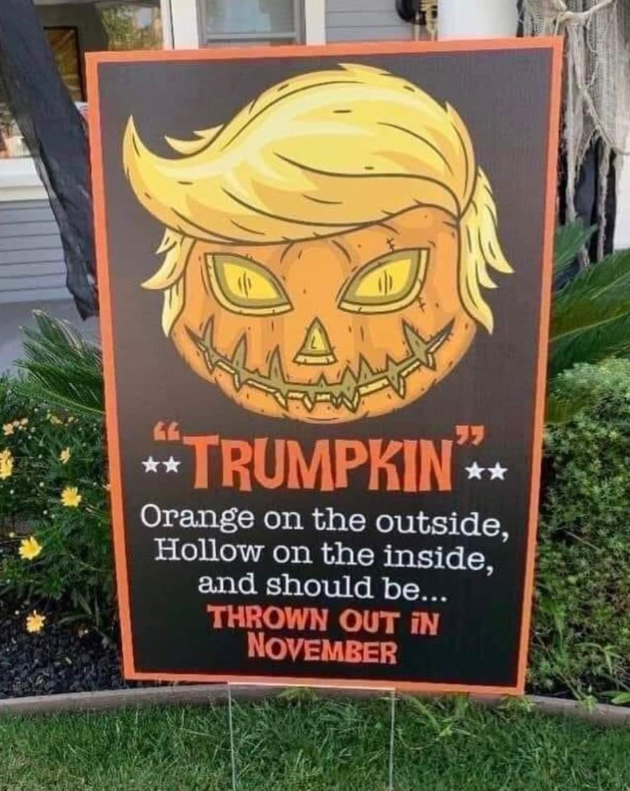 The way I’ve scheduled my remaining earned vacation days I have to take (use it or leave it), I shouldn’t be working a full work week for the remainder of the year. Most of my days off are on Mondays and federal holidays helped make it easier. One day off will be the day after election day, I have a feeling I may be up late the night before and the next day will be packed with news. Yet, I have the understanding we may not know results for weeks.

One of the more interesting local political commercials has a Chinese-born candidate accusing her white blonde0-hair opponent of having Chinese ties.

The project that resulted has helped slash the district’s annual energy consumption by 1.6 million kilowatts and in three years generated enough savings to transform the district’s $250,000 budget deficit into a $1.8 million surplus.

Just as Hester envisioned at the outset, a major chunk of the money is going toward teachers’ salaries — fueling pay raises that average between $2,000 and $3,000 per educator.

Sen. John Cornyn (R-Texas) said Friday that he disagreed with President Trump on issues such as the deficit and a wall on the U.S.-Mexico border, but that Senate Republicans doubted their capacity to “change” the president on such issues.

The Texas Republican told the Fort Worth Star-Telegram that his relationship with the president was “maybe like a lot of women who get married and think they’re going to change their spouse, and that doesn’t usually work out very well.”

Well, I know who’s not going to win the political Profile in Courage award. Sheesh, what a coward. He wouldn’t be admitting this unless he considers Trump an albatross, thinks the president will lose, or think the race with Hegar is uncomfortably close.

Why Bruce Lee’s daughter, Shannon, is telling the story her father wanted to tell

Mark Cuban’s brother on finding success: ‘I’m never going to be a billionaire and I’m ok with that’

Brian Cuban, billionaire Mark Cuban’s younger brother, says people often ask him about his work, especially since his brother is a famous entrepreneur.

But Brian, 59, isn’t anything like Mark or their younger brother, Jeff.

“I’m never going to be a billionaire and I’m okay with that,” Brian says.

Brian is a former Dallas-based personal injury attorney, author and addiction recovery advocate. For the last 13 years, he has been in recovery from alcohol, cocaine and bulimia.

I’m sure our governor is proud of this achievement and will claim we are the most “secure” in the nation.

Texas was rated highest for both the time and cost of voting. In particular, the state does not have widespread online voter registration, limits mail-in voting, closes registration a month before Election Day and has cut the number of polling stations in some areas by more than 50 percent.

The same study four years ago ranked Texas as the fifth-most restrictive state, behind Mississippi, Virginia, Tennessee and Indiana. Researchers said Virginia has markedly improved access to voting since then by passing an automatic voter registration law, getting rid of its in-person registration deadline and making Election Day a state holiday, among other steps.

Oregon, Washington and Utah topped the 2020 list. Each state has a permanent mail-in voting process.

This reminds me of the time John Ashcroft lost to a man who died in a plane crash and then got appointed to be the Attorney General by president-elect George W. Bush. Ashcroft has the unique distinction of being the only incumbent U.S. Senator defeated for re-election by a dead person.

Do we really need two Dakotas? They were both admitted to the union at the same time and it’s not like they need to be divided because of a hefty population.