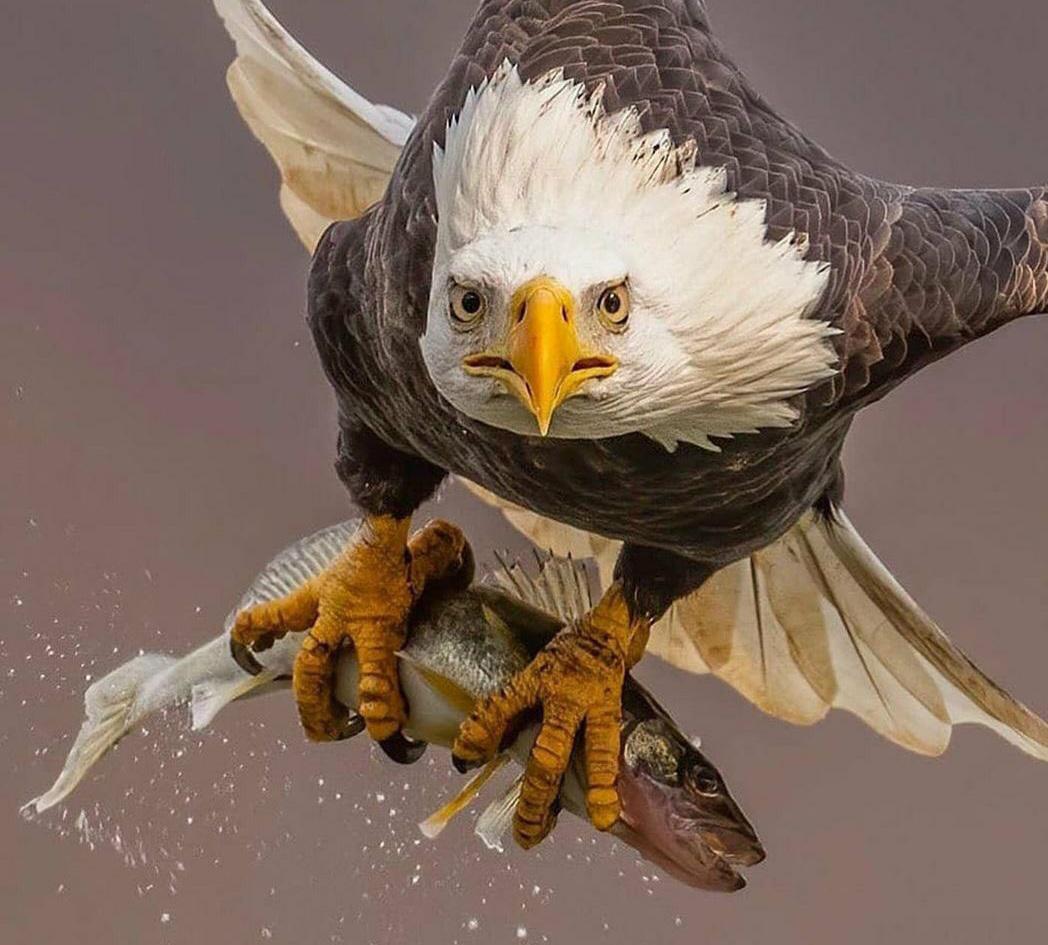 I should have watched the first game of the World Series. If anything, to see what was said about our new ballpark. Yes, I like that we no longer have to worry about weather, but it looks like a tin shed. I’m very curious to know what the players think about the turf, which I believe is made out of coconuts.

Matthew McConaughey on raising his children to embrace being affluent: ‘Don’t feel guilty about that. Own it.’

“At the same time, we want our children to own the affluence that we have,” he said. “Don’t do any false modesty like, ‘No, my mom and dad aren’t… Yes, we are! Keep your chin high! When someone says, ‘I bet you live in a big house, don’t get shy.’ Don’t feel guilty about that. Own it.”

Junior Miller read my letter about the five hole and pie hole confusion on the air yesterday. It was part of his “Women Say the Darndest Things About Sports” segment.

This was an unexpected fun time-waster.

Uh. Found this in a Facebook group; the person who posted said “tour in 3D, try to find the bathtub” …enjoy(?) https://t.co/20wOBjSUZa

“I’m most proud of the wheelbarrow tipped over by the street full of Hefty bags, looking like a failed attempt to dispose of the dismembered bodies in the middle of the night.” Novak says. “A kid walked by and asked me what happened to them; I said they ate too many Skittles.”

A recent rally in Wisconsin was typical. In 90 minutes, President Trump made 131 false or inaccurate statements.

This Addiction Treatment Works. Why Is It So Underused? –
An approach called contingency management rewards drug users with money and prizes for staying abstinent. But few programs offer it, in part because of moral objections to the concept.

Stewart will host a new series for Apple TV Plus that will feature focused looks at his advocacy work and “topics that are currently part of the national conversation,” Apple said in a press release announcing the series.

Stewart’s new series doesn’t currently have a name or a release date. The Hollywood Reporter says the show is expected to start next year, and it says the episodes won’t come out on a nightly or weekly basis. Apple says the show will run for multiple seasons, but it doesn’t say how many episodes will be included in each run.

The Lincoln Project is becoming a media business

The Lincoln Project is looking to beef up its media business after the election, sources tell Axios.

Driving the news: The group is in talks with the United Talent Agency (UTA) to help build out Lincoln Media and is weighing offers from different television studios, podcast networks and book publishers.

Why it matters: Lincoln’s plan is part of the new trend of activists developing massive audiences for political influence that they are then able to spin into commercial media success.