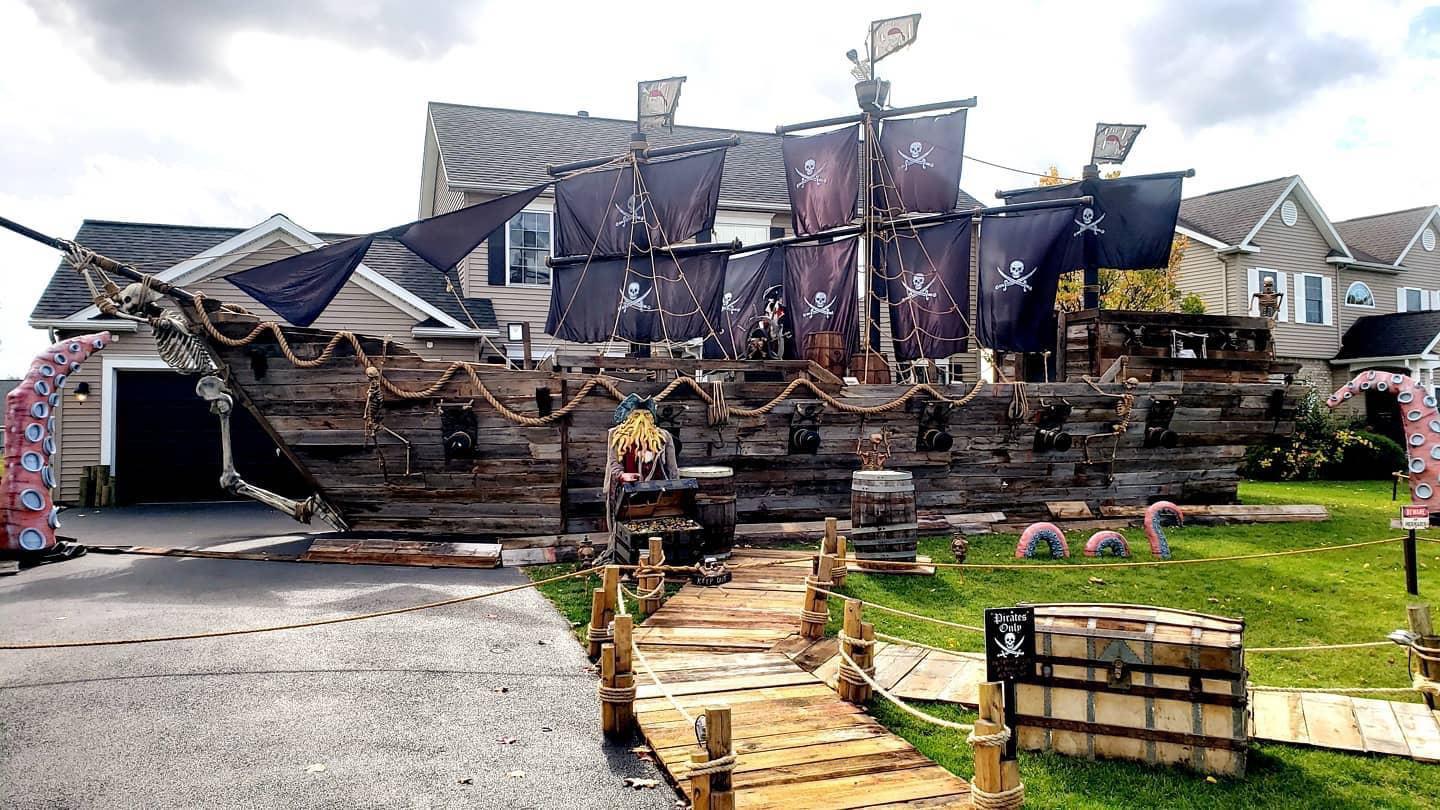 This Halloween season, I have the family watching The Twilight Zone. The first episode we watched was “Nick of Time”. That’s the one with William Shatner and the devil fortune-teller machine. In the episode, he and his new bride entered a cafe and ordered iced-coffee. I thought iced-coffee was a relatively new thing made famous by Starbucks.

Texas Roadhouse restaurants are headquartered in Louisville, Kentucky but founded in Clarksville, Indiana.

Speaking of “headquarters”. It always cracks me up when I hear the local news do a story from the “Dallas Cowboys World Headquarters in Frisco, Texas” as if they have offices and teams in other parts of the world. I suppose it’s similar to MLB referring to their championship as the World Series despite only two countries being able to play in it.

I can’t remember if I told y’all, but I finally was released my buddy with covid from the hospital. He spent about ten days there. It hit him hard, and he’s not a smoker nor morbidly obese. And, for the most part, he’s a healthy 44-year-old man.

There’s a new Hummer commercial narrated by LeBron James which is a bit funny since a Hummer got high schooler LeBron James investigated back in 2003. 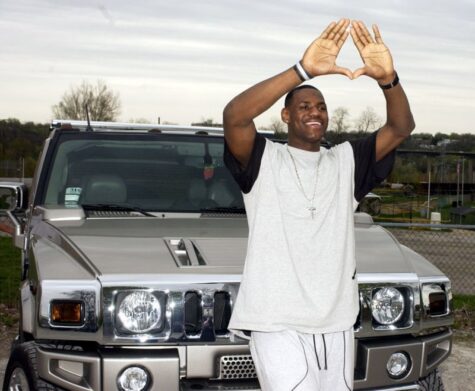 I’m just not a fan of Sacha Baron Cohen’s comedy, but I like him as a dramatic actor.

Lawyers say they can’t find the parents of 545 migrant children separated by Trump administration – About two-thirds of the 1,000-plus parents separated from their kids under a 2017 pilot program were deported before a federal judge ordered that they be found.

On Tuesday, October 13, 2020, at 8:52 p.m., Deputy Clayton Rideout was finalizing a traffic stop at South 51st Avenue and South 78th Street in Tampa, when another vehicle pulled up to the scene honking its horn. The driver then got out of the car and waived his hand in the air. Deputy Rideout realized the man was choking and ran to render aid. Within seconds, the man’s airway was cleared.