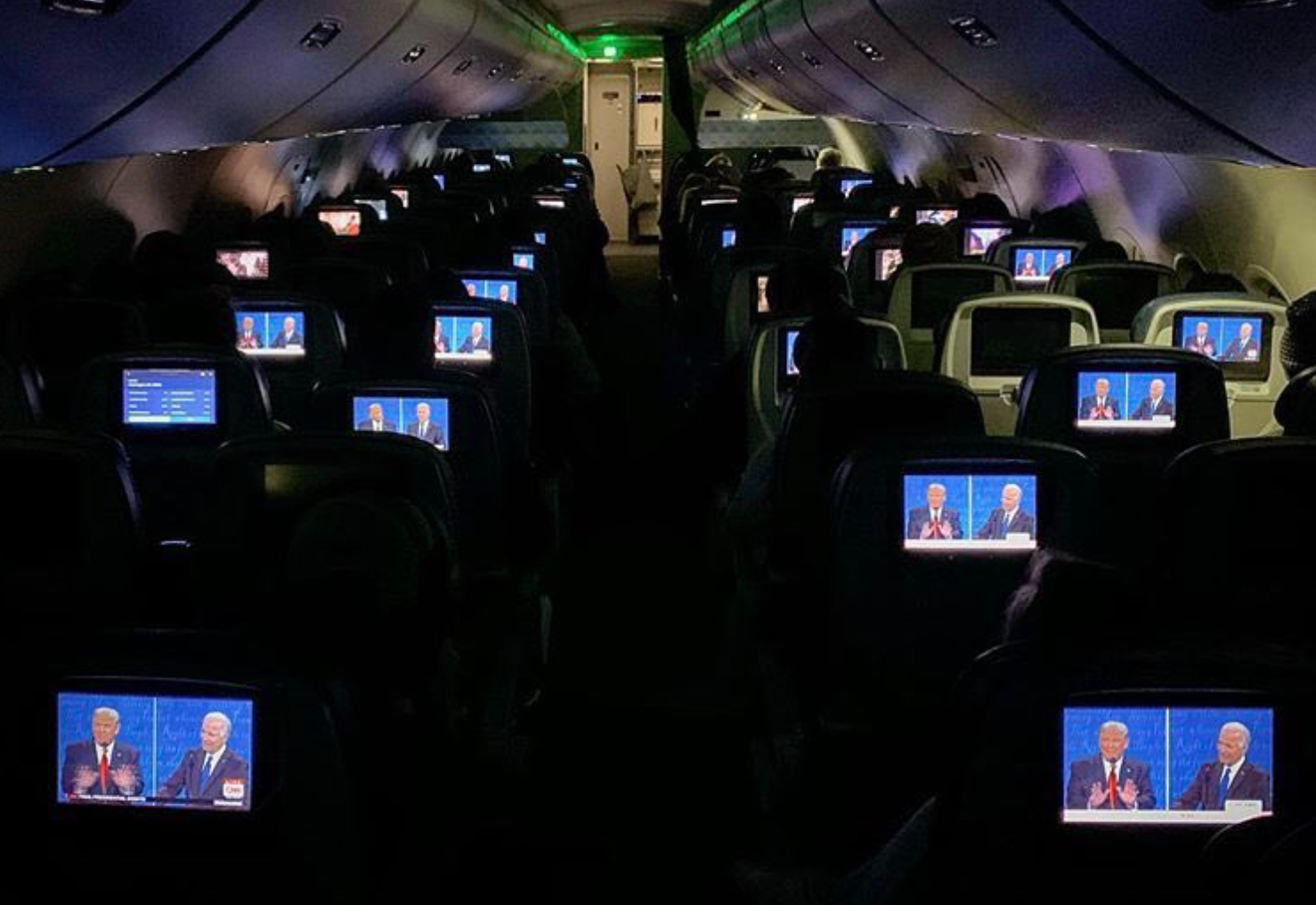 Victor Gevers, a security researcher at the GDI Foundation and chair of the Dutch Institute for Vulnerability Disclosure, which finds and reports security vulnerabilities, told TechCrunch he guessed the president’s account password and was successful on the fifth attempt.

After logging in, he emailed US-CERT, a division of Homeland Security’s cyber unit Cybersecurity and Infrastructure Security Agency (CISA), to disclose the security lapse

Last night’s moderator did a good job but I think she’s getting too much praise. The candidates were a lot more civil than the first debate and had a lot more riding on this final debate. If she were moderating the first debate everyone would be commenting on how poorly she managed it.

Neither candidate started with the traditional thanking of the moderator and hosting facility.

Donald Trump is arriving at tonight’s venue with just 22 minutes to go before the start of the debate. Why?

Any professional knows that you need to be settled for at least an hour. It makes no strategic sense. #Debates2020

Washington Post now reports that over 47 million Americans have now already voted—more than the entire figure for 2016. Thus it’s harder for tonight’s debate to have the kind of late impact we saw with Reagan-Carter in 1980.

Melania yanks her hand away from Trump.

What I learned at man camp, where men get in touch with their emotions

On a Friday evening in early March, two weeks before much of the US went into a coronavirus lockdown, I found myself standing in the California desert, screaming into another man’s face.

The next day, the smell of burning sage wafted through the air as I took my shirt off and wrestled a guy inside a metal dome.

Later, I was part of a group of more than 20 men, many crying, as we talked about our emotions – about moments from our childhood, about parents, about doomed relationships and fading hopes.

This rollercoaster ride was part of an “embodied masculinity experience” hosted by a group called Sacred Sons, aimed at promoting healthy masculinity.

I’m all for this. The amount of trash a single fast-food restaurant throws out is staggering. But I fear there’s just not going to be a buy-in from customers.

Burger King is planning to test reusable containers starting next year as part of its efforts to reduce waste.

The trial is part of a partnership with TerraCycle’s zero-waste delivery platform, Loop. Customers can opt in for reusable packaging for menu items such as sandwiches, soft drinks and coffee. They can then return the reusable sandwich container or beverage cup to Burger King restaurants to be cleaned and reused.
But for those who participate, the program comes with a cost: Customers will be charged a small deposit upon purchase, and once the packaging is returned, they’ll receive a refund.

The 25 most spectacular branding fails of the last 25 years – From McDonald’s hamburger for adults to ‘The Dead Kid’ Super Bowl ad, these are corporate America’s biggest ‘what were they thinking?’ moments since 1995.

The Twitter world is afire w/speculation abt Sen. #MitchMcConnell hands, which photos show are swollen, red, and dotted with bandaids. Without further info it's hard to tell what's going on. Typically, such acute swelling indicates cardiovascular issues.https://t.co/wnA1UTVjq0 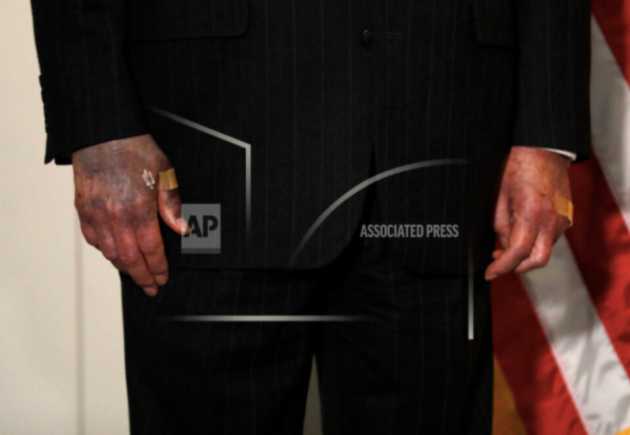 I guess Carl Lewis is a Cowboys fan?