Some people are wondering where Troy Aikman stands politically. Well, I remember a story he told the Musers one time about some Oklahoma lawmakers recruiting him to run for office. Basically, it turned out they were Democrats and Troy revealed in a subtle manner that he was a conservative. My guess, he’s still conservative at heart but like so many in his party, this administration has disheartened him. Either way, I agree with this statement, “It’s unclear whether Aikman and Buck are against the flyovers or are mocking critics who oppose them.”

The story also states flyovers don’t cost the taxpayer anything, which surprised me. “Flyovers are conducted at no additional cost to the taxpayer and serve as training and meet proficiency requirements for our pilots,” Navy spokesman Lt. Rob Reinheimer told CNN.

Even Joe Buck and Troy Aikman find pregame flyovers to be a little much these days: https://t.co/0IZL6GhmZy pic.twitter.com/G4EpB3SYtN

Las Vegas is getting an Atari Hotel. Austin will get a later version.

Guests will be immersed in the culture with amenities aimed at esports fans and creators including nostalgia-inducing arcades and retro-themed speakeasies, nightclubs, and restaurants.

This event happened in the geographically confusing town of Nashville, Indiana.

I still haven’t seen the first Avatar, which is very unusual for me.

Sigourney Weaver Filmed ‘Avatar 2’ Underwater by Tying Weights to Herself, Holding Breath for Six Minutes – Sigourney Weaver was 70 years old while filming “Avatar 2,” but that only motivated her to pull off her own stunts.

How North Texans can track mail-in ballots – Once filled out and mailed, counties offer ways to confirm your ballot was received and counted.

This Texas farm connects special-needs kids with injured animals: ‘They’re just like me’

Just as they welcome all animals, all people are welcome, too: “We don’t care about the choices you made in the past, what you look like, who you love or what you eat. We concentrate on no judgment at all,” said Wallace-Griner.

This big old flag once flew on a ship. 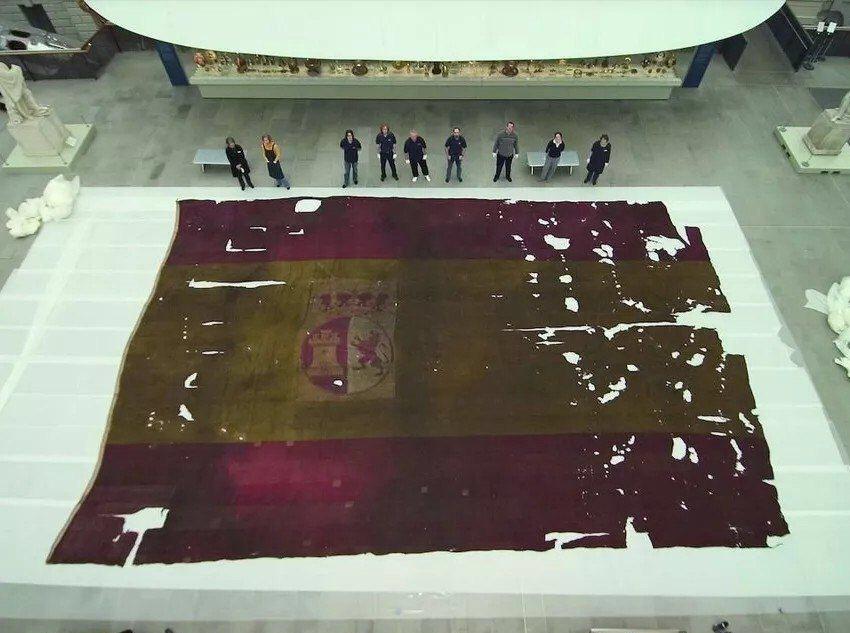