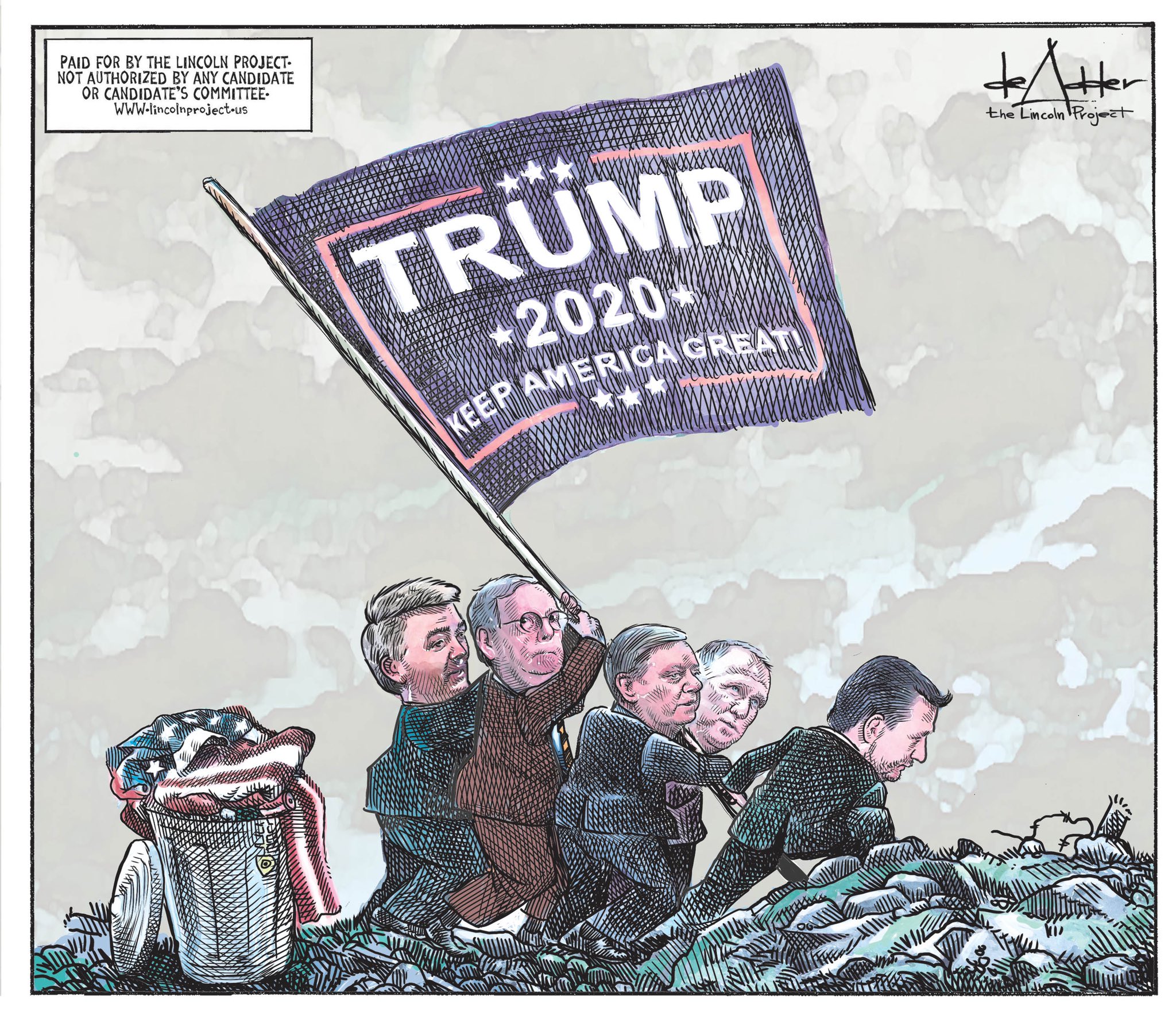 The more I use a Mac the more frustrated I get. Recently, I wanted to check the browsing history on Safari to see what the kids have been visiting on WifeGeeding’s Mac. I could view the history, but Safari doesn’t show the time of day the site was visited, unlike every other web browser. I found the only way to do that was to find a database file in a hidden Library folder. To open it, you need a database program, like SQL Server. But even after doing that, Apple stores the timestamp as a Julian date value, which needs to be converted into a human readable value.

I had no idea there was so much money made from non-factory car and truck mats. The number of Weathertech commercials is outstanding.

This is wrong, but it goes to show that you should act in such a way that no one would have reason to record you.

Man, the release of that recording was on the first day of October. There’s no telling what other October surprises will pop up.

The war on Christmas starts early. First shots fired from the White House.

“Who gives a fuck about Christmas stuff and decoration? But I have to do it.” – First Lady Melania Trump pic.twitter.com/PFyk0tUtlm

Longtime readers know I have a fascination with Howard Hughes. I’m surprised it wasn’t until yesterday I learned Christopher Nolan was to direct a biopic with Jim Carrey portraying the man. Of course, Martin Scorsese made a flick about the man with Leonardo DiCaprio. But talks of the movie with Nolan and Carrey have resurfaces, at least on social media. Here’s an old interview of Carrey speaking about it.

The title of this article from The Nation brought back a lot of memories from my time spent in a Southern Baptist church’s youth group and my college days. I specifically remember being taught that Catholics weren’t really Christians. That never settled well with me. It still comes across as judgemental and makes me ponder who has the authority to say or judge if someone is or is not a Christian.

Who Has the Power to Define Christianity in the US? – Since the inception of America, conservatives have regularly—even desperately—sought to distort and exploit religious traditions.

Video of a KC-10 Extender from the 908th Expeditionary Air Refueling Squadron doing in-flight refueling for F-15 Eagles. The KC-10 crew was mostly made up of Air Force Reservist, which you can hear asking the pilots about their favorite fast food coffee and hamburger preferences from ‘back home.’ Preferences relayed in this video are not an endorsement of the United States Air Force.

Walmart is redesigning its stores. This is what they’ll look like

Bob Murray, Who Fought Against Black Lung Regulations As A Coal Operator, Has Filed For Black Lung Benefits 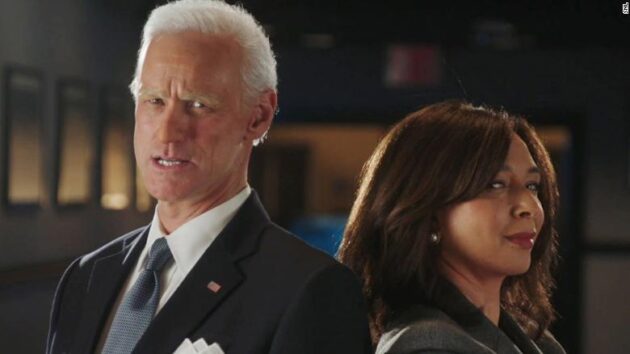