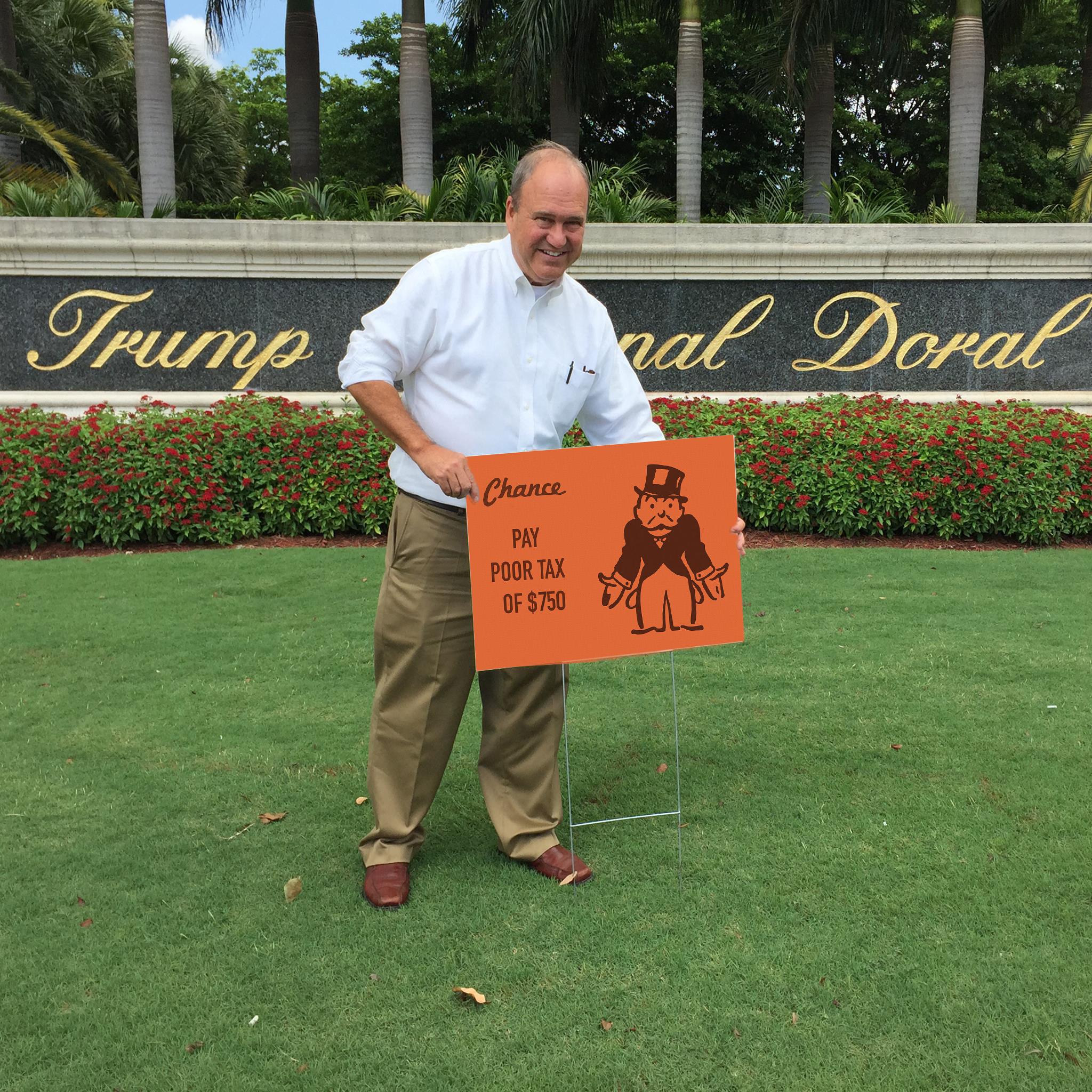 Yes, I was surprised the president didn’t say “Goya” at least once.

Since a presidential debate is usually a dignified event, I thought it would be a family education experience and told the kids they could stay up late and watch the debate. As you witnessed, for the first few questions, Trump couldn’t stop interrupting and arguing with Chris Wallace. It surprised the kids at how much they were interrupting each other and said they sound just like them when they argue. As the bickering with Trump and Wallace continued, a frustrated DaughterGeeding yelled, “Someone needs to duct tape Trump’s mouth and put a mask over it!” Oh goodness, I haven’t laughed that hard in a long, long time. I remember watching my first presidential debate with my father, I wonder if DaughterGeeding will remember this and her snarly comment.

You can criticize Chris Wallace all you want, but I don’t know how the hell anyone would manage that thing.

A few seconds after Trump starting answering the first question, WifeGeeding was intrigued that he didn’t thank the moderator and opponent, and say all those pleasantries. I was intrigued to see so much purple on the debate stage set, certainly different from all others I’ve seen.

I had this mental image of former presidents Bush and Obama watching the debate together, sipping on a couple of non-alcoholic drinks.

I had to spend $600 on air conditioner repairs. At least the weather was pleasant, we didn’t “suffer”.

Long before there were high-priced media consultants coaching the political elite, there was Lillian Brown, a common-sense farm girl from Ohio. She applied makeup for nine presidents, from Dwight D. Eisenhower to Bill Clinton. But she did much more than powder noses. She advised on diction, apparel and camera angles.

The Story Behind Nike’s ‘Just Do It’ Slogan

“What was happening that morning was actually a very landmark event,” says Timothy Bella, Morning Mix deputy editor for the Washington Post. “A man named Gary Gilmore was actually set to be the first person to be executed in the United States in a 10-year period.”

The 36-year-old Gilmore had killed two men in Utah.

“And he is set to be executed by firing squad, so a very brutal execution,” Bella says. “And that day he’s in a plain T-shirt with a bag over his head.”

Gilmore was asked if he had anything to say.

Cursing is more contagious than COVID.

Parrots removed from UK family safari park after teaching each other to swear – and laughing about it. – ‘Because they were all quarantined together it meant that one room was just full of swearing birds’

Why a Vintage ‘Aladdin’ Shirt Sold for $6,000—and Why It Won’t Be The Last –
The Genie shirt is just the latest and most bonkers example from a 90s nostalgia vintage market that has been heating up for years.