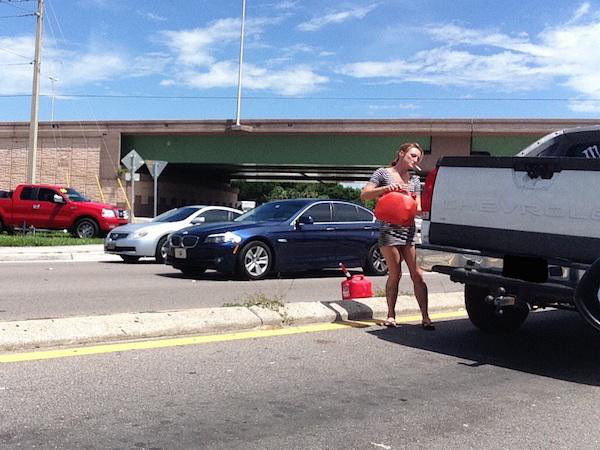 I’d like to thank the Dallas Stars for those six games of the Stanley Cup Finals. It was a fun run, renewed my interesting in local sports, and allowed me to bond with my children over something new. And they did all of this after their head coach was fired for behavior relating to alcoholism.

Tonight we’ll see the first debate between President Trump and former Vice-President Biden. Trump will perform badly if history is a precedent. Most of the books I’ve read about presidential history state that the incumbent performs poorly for a combination of factors. First, running the country preoccupies them. Second, since they are in office and have been through this process, they feel debating isn’t their first rodeo and have a sense of overconfidence going in. Third, depending on their staff, no one likes telling the president no or that they disagree with him, he’s become use to everyone agreeing with him and hasn’t had to offer a rebuttal in years. And fourth, he’s always around people who try to lift his spirits and praise him even when he does poor, so the president gets this false sense that everything he does is well and dandy. I specifically remember reading this about Obama after his first debate with Romney, who won handily. Obama walked off the stage thinking he did well and was easily the victor, but his staff and the public thought differently and lived in reality and had to have a coming to Jesus talk with him. Obama, who was receptive to the feedback, worked hard on his preparation on the next two debates and considered the winner of them.

I’m surprised I haven’t thought of this before, but I recently learned that sometime a Supreme Court justice will ask a certain question only to try to persuade a fellow justice. I suppose that’s not all that different from trying to sway a potential juror, which in the case of the Supreme Court, would be a justice.

When it comes to replacing liberal icons on the Supreme Court, modern Republican presidents have appointed the most extreme polar opposite. That happened when Clearance Thomas replaced Thurgood Marshall and it will with Amy Coney Barrett replacing RBG.

Some Albany city school district teachers and staff who on Friday told students they would not be returning to work Monday because their jobs had been cut learned over the weekend they had been rehired to teach as substitutes at a lesser per diem rate, according to union leaders.

Random memory – How cassettes tapes were packaged to prevent shoplifting.