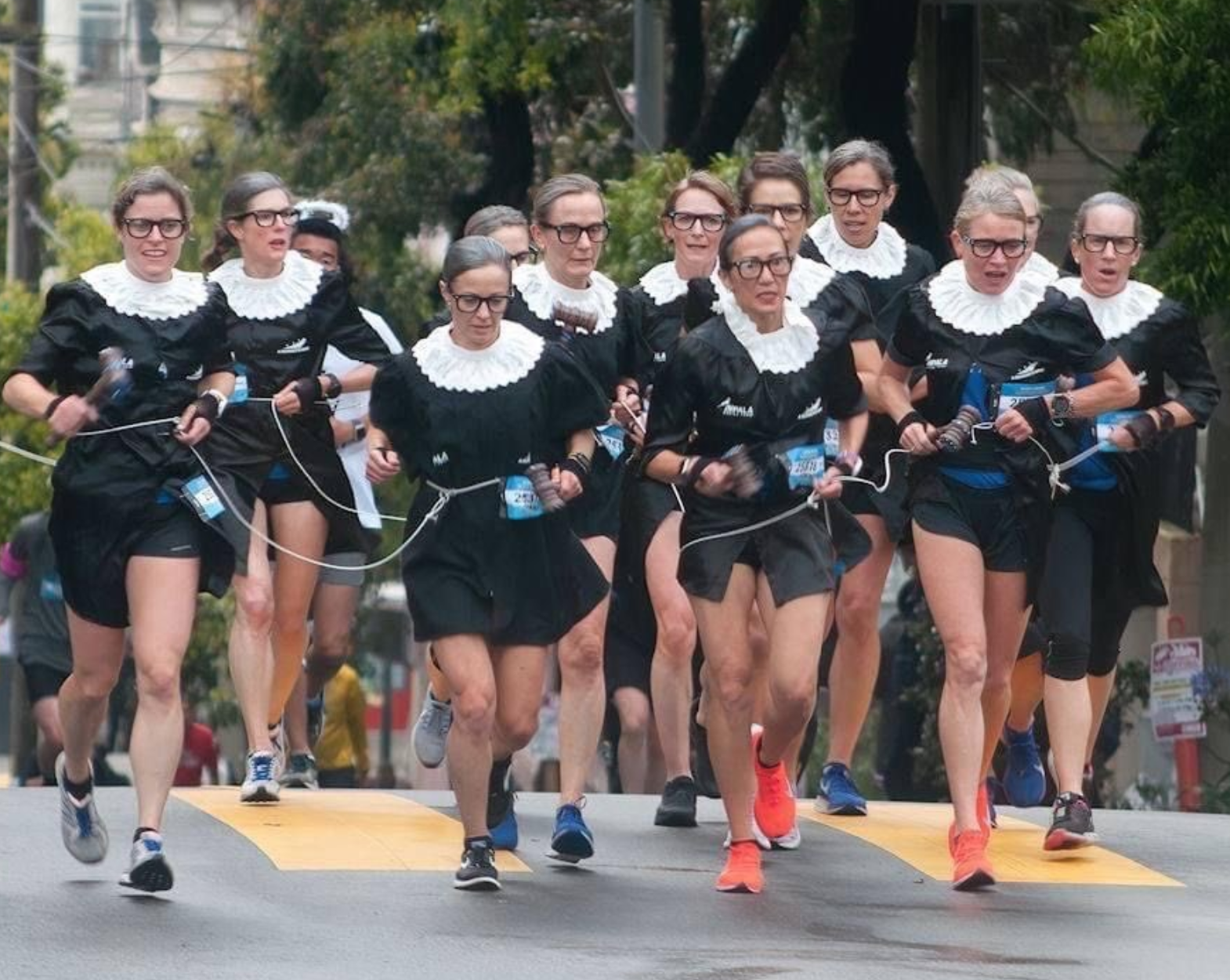 Now would be an interesting time to do a time-capsule. You could include a mask, hand sanitizer, a thumb drive of docs and photos (who knows if the technology will be the same), and all sort of current events stuff related to Civil War monuments and BLM. I’m sure a MAGA hat would have to be included and perhaps a vape pen.

There’s a new bombshell story about President Trump’s tax records, but it doesn’t matter because all his supporters and the Republican party don’t care about anything he’s had done or will do. He said it himself. He could shoot someone on Fifth Avenue in broad daylight and get away with murder. I suppose Senator Klobuchar speaks for the rest of us.

I’ll tell you this about Amy Coney Barrett, President Trump’s Supreme Court nominee. Every time I hear her name, I think the person who says it is going to say Amy Farrah Fowler.

I noticed in both college and NFL football broadcasts, Fox Sports used an obnoxious in-your-face graphic every time a team scores a touchdown.

I have nothing to prove it, but there’s just something sketchy about Wayfair.

In an email newsletter sent to alumni, Hardin-Simmons included an article about putting together an emergency box to grab in case of a fire or immediate evacuation. They suggested items to include such as wills, powers of attorney, deeds, financial records, birth certificates, and social security cards. I thought this information would be a good idea twenty years ago, but I’m sure most folks have a digital record of most of these items and if you are like me, I store them in the cloud using the most secure method I know. You can print all that stuff easily. And sure, I agree sometimes copies of an item, like a Social Security card, aren’t sufficient and you need the real thing, but HSU has always had a problem being up to date.

Our school gave parents a deadline of last Friday to decide if we wanted to send kids back to campus for the rest of the calendar year. To make the best informed decision we could, we looked at the most up to date numbers listed on the Texas Health and Human Services website. Student cases continue to tick up, and that may be because some districts have staggered dates on when they allowed students back on campus, and teachers/staff have been ticking up but took an interesting downturn. The site should be updated later with updated data. 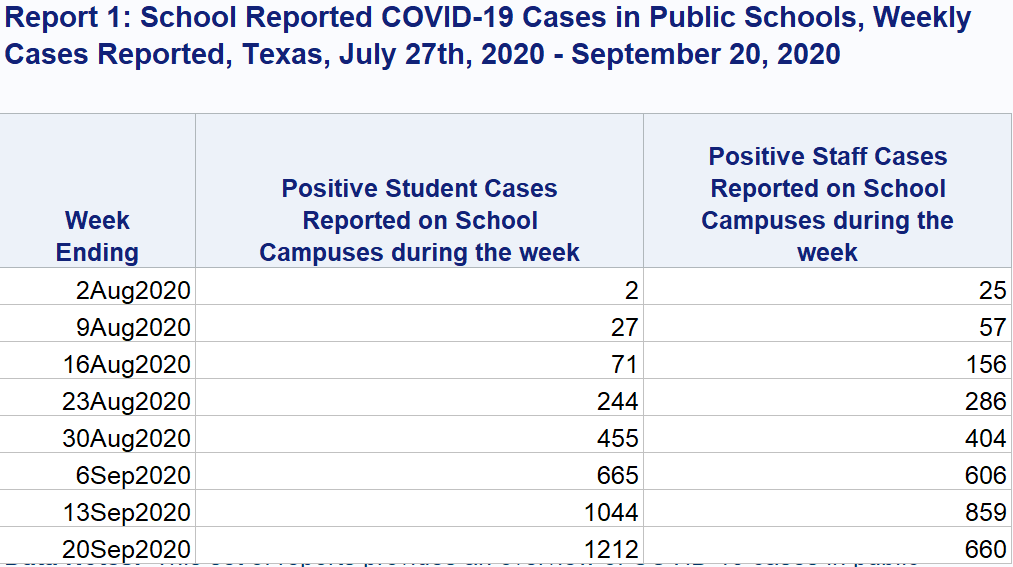 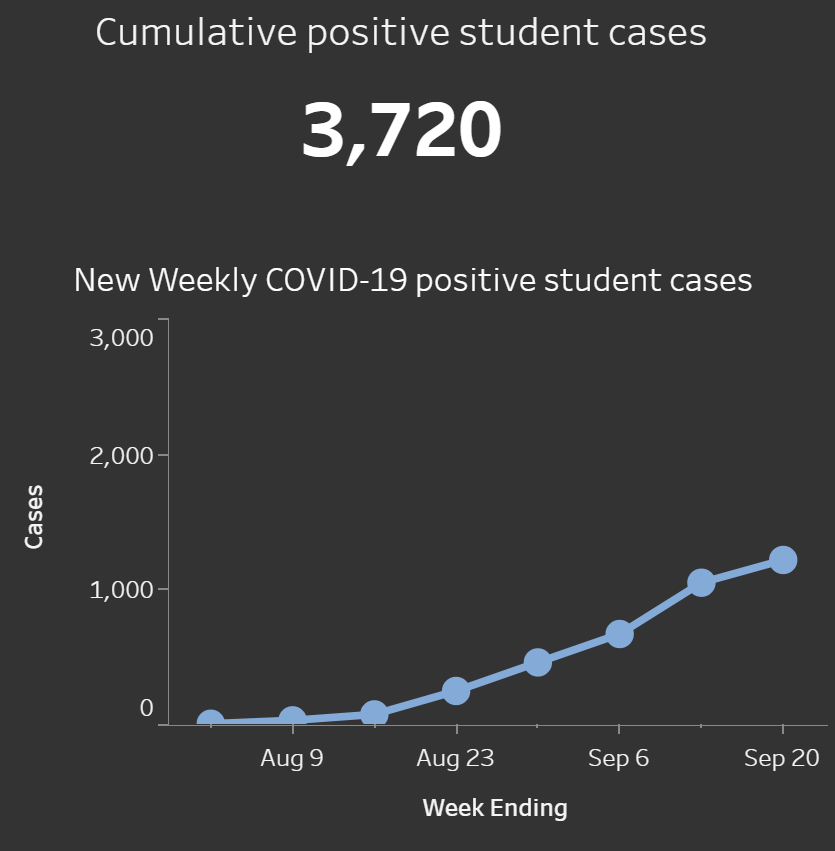 Sadly, another Texas child has lost his life because of a brain-eating amoeba. But this child wasn’t at a lake, river, or pond, but a city spashpad. Now, city officials are urging residents to only use the city’s water for flushing the toilet. 2020 continues to gut us.

Three water samples out of 11 taken tested positive for genetic material related to naegleria fowleri, including a test of a water hose bib at McIntyre’s home.

The other two positive tests were in samples taken from the civic center water feature and a fire hydrant, according to Lake Jackson City Manager Modesto Mundo.

Military suicides up as much as 20% in COVID era

Military suicides have increased by as much as 20% this year compared to the same period in 2019, and some incidents of violent behavior have spiked as service members struggle under COVID-19, war-zone deployments, national disasters and civil unrest.

While the data is incomplete and causes of suicide are complex, Army and Air Force officials say they believe the pandemic is adding stress to an already strained force. And senior Army leaders — who say they’ve seen about a 30% jump in active duty suicides so far this year — told The Associated Press that they are looking at shortening combat deployments

Two fired Orange County sheriff’s deputies convicted of lying on their police reports testified recently before a grand jury that they didn’t know it was illegal to falsify the documents, transcripts show.

Joseph Anthony Atkinson Jr., 39, and Bryce Richmond Simpson, 31, had neglected to book evidence but falsified their reports to say they had. The once routine practice of sheriff’s deputies booking evidence by the end of their shifts, as required by department policy and state law, was ignored for years in hundreds of cases where evidence was booked late or not at all, an internal audit found.

If these ever show up in Texas, I think they would have a bigger impact if the first line said, “I’m Southern Baptist.” Sure, there are Christians who are voting for Biden, but “Christian” is a wide brush which can incorporate Catholics and liberal denominations, it’s a whole other meaning to say a Southern Baptist is voting liberal.

Here’s are some others: pic.twitter.com/R9Q9KBkFo8

If you want the story behind the picture at the top of the post, here you go.

Folks, please point to me where any Democratic elected officials are currently talking about the nominee’s faith or children. Literally, the only elected people talking about it are Republicans.

Go ahead and talk about her mama.

This had to hurt pic.twitter.com/8bEo7neHfh