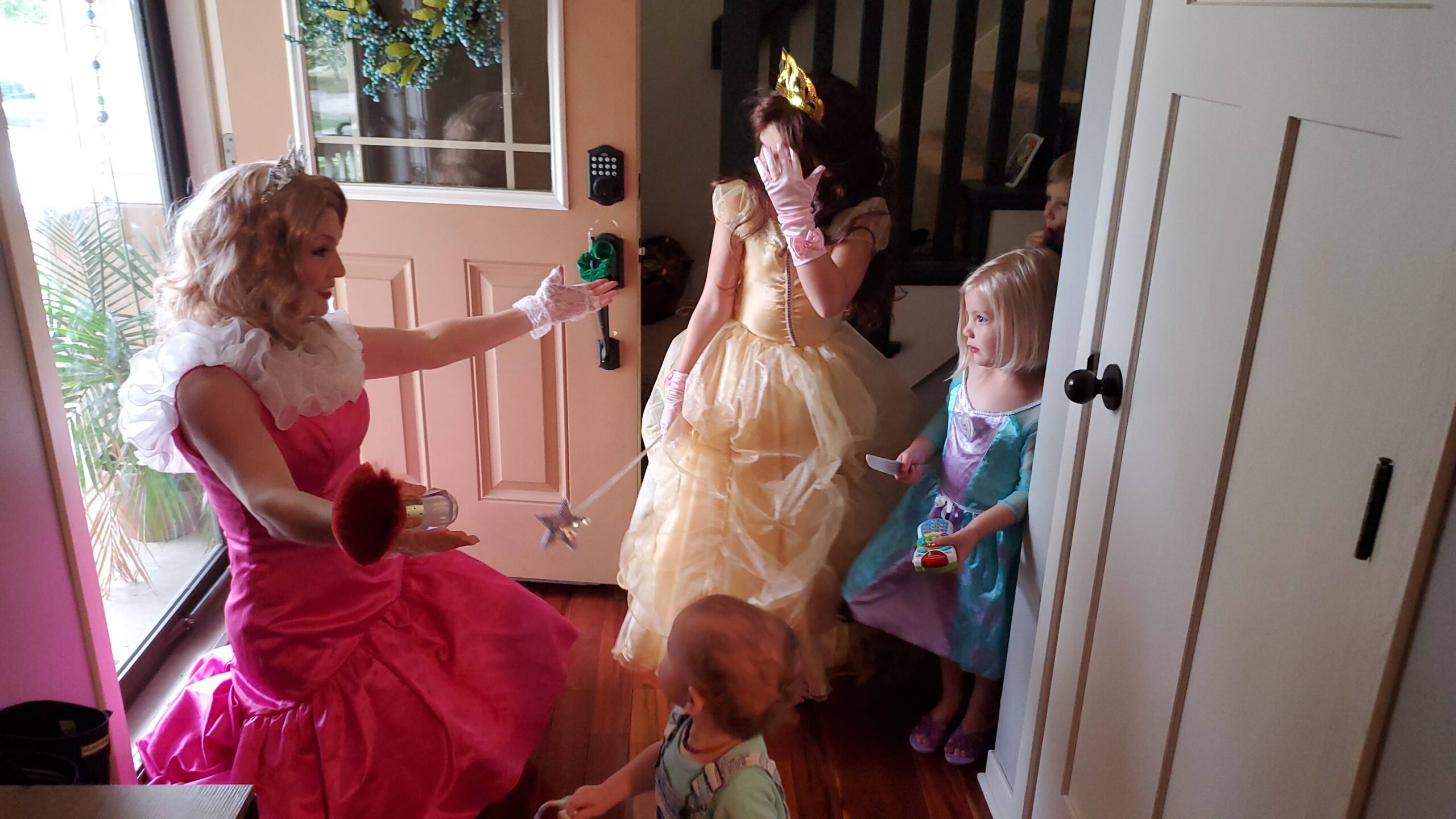 Well, well, well, Cinderella decided to bring a knife to the fight.

I’m a very loyal and proud member of USAA, but I liked them a lot more before they started an advertising blitz.

Four years ago, I felt strongly that Moscow Mitch should have held a hearing for Merrick Garland regarding the vacant Supreme Court seat left by Justice Scalia. He said that voters should have a voice, and I believed the voters did when they reelected President Obama. Four years later, I still believe McConnell should hold a hearing for the vacant seat RBG leaves behind, as much as I don’t like it. However, I think Moscow Mitch should be consistent with his actions, and his excuse for this opportunity differing from what happened four years ago is poor and hypocritical. Even though he may not have the country’s best interest at heart for the long term, at least how his actions will affect future Senate actions by creating precedent, I’ll give him this, he makes the most out of any opportunity given him and he’s a shrewd political party leader.

I’m reading John Dickerson’s new book, The Hardest Job In the World – The American Presidency. He quotes Lincoln as saying, “If you want to test a man’s character, give him power.”

Dickerson also share’s this story, which proves Nixon had more integrity than McConnell.

1968 was the last time there was a court seat at play this close to an election. A group of Senate Republicans tried to block President Johnson, saying he shouldn’t be able to fill a seat in an election year, but the Republican leader Everett Dirksen blocked them. When those GOP Senators threatened to filibuster, Republican presidential candidate Richard Nixon said they shouldn’t.

How about this Republican Senators: if you want to ensure a peaceful transition of power, and legitimacy of the elections, then don’t vote on Supreme Court nominee until after Election Day. If President Trump won’t accept election results, don’t approve of nominee.

I actually remember these being in their restaurants. I think they also had small aluminum ones with the logo stamped in the middle. 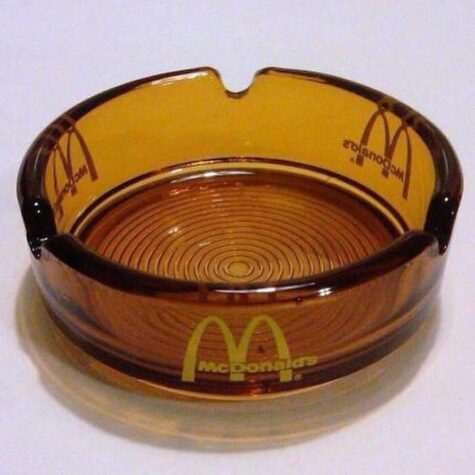 Are you ready for #FatBearWeek? Next week, @KatmaiNPS holds its annual competition so you can judge which chubby cubby takes this year's title. Pic of last year's winner: 435 Holly #Alaska pic.twitter.com/eKjNAYYAJx

I didn’t realize that all of our nation’s treasury secretaries have been white males. She, ok course, would be the first woman.

People with large thighs or wide hips are less likely to die early, according to scientists https://t.co/62Kq0aMIg2

At least three MTA employees secretly turned a storage room below one of the platforms at Grand Central Terminal into a private “man cave,” complete with a futon, TV, exercise equipment, a fridge and beds, the agency’s inspector general said Thursday.