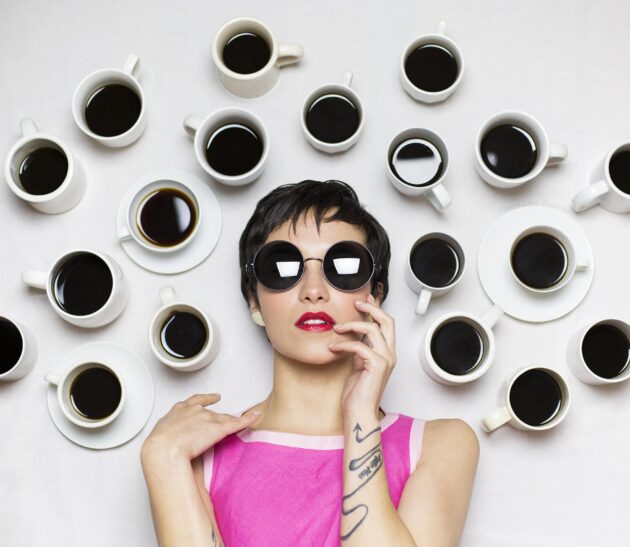 I goofed on my Monday post. I should have stated I’m starting my 46th trip around the sun.

I’m having a small back procedure done today. I believe I’ll be getting four facet injections which will require me to go under. Because of COVID concerns, my Wife can’t stay at the hospital, so for two-and-a half hours she has to find something to do until they call her and say I’m in the “wake-up” room. This procedure is being performed by a pain-management doctor located in Addison. One of the principal reasons I chose him was that he was “in-network”. He works at several hospitals, but my employer changed providers, so the only hospital “in-network” is over an hour away in Rockwall. It’s a good thing Trump and Moscow Mitch have been working on a better healthcare plan, it’s not like they haven’t had time to work on it.

Welp, they won my business.

Old Navy Will Pay Employees To Work At The Polls, Joining Corporate America In Encouraging Workers to Vote

Old Navy announced on Tuesday, which is also National Poll Worker Recruitment Day, that it will pay its employees to work at polling stations come Election Day. The fashion retailer will compensate associates with a day of pay, regardless if they are scheduled to work on November 3.

“We learned that America is facing a record shortage of poll workers, estimated at 250,000. We saw a unique opportunity to tap into our community-minded workforce to serve this need and make a meaningful impact,” Nancy Green, Head of Old Navy, told Newsweek.

Store employees will also be offered up to three hours of paid time off on Election Day to vote, while headquarters will have a “no meetings day.”

My SAT score was abysmal, I couldn’t even get over 900. For the longest time, I let it define me

The University of California system can no longer use ACT and SAT tests as a determinant for admissions, a superior court judge has ruled, handing a victory to students with disabilities.

The “test optional” policy at most UC campuses affords privileged, non-disabled students a “second look” in admissions, said Brad Seligman, the Alameda County Superior Court Judge who issued the preliminary injunction in the case of Kawika Smith v. Regents of the University of California on Tuesday.
At the same time, he said, a “second look” would be denied to less privileged students and students with disabilities who are unable to access the tests. Therefore, the conclusion is to do away with the tests all together.

Here’s an example of why I can’t stand being on the Nextdoor app, this message was sent the last week of August. How much trouble can buying a couple of bags of candy be, and why plan so far ahead?

A seal in Japan.

Larry Flynt: My Final Farewell to the Falwell

The legal battle lasted five years, from 1983 to 1988, including three decisions against me in federal courts. There was an important principle at stake: the right of artists, writers, and publishers to satirize public figures. Finally, I was vindicated by the Supreme Court in a unanimous decision written by conservative Chief Justice William Rehnquist. This case is often cited as a landmark ruling for the preservation of our First Amendment rights to free speech.

Ironically, Falwell Sr. and I actually became friends later. We enjoyed many cordial visits, participated in debates across the country, and even exchanged Christmas cards. I have to concede that his friendship with me proves that, for the most part, he was practicing an essential tenet of his faith, forgiveness, and was a sincere Christian.

My Jesus portrait is going pretty viral on Twitter at the moment, without me being tagged so for everyone interested here is a little info on the process of constructing it:
@OmarjSakr pic.twitter.com/olPz5PIDSV