Yesterday, I started my 45th trip around the sun. DaughterGeeding gifted me this  handiwork. 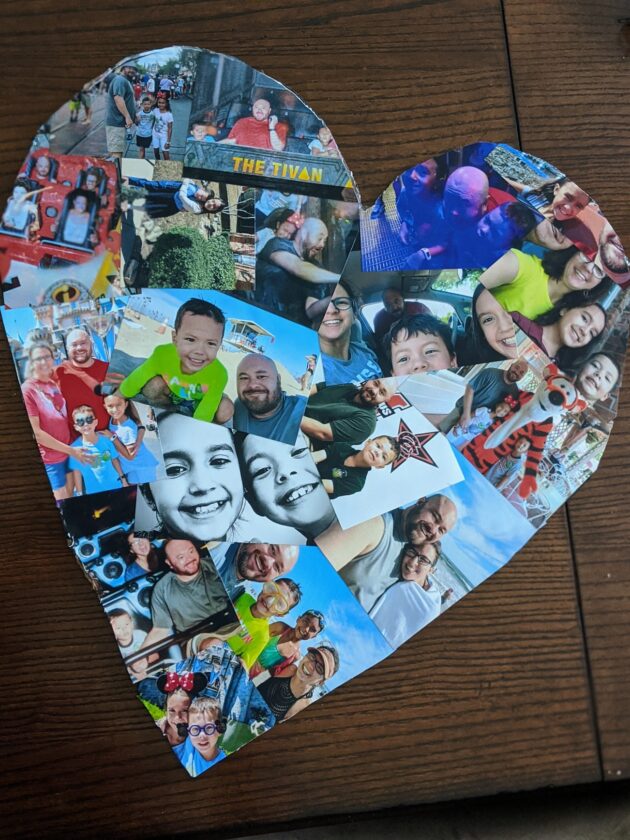 The NBA isn’t perfect, but I love how they are leading the other leagues in terms of social justice and engaging in the community. It’s outstanding that all their home arenas will become voting centers.

2020 has been rough on us all, but I’m thinking how tough it has been on the black community losing some significant figures such as John Lewis, Kobe Bryant, and now Chadwick Boseman. Those are big losses in civil rights/politics, sports, and entertainment. I suppose Boseman is the modern-day and black version of James Dean.

Double rainbows are cool, not only because of their rarity and beauty, but the order of the colors are inverted on the opposing rainbow.

Administration officials at the University of Alabama reportedly have ordered the school’s professors to keep quiet about the coronavirus amid an outbreak that infected more than 500 students during the first week of classes.

Faculty in multiple departments said they received emails this week telling them not to discuss the situation in classrooms and to keep students in the dark if they became aware of anyone contracting the virus, according to an exclusive report by The Daily Beast.

“Do not tell the rest of the class,” the email reads, with the word “not” underlined, the Beast reported.

The FBI warned for years that police are cozy with the far right. Is no one listening? – I was an FBI agent who infiltrated white supremacists. Too many local police don’t take the far right seriously – or actively sympathize

This three-year-old girl held on for dear life at this kite festival in Taiwan. I cued this video to the part where she takes off.

Turn on the sound for this one. Mother nature has one wry sense of humor. Thankfully no one got electrocuted and we finished our vows before the rain started!

A Tesla Employee Thwarted an Alleged Ransomware Plot – Elon Musk confirmed Thursday night that a ransomware gang had approached a Gigafactory employee with alleged promises of a big payout.

Earlier this month, according to a recently unsealed criminal complaint, a 27-year-old Russian man named Egor Igorevich Kriuchkov met an old associate who now worked at Tesla at a bar in Reno. They drank till last call. At some point in the evening, the FBI says, Kriuchkov took the person’s phone, put it on top of his own, and placed both devices at arm’s length—the universal sign that he was about to say something for their ears only. He then invited the Tesla employee to collaborate with a “group” that carries out “special projects.” More specifically, he offered the staffer $500,000 to install malware on his employer’s network that would be used to ransom its data for millions of dollars.

But I liked the robot, it totally fit Paulie’s personality.

In real life, the robot, named Sico, was built to work with autistic children. One of Stallone’s children is autistic, and he reached out to the robot’s creator Robert Doornick about seeing if his son could meet Sico. He liked the robot enough to put him in Rocky IV. Later, Paulie’s Robot even got an action figure.

Not anymore. If you look at the comments on the Instagram post above, you’ll see several fans asking about Paulie’s robot. When one asks Stallone not to cut the robot, Sly responds “I don’t like the robot anymore,” then tells another “The robot is going to the junkyard forever.”

Blinded by the light.