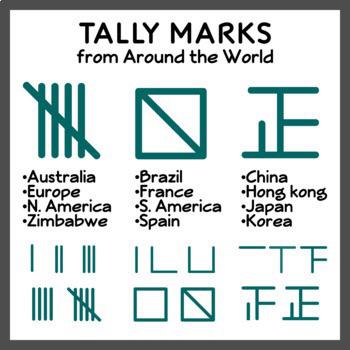 My procedure went well, but recovery was tougher than I expected. I had a single steroid shot to my spin before, but not four in four different locations.

It’s hard for Texas to drop any traditions without a good fight, but I’m not spotting any cowbells. 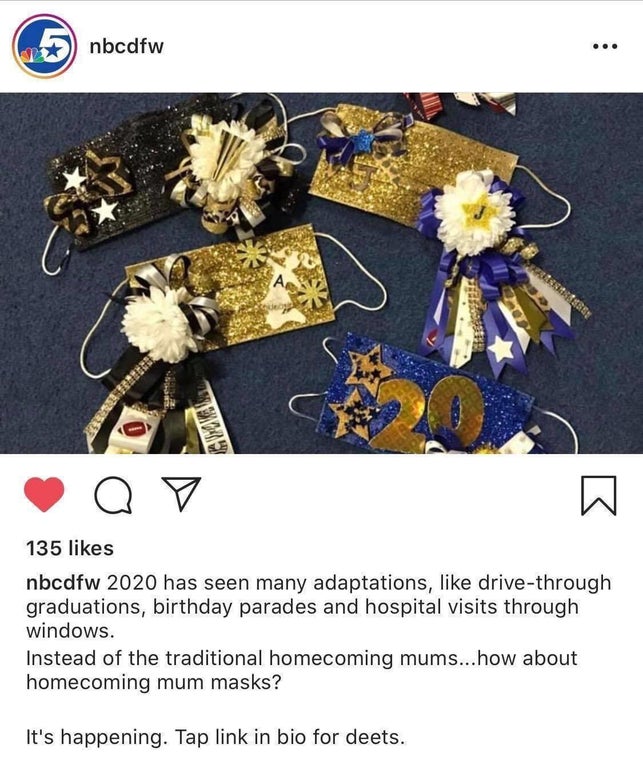 A coworker and I were debating why a certain application time-stamped something in the Central time-zone. Normally, things are time-stamped in Eastern time. He reasoned it was because the server was in Tennessee and I said even if that was the case, Tennessee used Eastern time. Well, it turns out we were both right, Tennessee has two time-zones. The server was in Memphis, which is in the western part of the state, which is in the Central time-zone. #TIL

One of WifeGeeding’s friends is camping in Mineral Wells this weekend and asked me for suggestions on where to eat. I haven’t an idea. They asked about BBQ, and I know Shotguns has been around for about 50 years and currently owned by a someone who graduated a year ahead of me (he always sounded like he swallowed a jar full of rusted nails). I heard pleasant things about Coffee and Cocktails at 76067 which is owned by one of my first employers. I think Little China restaurant is still open, which was the first place I ever worked, it used to be located in a motel.

At least once a year, Blue Bell issues a press release about a new ice cream flavor. The local media like the light-hearted news about a regional staple and will do a minor story on it. At least once a year, LiberallyLean will claim it’s nothing more than a hidden paid advertisement. But then again, I’m the guy who claims the Texas Baptist Men always gets excessively covered on CBS11 whenever a national disaster happens while other similar local rescue organizes gets looks over probably because one Baptist is buddy-buddy with another who works at the station..

Why a Civil Rights Veteran Thinks the Protests Are More Like 1963 Than 1968 – ‘We’re at an early stage of another era of grassroots activism to achieve political change,’ says historian Clayborne Carson in a POLITICO Q&A.

Updated footage of the Gigafactory Texas complex was recently shared by Tesla enthusiast and drone operator Jeff Roberts, who conducts daily flyovers of the site. Roberts’ videos provide a visual record of just how fast the work has been in the Giga Texas complex. The project is technically only on Day 42 as of September 2, 2020, after all, but the Phase 1 zone, potentially the site of the Tesla Cybertruck factory, is already coming together. Based on the pace of the site so far, it would not be surprising if the first pillars of the Phase 1 building are built sooner than expected.

Everyday, seems like Giga Texas makes a phenomenal amount of progress. Here are some screenshots from today’s drone video. Watch over 11 minutes on @peterdog15 ‘s YouTube at https://t.co/Q3sYA0dX1L pic.twitter.com/dIPl1EfTlL

Buzzfeed – TikTokers Have Been Shaving Their Teeth Down With Nail Files, So This Orthodontist Explained Why It’s A Bad Idea

The doctor is in Dallas, doesn’t look old enough to be a doctor, and considers himself to be an influencer.

Google Maps quietly rolled out one of its most-requested features

Google Maps has added a new feature to its app: traffic lights at intersections in a number of US cities.

The tech company made the change “to help people stay better informed on the road,” a Google spokesperson said. The new road icons are visible in the app at intersections throughout US cities on both Android and iOS.
Google’s latest redesign for its navigation app, was unveiled last month. The update includes a “color-mapping algorithmic technique” to help users more easily identify varying terrain types such as beaches and forests. The company said the Google Maps redesign also will include re-drawings of sidewalks and pedestrian islands for better navigation viewing.