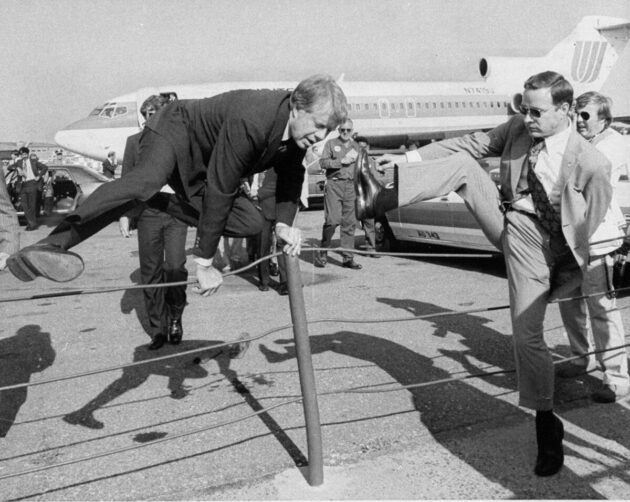 It just occurred to me we are in the last quarter of 2020. Thank goodness. But how weird is this concerning local and national sports. Our local baseball club will end up in last place, but the National League and American League championship games and World Series will be played locally. However, our hockey franchise has earned the right to play in the Stanley Cup Finals but won’t play a single game here at home.

As much as I feel over-saturated by Trump, I’d probably listen to the entire nine hours of audio between him and Bob Woodward because I enjoy presidential history so much. We have one of the most highly regarded reporters in history, a man who already instrumental in helping bring down one president, getting another president to speak freely with him.

Woodward did share one cute story on The Late Show with Stephen Colbert. He mentioned the president would call at random hours. One night his wife answered and the person on the other line asked, “Is Bob there?” She asked, “Who is this?” and he simply replied, “Donald Trump.” There was no White House operator connecting him. It’s a bit like Michael Douglas in The American President trying to order flowers. I’ll be honest, I’m a little surprised he didn’t just say “The president” or “President Trump.” But I wouldn’t be surprised the reason a White House operator didn’t connect him, which is recorded in several of his tapes, was that he was calling from his still unsecured mobile phone.

When I was a finance major, our professors told us to buy the HP version, otherwise professionals wouldn’t take you seriously. I was a rebel and bought the TI version, which I still keep in a desk solely for sentimental reasons. In that rare instance when I want to finance a car I’ll bust it out to see if I can still see if I can work out the calculation correctly, which I cross check from readily available free tools embedded on just about any bank website.

I’m not sure if this is photoshopped or not, but I wouldn’t risk charging my car no matter how safe I was told it was. 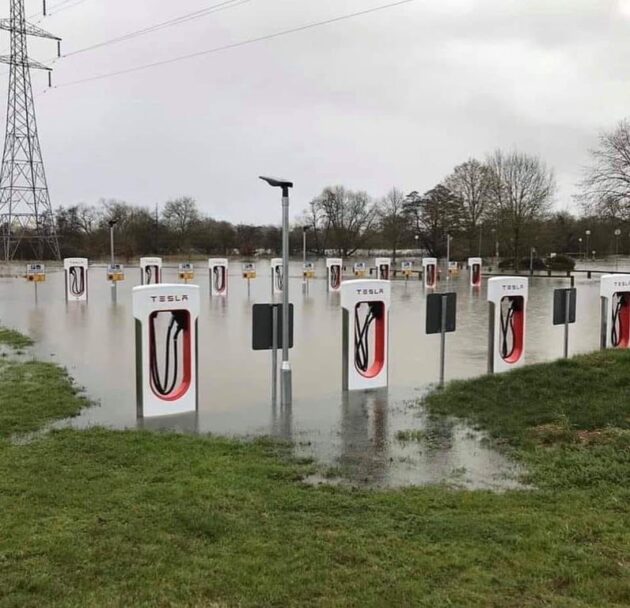 Rum produced on Isle of Rum for the first time – A group of friends created Askival Rum after discovering the spirit had never been made on the tiny island.

Chuck E. Cheese’s parent company asked a bankruptcy court to approve settlements to destroy 7 billion paper Prize Tickets that have built up in the company’s supply chain as a result of the Covid-19 pandemic.

It will cost $2.28 million to destroy the tickets, or $1 million less than CEC would have paid if the Prize Tickets were cycled through the entire supply chain, James A. Howell, CEC’s Chief Financial Officer, said in a court filing Monday.

The Billionaire Who Wanted To Die Broke . . . Is Now Officially Broke

It took decades, but Chuck Feeney, the former billionaire cofounder of retail giant Duty Free Shoppers has finally given all his money away to charity. He has nothing left now—and he couldn’t be happier.