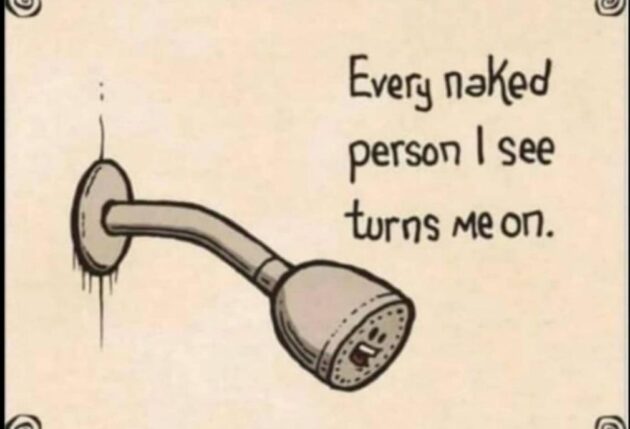 I saw a sweet-looking Aston Martin convertible in the grocery parking lot and made a fawning comment about it. DaughterGeeding says, “Hey, you know, Ashley’s neighbor just got a new Ferrari.” Me, “Really? That’s cool, where do the live.” DaughterGeeding replied, “Uh, right next to Ashley,” in a non-sarcastic but blatantly obvious manner.

I made an incorrect statement saying we are in the last quarter of 2020. That won’t happen until October. Sheeesh, this year is dragging on, it will never end.

To my handful of Canadian readers, here’s some of BoyGeeding’s homework he did over your lovely country. Two years ago when I posted DaughterGeeding’s homework about your country, y’all were all upset about how our schools make it look like y’all live at the North Pole. Let me assure you I spoke to BoyGeeding about this and told him that y’all don’t make igloos and don’t live buried in snow, that you have warm temperatures like we do in the spring and summer. I also had him taste some of the maple syrup one of you gifted us three years ago when we met for lunch on election day. I vividly remember us speaking about the election and me saying that he’s got nothing to fear, that Americans wouldn’t be stupid enough to put Trump in office. Welp, that’s what I get for doubting my country. Lesson learned.

Martin Luther King Jr. and Anne Frank were both born 1929. Betty White was also born in 1929, but seven years older than that duo.

Christine Brennan of USA TODAY got reamed about her article, Opinion: Big Ten’s decision to play football signals darkest day in conference’s rich history  Everyone on Twitter and their dog had to remind her about Jerry Sandusky and the Michigan State doctor who molested members of the USA women’s gymnastics.

If you are a fan of the Dogs Playing Poker painting, you’ll appreciate yesterday’s The Far Side. Perhaps my favorite pop-culture reference to this magnificent piece of art comes from Cheers:

I need to watch Broadcast News. I hear it still holds up.

Samuel L. Jackson will teach you to swear in 15 languages if you vote

If 2,500 people take action via his HeadCount website to register for the forthcoming US elections, Jackson has promised to teach them to swear in 15 languages. Visitors to the site can click a button that allows them to register online to vote, check their voting status and find out how and where to vote in the US. The voting action is a partnership with campaigning site Global Citizen.

Joel Osteen is selling “inspiration cubes” – www.InspirationCube.com. The video on the website is an SNL skit come to life.

I used to be upset at people like Joel Osteen for doing stuff like this, but lately, I’ve become upset at the people dumb enough to purchase one.

Anyone else shocked Jason Sudeikis won’t be doing this? I thought he did an excellent impression of Joe Biden. But Jim Carrey is a master impressionist, so I won’t sell him short.

Lorne Michaels reveals everything about SNL’s 46th season, including the show’s new Biden.

The end result of this mess is that this train, with cars marked both Norfolk Southern and Canadian Pacific Railway, sustained more than $2 million worth of damage, most probably not in the cheap corrugated metal train car roofs but rather to the cars inside the train: 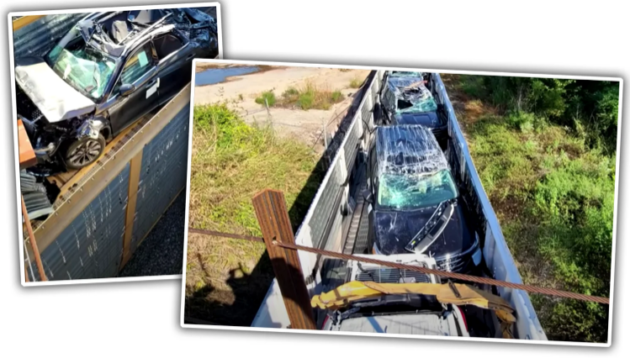 This woman is killing it at teaching distance-learning to elementary school students. I think I detect a Wisconsin or Minnesotan accent.

this woman should literally be paid one million dollars a year pic.twitter.com/IA7JJW517c