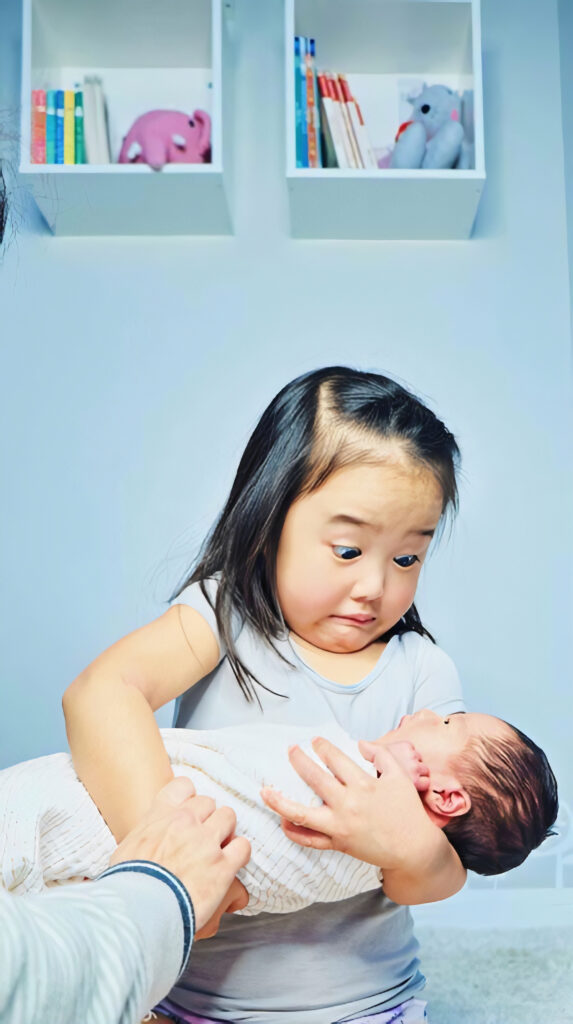 The new Raiders stadium in Las Vegas is slick. All that shiny black inside and outside makes it look futuristic. I can see why, much to the chagrin of TICKET listeners, why people are referring to it as the Death Star. But the more I think about it, the stadium reminds me of Spaceballs more than Star Wars. I think a better name for it should be Dark Helmet. Oh, and it also has art which might rival what’s at our Death Star.

If you are as interested in stadiums and their construction as I am, check out this series on YouTube narrated by the great Mike Rowe – From The Ground Up.

Something most folks won’t notice, but nutcases like myself will, are the typeface or font of the numbers on the field. Most teams use a very generic font for the numbers on their turf. The Cowboys have always had a distinctive curvy/bubbly type outlined in blue. The Raiders have always been very straight and sharp. Usually the 20-yard line seems to be the most distinctive when looking at other stadiums, even though I’m posting 50-yard-line photos. Random fact: The Cowboys were the first team to highlight the 20-yard-line, it was one of Tex Schramm’s innovations. 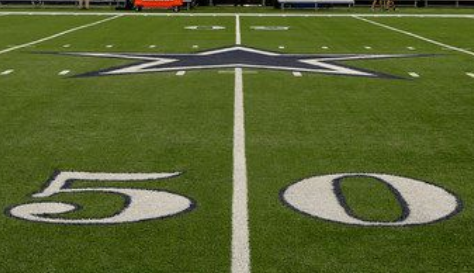 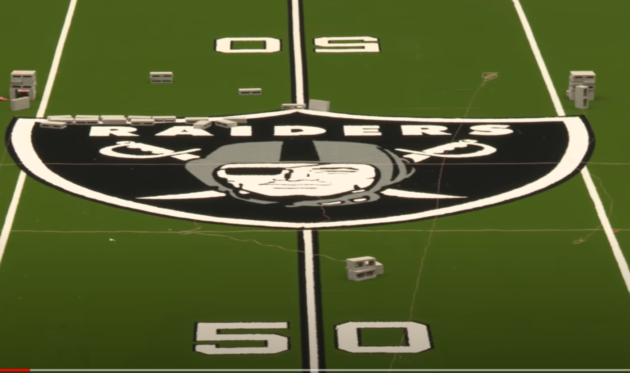 I’ve always had a fondness for Jackson State. I remember doing a research paper on Walter Payton and all the records he broke and how he even punted on occasion.

There are some big names attached. Thirteen from Stranger Things, Henry Cavill, and Helena Bonham Carter.

I ran the numbers comparing cost per roll, square feet, and sheet, and it was more cost effective to stick with. The only factor I didn’t take into consideration was softness and durability of the Amazon brand. I suppose it’s an unknown known. But it wasn’t enough of a factor for me to try. But (no pun intended), this is only for the family as I selfishly splurge on my favorite Charim Ultra Gentle. No other is softer and more durable for the cost.

I also moved on from the bidet and graduated to using a toilet paper foam spray and it’s magnificent. I couldn’t rationalize buying it, so I looked at the ingredients and made my own at a fraction of the cost reusing the same bottle which makes the foam. Why do I pay so much attention to this type of cleaning? Well, changing dirty diapers and cleaning babies changed my perspective. You wouldn’t clean a baby without any type of moisture being used. If you didn’t use a wet wipe, it would be gross, nothing but smearing. Even if it looked clean, you knew it wouldn’t be. So I started with flushable wipes, then moved to the bidet, and now the foam, which I think is the cheapest and most effective.

Per the United Way, we would be dead last if it wasn’t for Alabama. 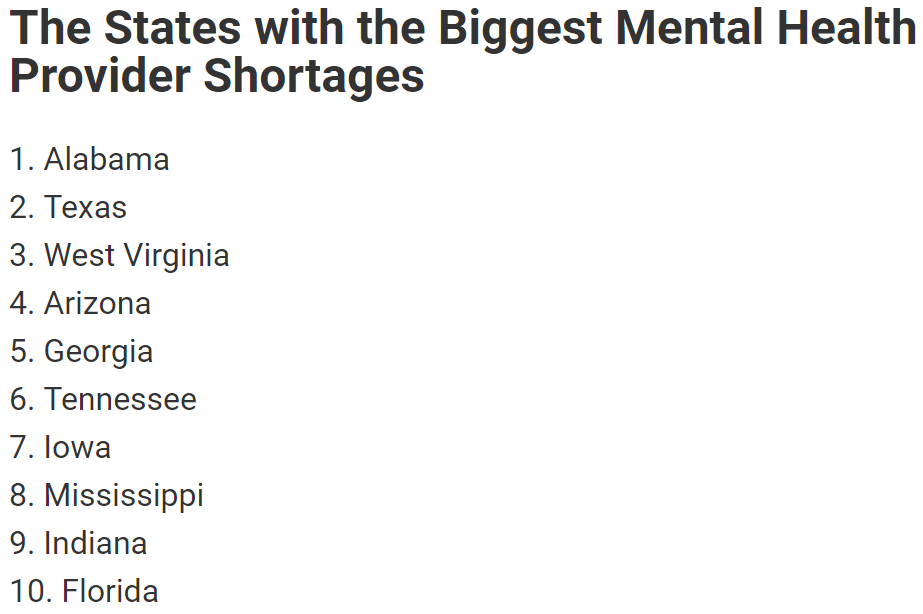 I found a six-month dream job for some of you. Michelob ULTRA Pure Gold is looking for a new CEO — Chief Exploration Officer. You get paid $50,000 (plus expenses) for six months.

Where will the CEO go?
Over a 6-month period, the CEO will travel through some of the country’s most iconic landscapes, exploring the natural beauty of America and stopping to capture photos. See the travel plan here.

Can the CEO bring someone with them?
We know some people prefer to enjoy the outdoors alone, but if it helps improve the trip, our CEO is more than welcome to bring along a friend, spouse, partner, or even a dog.

How will the CEO get around?
Our CEO will make the journey in a camper van equipped with its own bathroom and shower. And don’t worry about gas money, that’s on us.

What are the qualifications for the job?
The main things we’re looking for are a deep appreciation for nature, the willingness to hike to the perfect photo opp, and the ability to capture engaging content for social media. Oh, and a love of beer, of course. You also must be 21+ years old and have a valid US driver’s license.

I keep hearing the 200 plus judges President Trump has appointed. Curious, I wanted to know how many judge positions are there, at least ones the president has to appoint.

The number of judicial offices has risen significantly from the time when Washington’s 39 appointments were sufficient to maintain the entire federal judiciary for eight years. As of January 2020, there are 874 authorized Article III judgeships – 9 on the Supreme Court, 179 on the Courts of Appeals, 677 for the district courts including 10 temporary judgeships, and 9 on the United States Court of International Trade.[1]

To date, Ronald Reagan has appointed the largest number of federal judges, with 382, followed closely by Bill Clinton with 378. William Henry Harrison, who died 31 days after his inauguration, is the only president to have appointed no federal judges.

Now, I just need to take some time to figure out when does a case go to a district or circuit court judge and where does the appellate courts I always hear about fit in. I remember learning in my business law class that an appeal doesn’t mean an opportunity to retry or admit new evidence, but it’s an argument something procedurally was amiss.

Yesterday, BoyGeeding asked if he could take a break from his studies to visit the grave of his guinea pig. I watched him through the kitchen window, and for a little over five-minutes you could see him just having a conversation at the grave. Gosh, I really wish I could have heard what he was saying. I’m trying to appreciate his innocence while I still can, it won’t be around much longer.

Ron Cobb, Designer of the ‘Alien’ Ship and the ‘Back to the Future’ DeLorean, Dies at 83