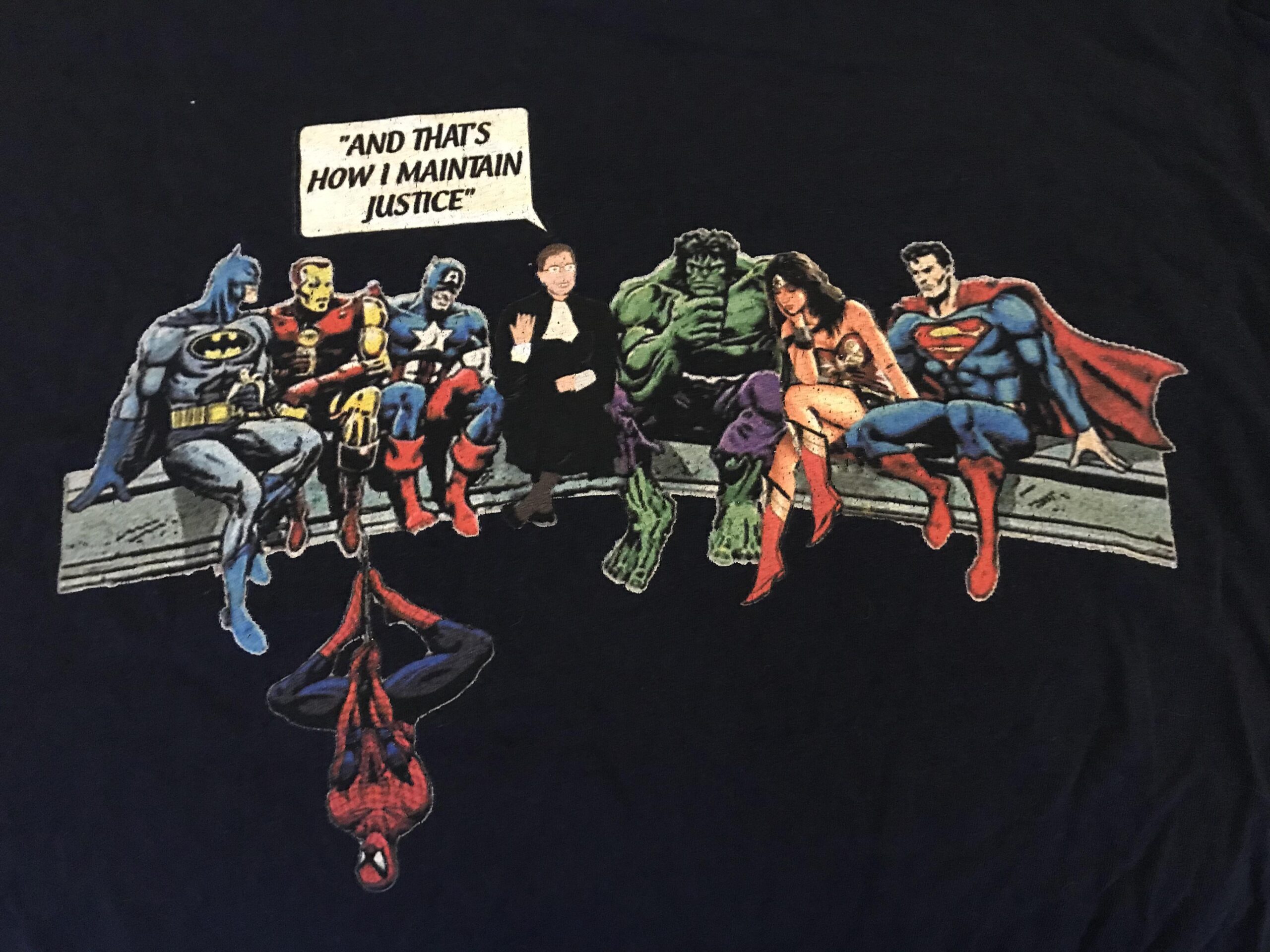 It sure was a fun sports weekend for us folks in North Texas. The Stars won the first game in the Stanley Cup Finals, the Cowboys had an unbelievable comeback, and an SMU product won the U.S. Open. Who knows what the Rangers did. It was fun introducing the kids to hockey and watching the game with them.

Speaking of the Cowboys, Dak dressed the part. Maybe he’ll dress like this for all home games for good luck.

I noticed after one of his rushing touchdowns I noticed Dak handed the ball to a lineman to spike, but the lineman declined. I believe Walter Payton used to reward his linemen like that.

The Queen of England is one tough mother, but there’s no way she survives 2020, is there?

I loved seeing David Letterman during the Emmys last night and he almost brought a tear to my eye when he shouted out to Regis that he made sure he made the montage. Heck. I loved the entire telecast. So much of it was unprecedented, from the format to Schitt’s Creek’s domination. But I am surprised some of those celebrities had such slow internet bandwidth.

In regards to the “In Memorium” feature, kudos to the person who came up with the idea to photo impose the actor’s portrait to what show they were best known for.

For fellow P1’s of The TICKET, many of thought we’d never see the day these two would ever be willing to take a picture together.

Let the game come to you. pic.twitter.com/o55hM9Em9k

Tonight is the only acceptable night to crank this song to 11.

Personally, I think if you are a leader of your church you owe it to your congregation not to make this stepping down of responsibilities such a mystery. Sure, he deserves some privacy, but I think he’s leaving them hanging a bit too much.

Todd Wagner, the longtime leader of Watermark Community Church, one of the DFW area’s most popular and sometimes controversial mega-churches, is stepping back from his duties after committing what he described as the sin of pride.

Wagner made the announcement during a service on Sept. 6 at the church’s Dallas headquarters. “Don’t be looking for some scandal,” he said. “Don’t even think this is scandalous. What is scandalous is when a Christian plays with, overlooks or welcomes sin — respectable or not. And I refuse to do that, and my friends love me enough to remind me of that. … Pride kills. And I would call what I’ve heard my friends describing and telling me: pride. That’s the sin.”

He was not specific about what he meant by “pride.” Watermark’s communications staff did not respond to an interview request for Wagner or for an opportunity for the church to elaborate on his decision to step back.

In his sermon, Wagner added he was not asked by others to step back and had not committed a “disqualifying sin.” “There’s no sexual immorality,” he said, “no financial issues that are going on, no physical altercations, there’s no foul language, there’s no holes in the wall.”

The Flight Goes Nowhere. And It’s Sold Out. – People who miss flying are rushing to buy tickets for flights that land in the same place they depart from.

Mr. Harif is one of thousands of people in Brunei, Taiwan, Japan and Australia who have started booking flights that start and end in the same place. Some airlines call these “scenic flights”; others are more direct, calling them “flights to nowhere.”

Brett Favre decided to support Tom Brady by wearing him on his shirt and attending his game.

There’s a lot I want to say about RBG’s death as well as how Moscow Mitch and President Trump will fill her vacancy. But I can’t find the right words to adequately express myself at this point. So, for now, I’ll just say I’m impressed with that the Scalia children have said regarding her death and the unique friendship their father had with her.

Here they are at the opera and vacationing together with their families in India riding an elephant. 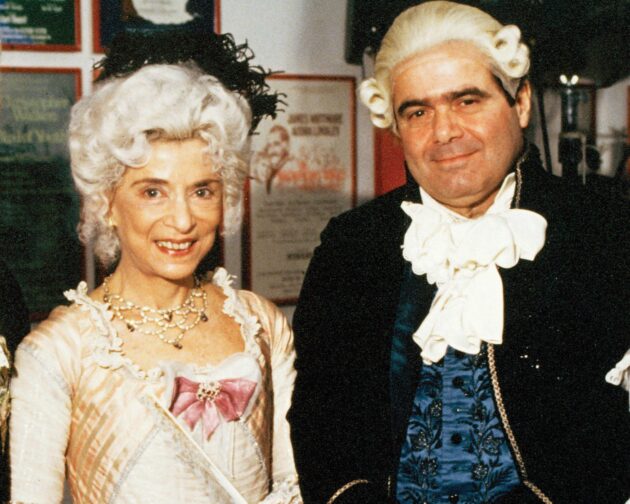 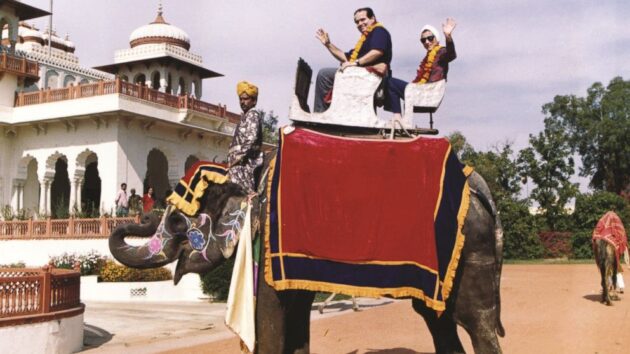